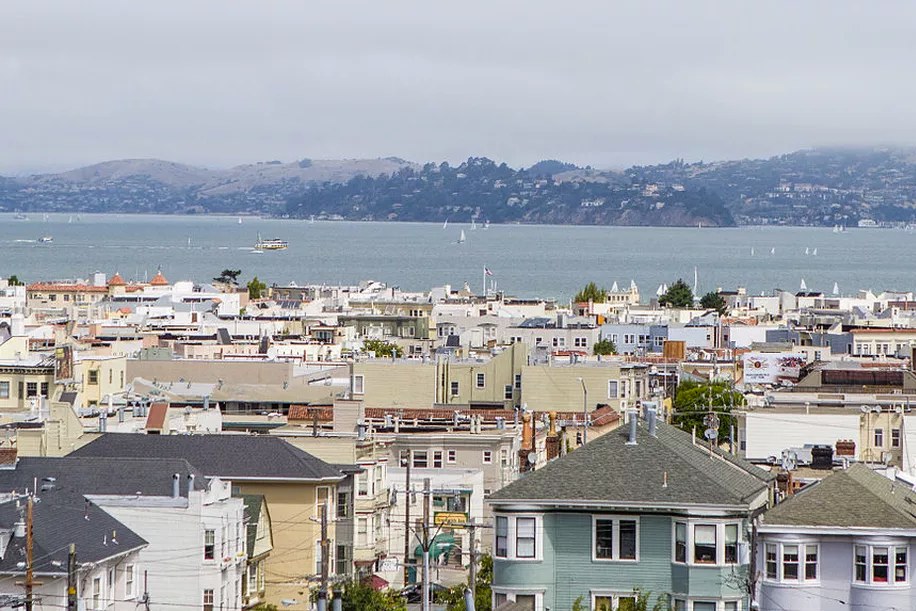 But it’s not a big swing; in fact, we’re not in a season of big swings right now in general.

That’s one conclusion of Paragon Real Estate’s report released April 12, which pooh-poohs speculation about big change in favor of a more sober assessment of the home climate.

“News articles often make a big deal regarding the median sales price in a single month” for no reason, complains economist Patrick Carlisle.

Possibly he is referring to things like the San Francisco Chronicle story from February which cited a “big dip” in the headline but offered more evenhanded statistics below, saying, “The median price paid for new and existing Bay Area homes […] in January was down 5.3 percent from December and up 1.6 percent from January of last year.”

“Monthly data […fluctuates] up and down without much meaningfulness due to a number of factors,” Carlisle says, adding that “January and February are particularly bad months to draw conclusions.”

According to Carlisle, the average price for a single family home in the first quarter of 2016 in San Francisco was $1.31 million. The same quarter in 2017, it was $1.3 million.

There was a not-insignificant decline in the median price of a house in the most expensive flank of the city in 2016—Cow Hollow, the Marina, Presidio Heights, and Pacific Heights—from $4.97 million to $4.7 million.

But Carlisle cautions that since those areas have comparably few listings, it’s hard to tell whether that’s important or just a small sample size throwing things off.

Possibly more interesting is that while price were down in neighborhoods like Noe Valley and the Marina (small sample size notwithstanding), they crept up that year in the Excelsior and Outer Sunset—which makes sense given how much more attractive their lower prices have become.

Paragon’s own index of median home prices by neighborhood shows that a home in Cow Hollow averages $3.3 million based on 20 sales in 2016, while Noe Valley averaged $2.2 million off more than 50 sales.

On the other hand, Excelsior’s median the same year came to just $887,500 from more than 80 houses, and the Outer Sunset $1.1 million from 65 sales. Not hard to guess where demand is likely to go.

Compare that to two years ago, when Paragon said luxury home sales were at their highest ever in places like Pac and Presidio Heights, and that luxury condos were the primary driver for price increases in the city. At the end of 2015, median prices according to Paragon were basically the same as now, but the trajectory is worlds apart.

How the mighty have leveled off with time. 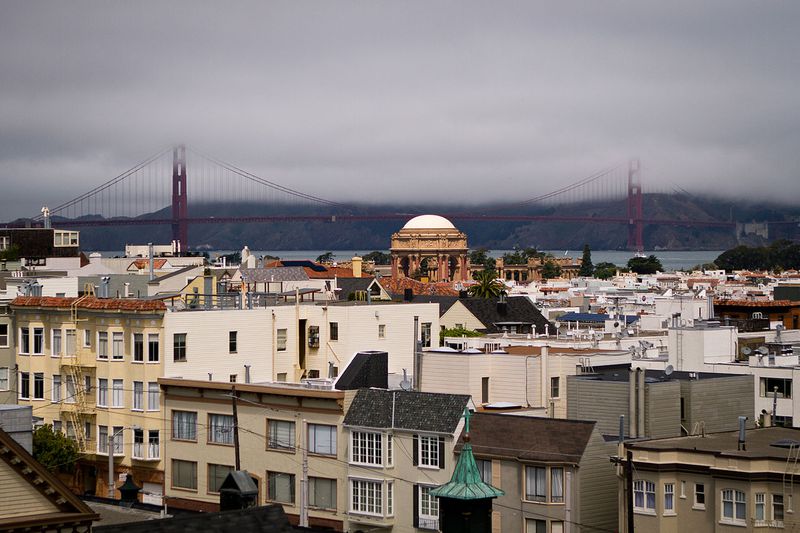