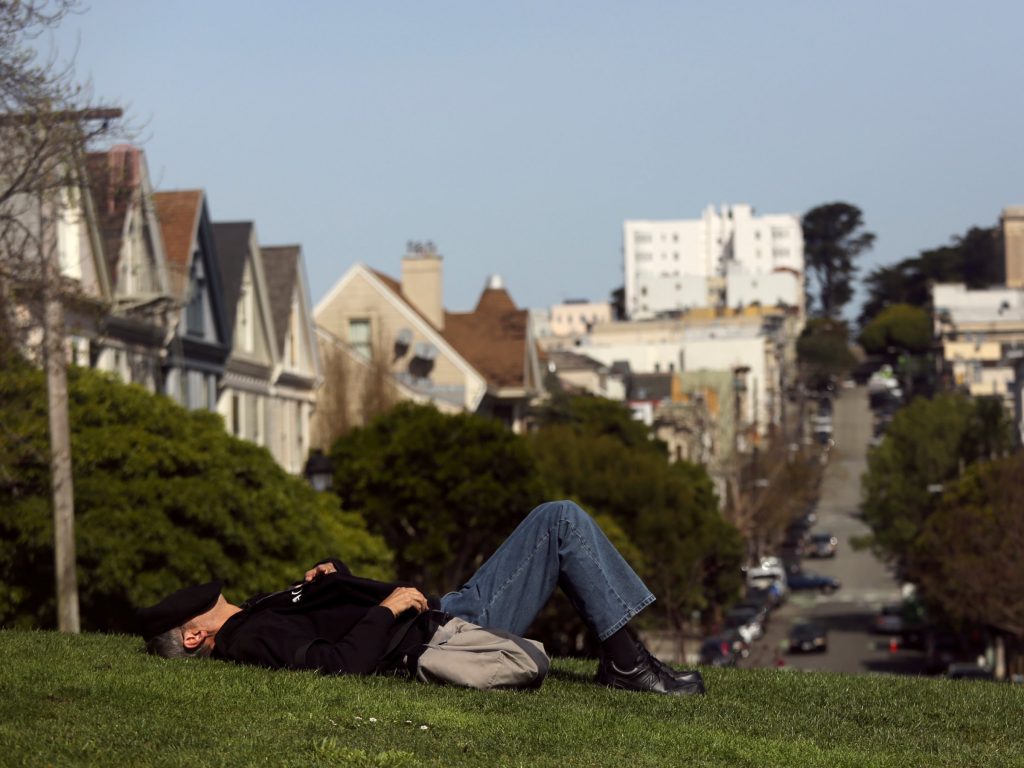 You don’t have to go far to find a park in San Francisco.

According to a new analysis conducted by the nonprofit The Trust for Public Land, any home in the city is just a 10-minute walk away from one of its more than 220 parks, the San Francisco Chronicle reports.

In the seven years the Trust for Public Land has been collecting data on cities and their parks, none has ever crossed the 10-minute threshold for 100% of homes; San Francisco is the first.

The data were collected via a geographic mapping program, which assumes the average person can walk a half-mile in 10 minutes. The program scanned the city’s many winding sidewalk routes to determine how close any given home would be to its nearest park.

The organization set 10 minutes as the gold-standard because it signals a city is both walkable and livable for everyone, according to Adrian Benepe, the Trust for Public Land’s director of city park development.

“Having parks around is a primary indicator of that comfort and ease,” Benepe told the Chronicle.

The science backs him up. A mountain of research has found spending more time in nature improves short-term memory and concentration, and lowers stress levels and risks for certain cancers.

Other cities have always fallen short in the Trust for Public Land’s analysis, the Chronicle reports. New York hasn’t built enough new parks, while Minneapolis hasn’t been building as quickly as San Francisco.