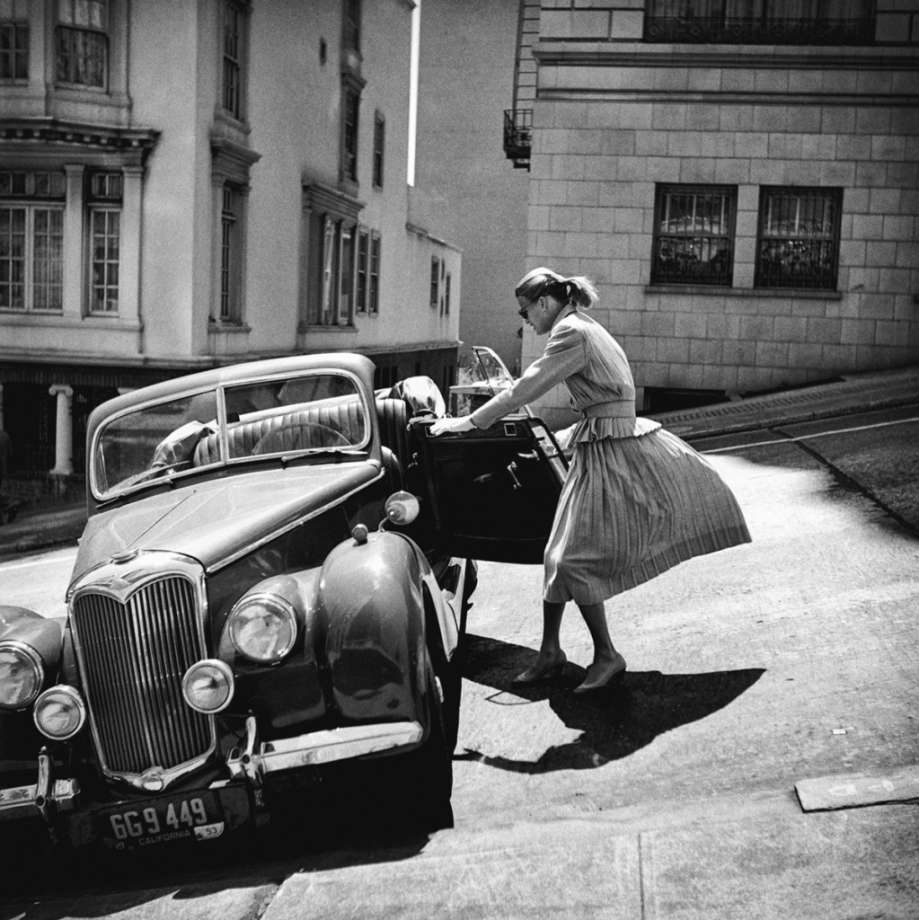 We are lucky to call this City by the Bay home, with its famed Victorian architecture and ever changing skyline peeking through the fog.  But what did our city look like decades ago?

Fred Lyon, a native San Franciscan, captured the essence of the city as a street photographer during the 1940s and 1950s, prior to launching his career as a famed magazine photographer. Lyon’s work has appeared in several galleries and esteemed magazines such as Life and Vogue.

Many of his photos show the day-to-day sights of living in this city that are still valid today.  From construction workers to cable cars on Powell or managing to get in a parked car on a steep street, you can find it all in Lyon’s work. 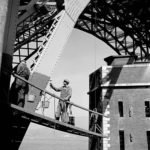 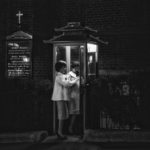 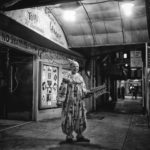 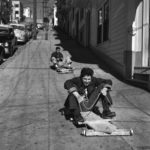 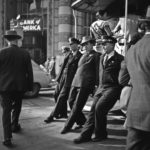 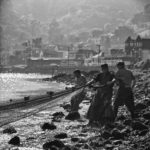 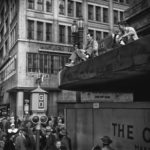 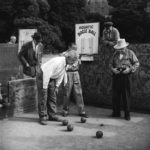 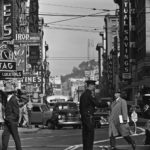 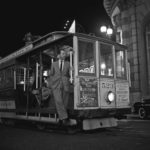 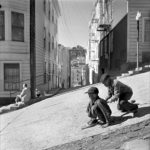 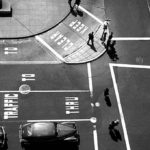 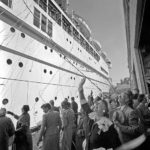 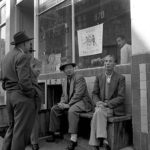 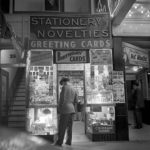 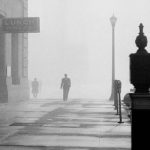 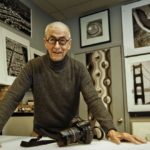 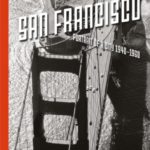 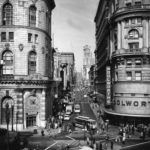