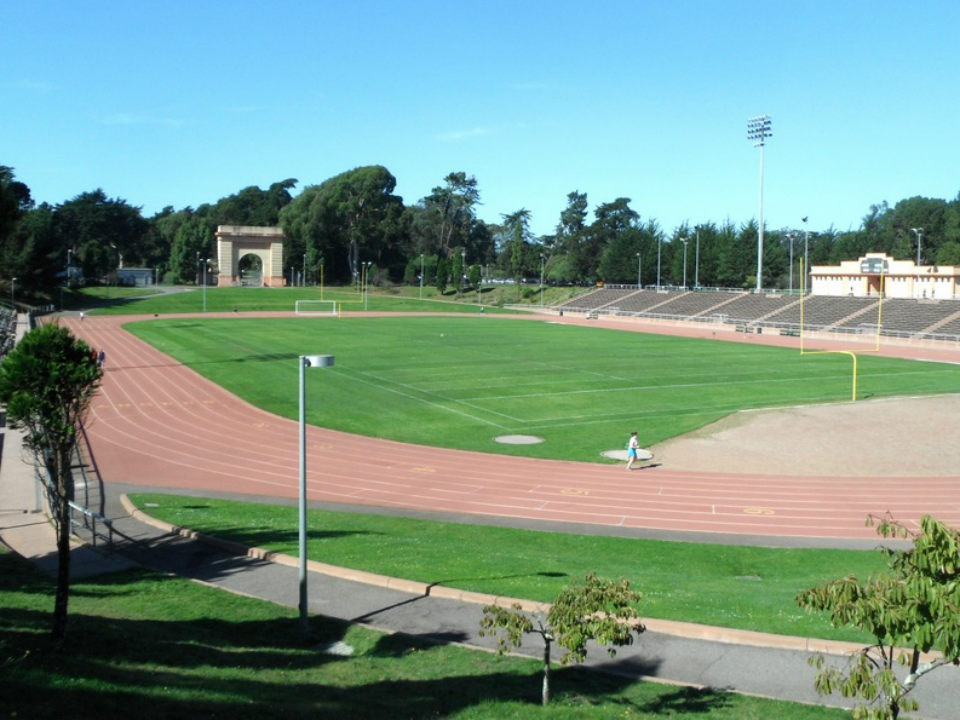 Nothing has been announced officially, but representatives for the Deltas have begun to solicit community feedback about the proposed deal, which would potentially involve a multi-year lease of the stadium through Rec & Parks. If the plan goes through, Kezar would host 15 to 20 professional games a year, according to merchants who were approached about the plan.

The Deltas, who are scheduled to begin playing in 2017, would be the first West Coast team for the NASL. While the Bay Area is represented in Major League Soccer by the San Jose Earthquakes, SF proper has not had a team since the California Victory, which lasted only one season in 2007.

Possible concerns about the deal might include traffic impacts on surrounding neighborhoods, and alcohol potentially being served at the stadium. Kezar itself also presents some challenges as a soccer venue, including poor lighting for televised games and a lack of built-in vendor booths.

We checked in with SFPD Park Station Capt. John Sanford about the potential deal, but he said Park Station’s meeting with the team’s representatives is still two weeks away. “We will not have a position [on the proposal] until after our meeting,” he said.

District 5 Supervisor London Breed’s office has also been approached about the proposed plan. “Professional soccer at Kezar could be a very fun addition to the neighborhood,” Breed said in an email statement. “I just want to make sure the team works closely with our residents and merchants, and addresses concerns about traffic, parking, noise, etc. before anything is finalized.”