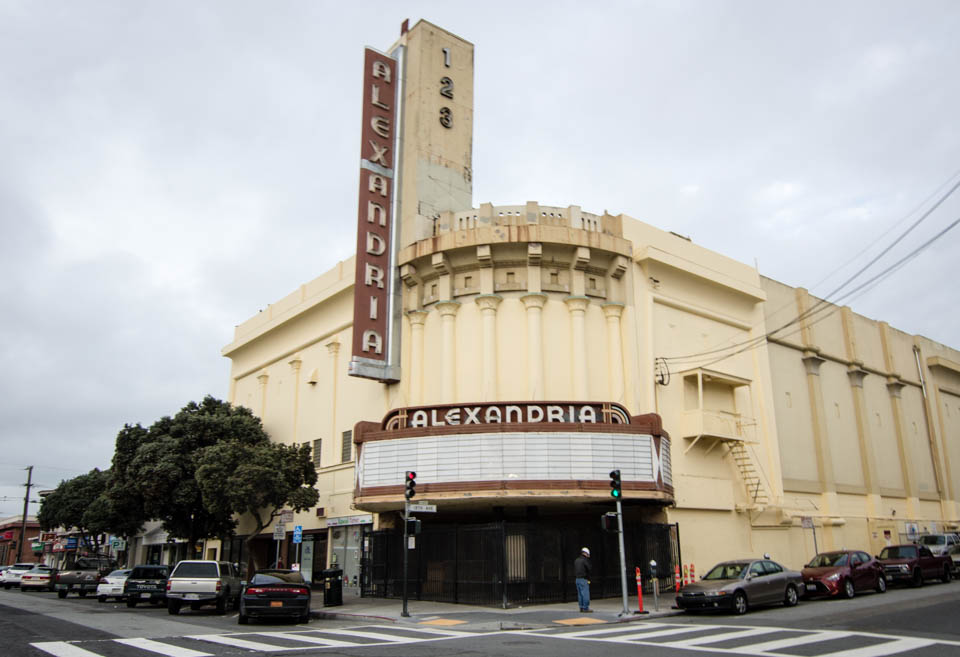 The historic Alexandria Theater, which has sat unoccupied at Geary and 18th Avenue for the past 12 years, may finally regain its place as a neighborhood fixture—albeit with an entirely different function.

In a Preliminary Project Assessment (PPA) submitted to the Planning Department earlier this month, the 93-year-old theater’s owners have proposed turning its first floor into a swimming center, complete with locker rooms, a viewing gallery, and two indoor pools in place of the theater’s auditorium seating.

As proposed, the second floor would be expanded to make room for a learning center, including 12 classrooms and a large gathering area. It’s unclear who would use the learning center, but the PPA makes mention of an afterschool program, as well as meeting space for non-profit and community groups.

The third floor would be dedicated entirely to office space, uniquely positioned below the theater’s historic domed ceiling and chandelier.

“One of the guiding principles in the renovation of the Alexandria Theater is to retain its rich historical character,” the proposal states. To that end, the plans call for maintaining the theater’s historic exterior columns and box office, as well as restoring its marquee and neon sign. 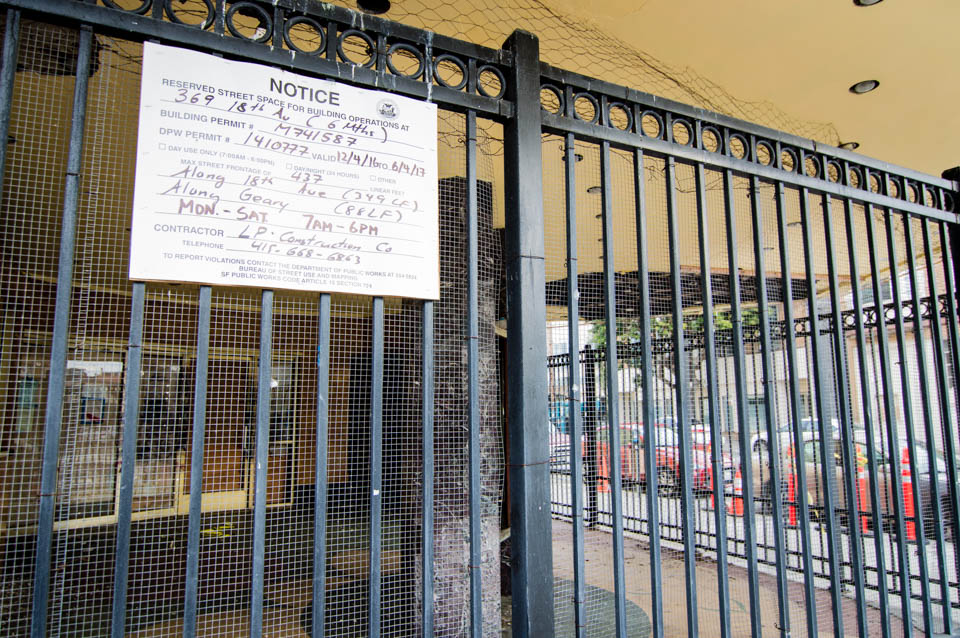 The Alexandria first opened in 1923, immediately drawing attention with its grandiose Egyptian facade. For decades, it was one of several single-screen movie houses serving the Richmond, along with the Coliseum and the Balboa. Acquired by United Artists in 1976, it later underwent renovations to add two smaller auditoriums on the second floor.

Eventually unable to compete with larger multiplexes, the theater closed in 2004, falling into disrepair and becoming a frequent target for graffiti. The property was approved for redevelopment in 2013, but it wasn’t until the theater was sold the next year that concrete plans started to take shape. 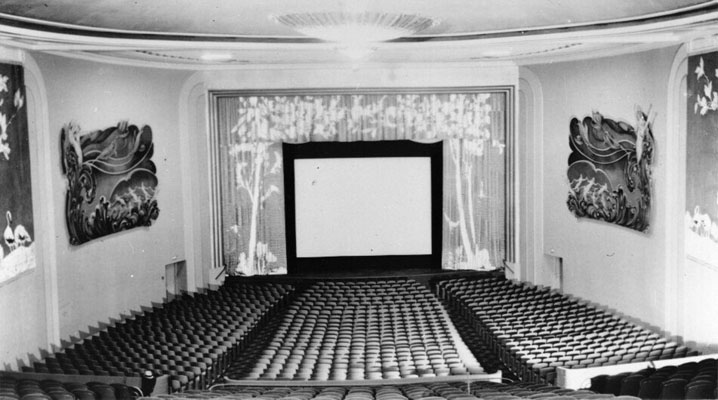 The area has already seen some construction this year: a four-story mixed-use building with underground parking is currently underway on the parking lot next to the theater. 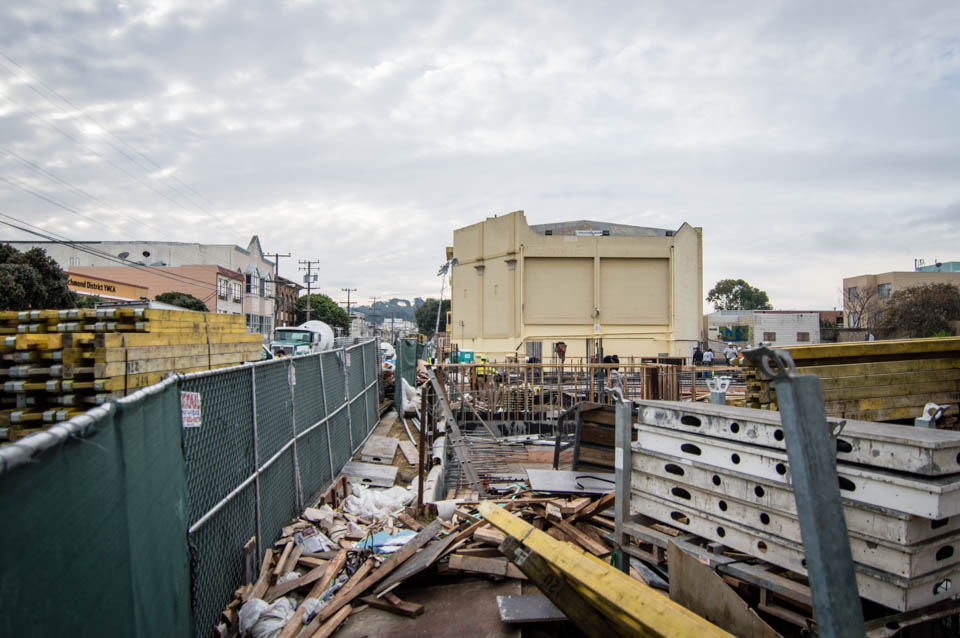 The project proposal for the theater renovation is currently under review; we will check back in the coming months for an update.