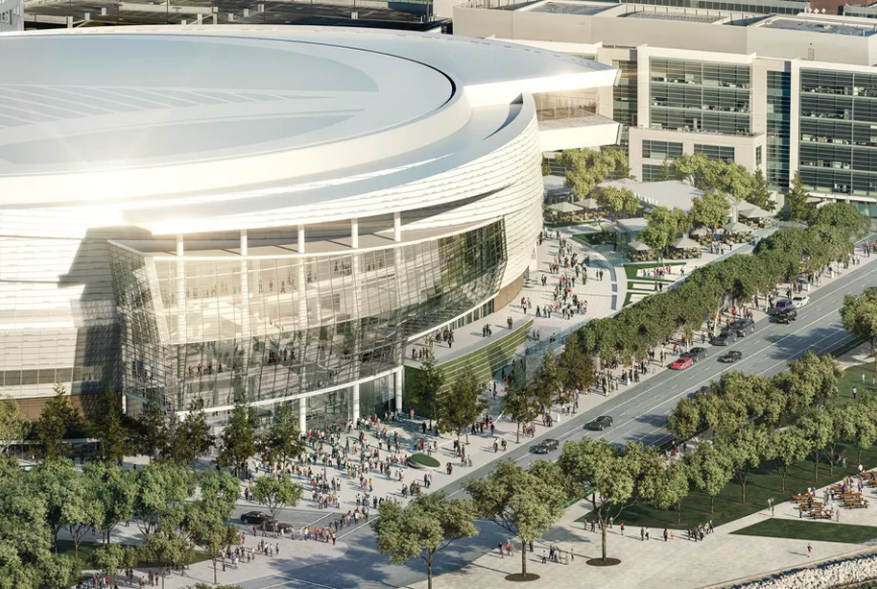 The Warriors’ new arena in SF is already under construction, following an elaborate groundbreaking ceremony in January. Now the first news about what hungry basketball fans will eat has arrived, as the Warriors announce a partnership with Bon Appétit Management Company and Levy to manage food and beverage at Chase Center.

Though there will be the typical spread of concessions like hot dogs and nachos, the big news is the addition of five iconic Bay Area restaurants to provide “only in Bay Area experiences.” For the start of the 2019-2020 season, fans can feast on food from the following: 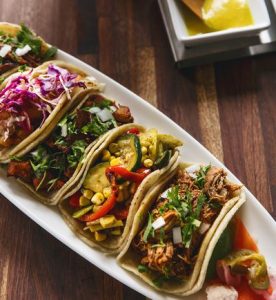 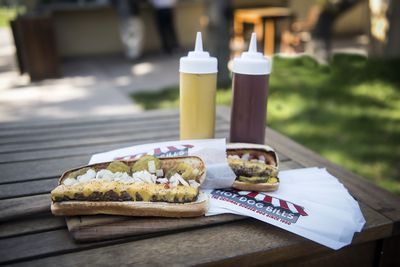 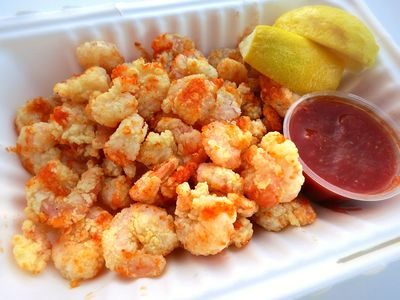 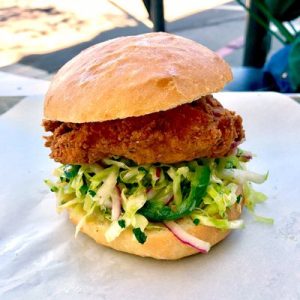 The food program will emphasize supporting local businesses, including sourcing from Bon Appétit’s list of small-farm partners, and the “Taste Makers at Chase Center” program that benefits Bay Area business via networking and educational programs; ultimately it’s a business opportunity for mass exposure at the arena.

With the lineup of incredible food at nearby AT&T Park, the Warriors clearly plan to compete. Given the fact that Bon Appétit also manages the Giants’ food selection, that should be an interesting showdown. Bon Appétit will also partner with Levy, the Warriors current partner at Oracle on the new arena’s concessions and operations. So far, the quality of the food line-up will be an improvement over Oracle’s offerings, though fans do have their favorites, especially those wings at Newton’s.

In addition to the arena’s game day offerings, there will be 100,000-square-feet of retail and restaurant space in the plaza open year round; no tenants have been selected yet. Stay tuned for more details on what’s on deck at Chase Center.