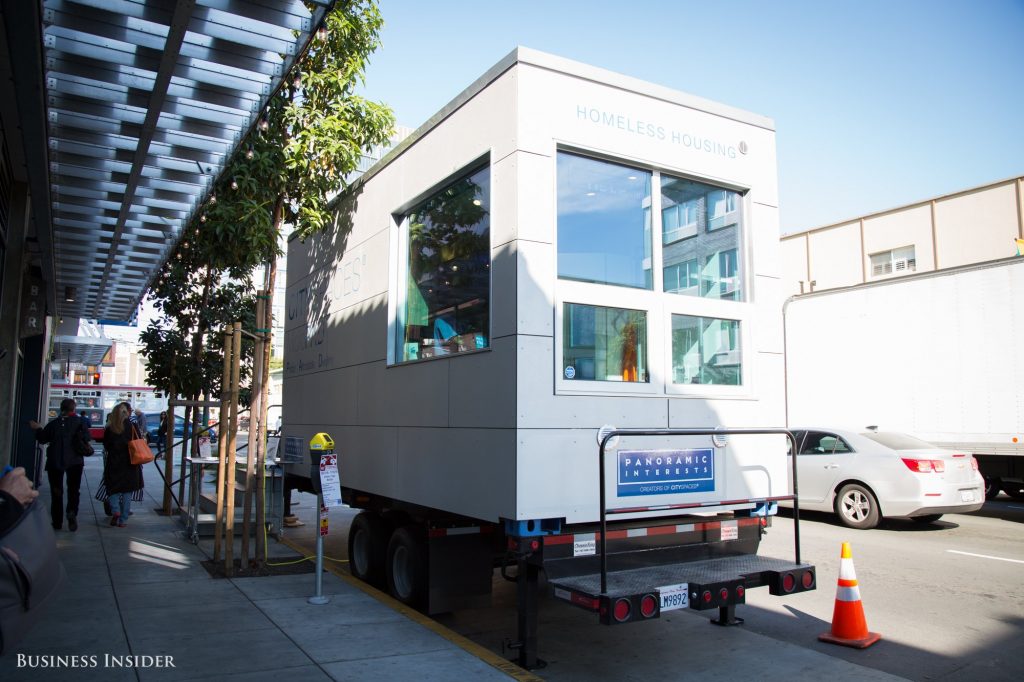 As many as 1,200 people are living on the streets of Berkeley, California, and the city has long been out of beds for them.

The developer envisions a 100-unit residence that looks like a traditional apartment building, inside and out. It’s made up of 160-square-foot, move-in-ready containers called MicroPads that are stacked on top of one another.

In February, the Berkeley City Council passed an initiative to install 100 micro-units on city-owned land that would serve as housing for seniors, people with disabilities, and Berkeley natives who have lost their homes. The city has yet to select a developer or design, but Panoramic Interests wants in. 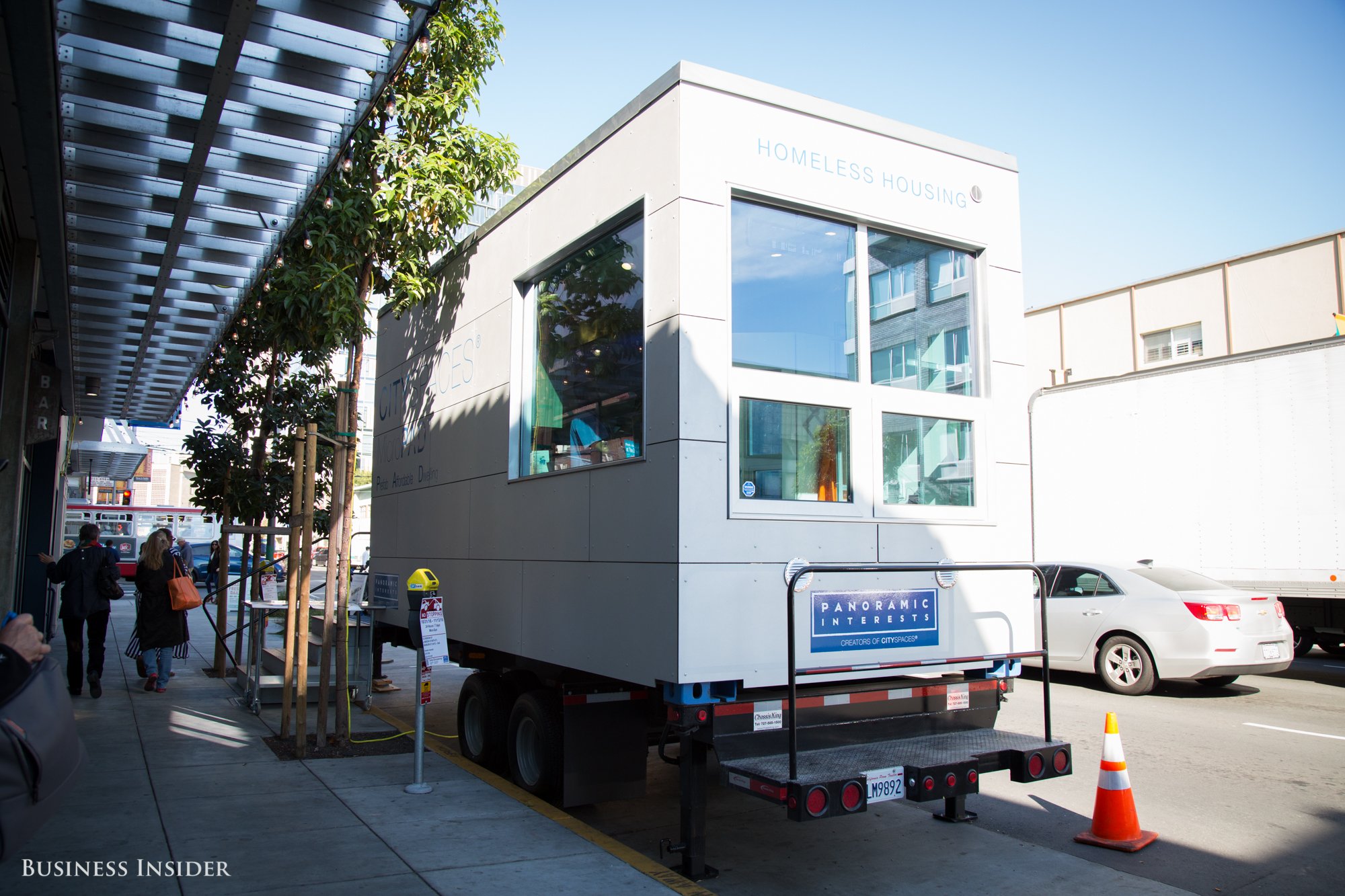 Business Insider toured a prototype MicroPad in 2016. The module was small, but it contained all the necessities.

The kitchen includes a food-prep area, fridge, stovetop, and microwave oven. A storage bed and an armoire provide plenty of space for stashing belongings during the day, while the desk has shelves for personal goods. 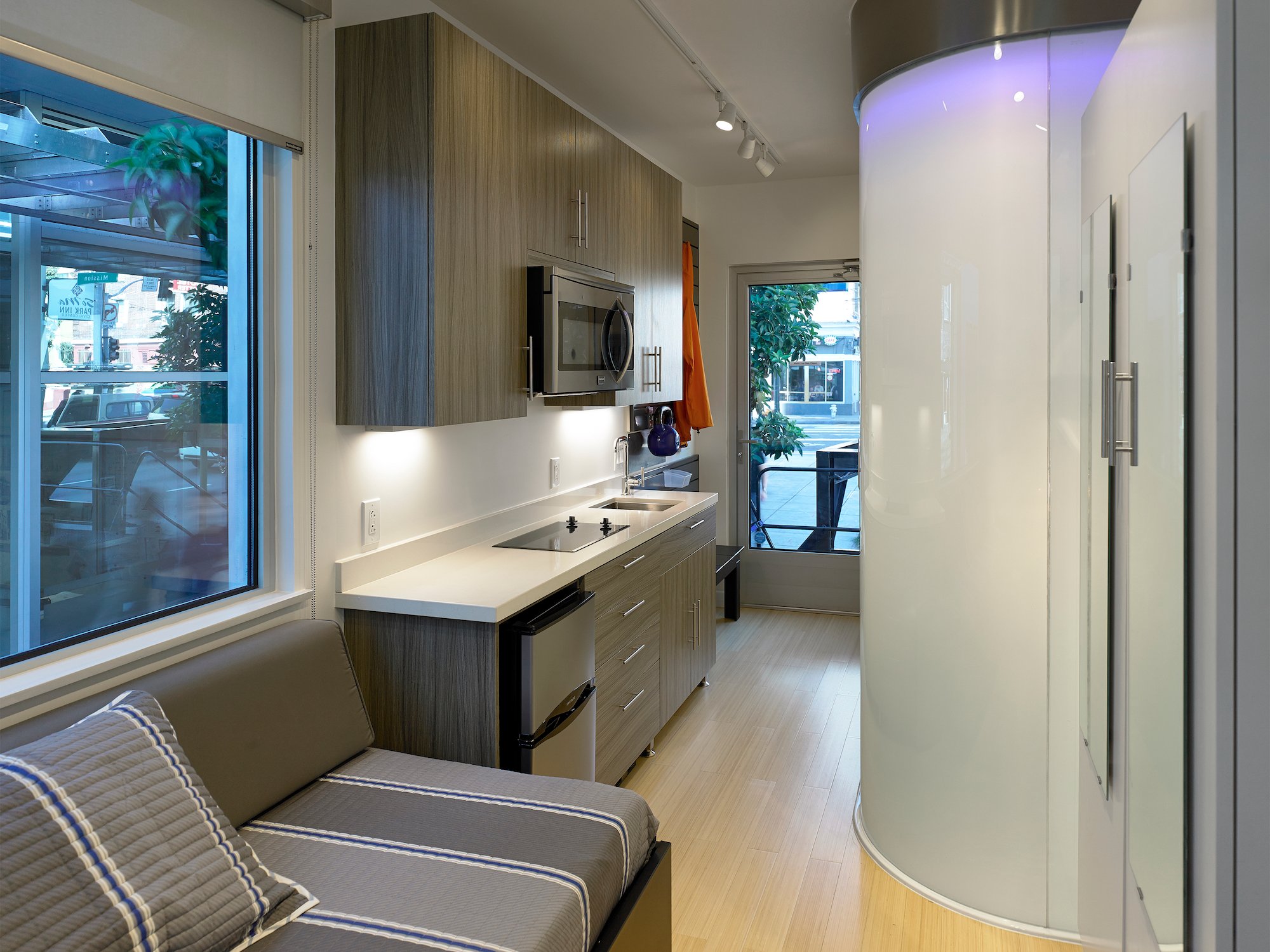 The Bay Area is home to dozens of shelters, but most of them lack private bathrooms.

Patrick Kennedy, the owner of Panoramic Interests, told Business Insider that the close quarters in the average homeless shelter create tension among residents. The micro-apartments, in contrast, may prevent conflict by offering a modicum of privacy, including private bathrooms. 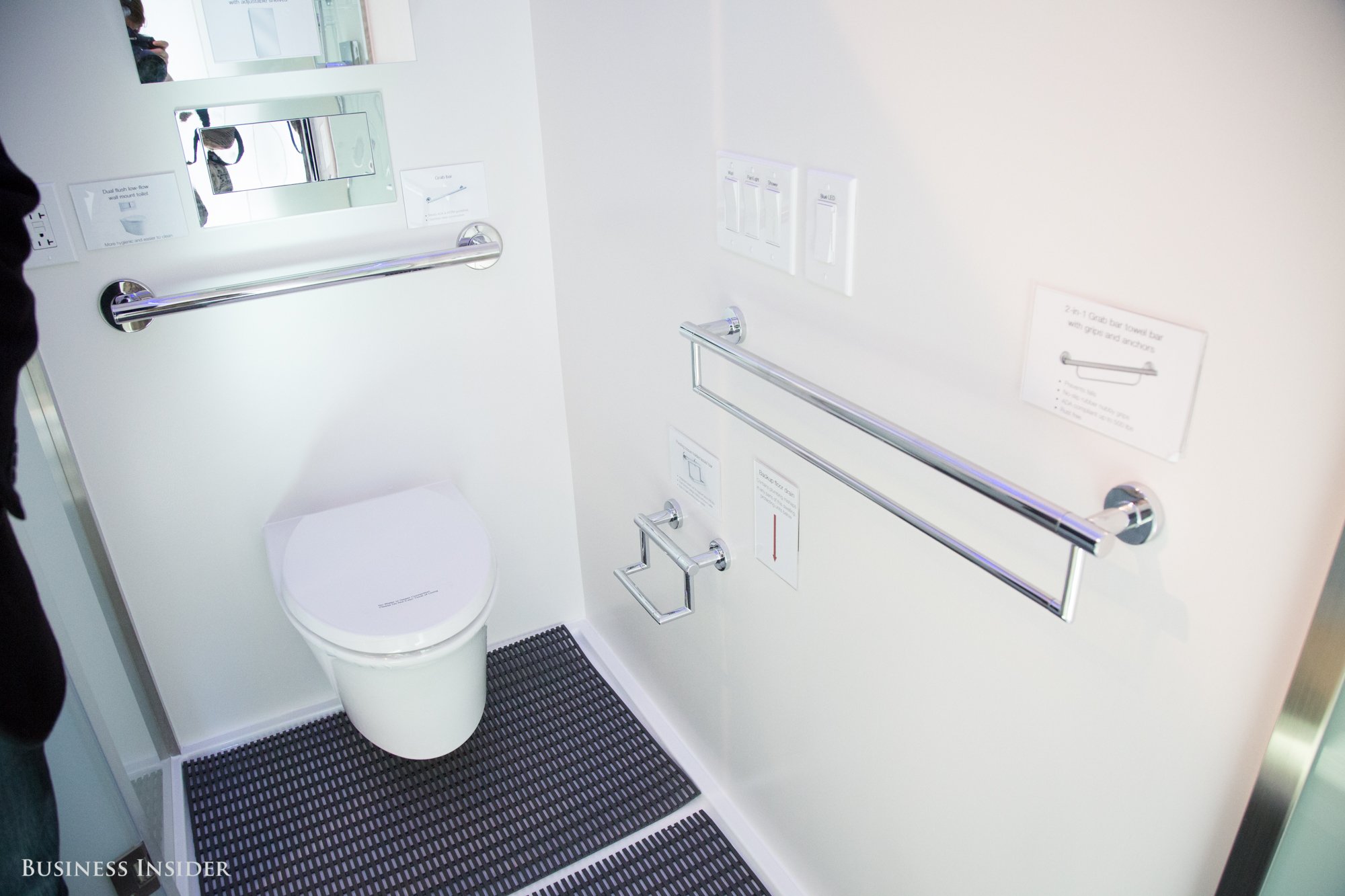 Kennedy says the apartments aren’t actual shipping containers, though they arrive in the Port of Oakland atop a container ship. The MicroPads are taller, include steel reinforcements around the openings, and have a sealing that prevents pests and water from getting in.