Jingle, jingle, folks. It’s the holidays. That means bells on bobtails, ding dong merrily on high, and a dreidel made of clay. And San Francisco has made it a point of decorating itself to the nines during December.

While most of the city’s decorations are of the Christmas variety, from thousands of lights to mega-scale trees, they were hardly as bombastic or garish as some of today’s cloying designs. That said, the holiday decor of yore was also very much one-sided and lacking diversity, paying tribute only to a Christian holiday.

A few highlights from San Francisco’s cheery past: Macy’s in Union Square used to transform its exterior signage into a massive stocking. Market Street looked like am electric winter wonderland of illuminated glory prior to 1906. And the Top of the Mark should really reconsider putting up its lighting scheme because it looked downright awesome.

Here now is a collection of some of the city’s holiday spirit, ranging from pre-Great Quake times up until the 1980s. 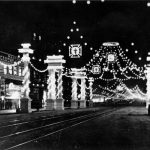 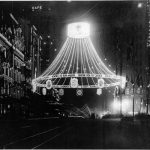 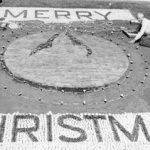 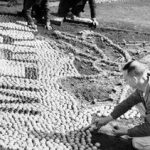 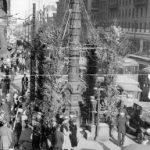 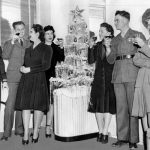 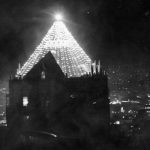 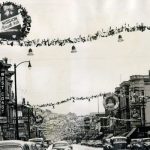 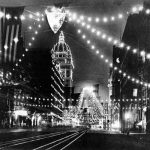 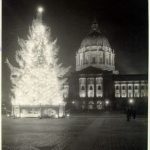 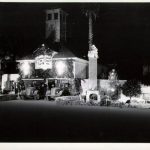 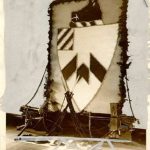 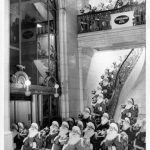 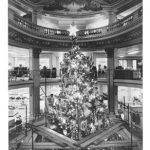 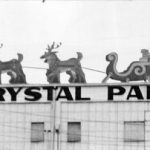 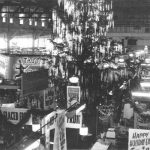 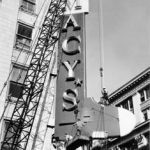 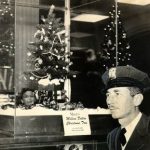 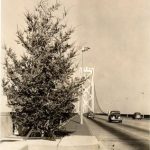 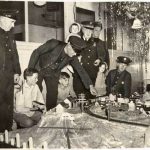 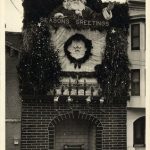 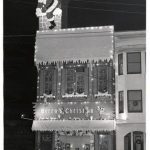