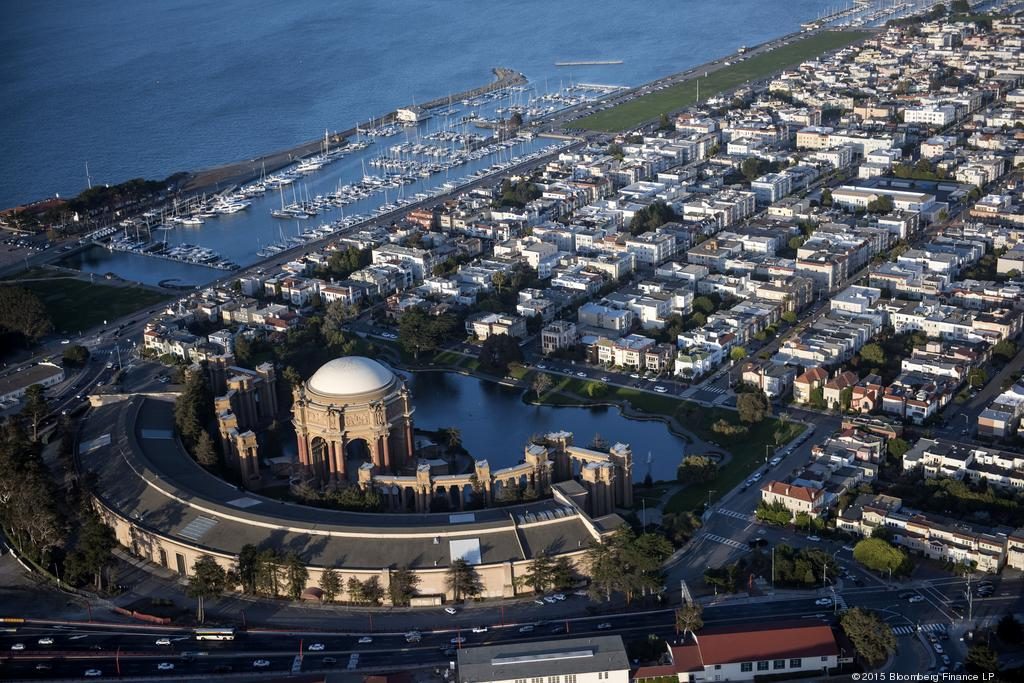 A spike in population churn has hit San Francisco and Oakland, and the new residents replacing those who leave are richer, whiter and have higher earning households overall, rental site Abodo found in a new survey.

In its study titled “So Long To The City,” Abodo looked at U.S. Census data and the American Communities Survey to find that the replacement of old residents with different, usually wealthier ones is making the Bay Area richer.

“The Census always lumps San Francisco, Oakland, and Hayward together. So of a combined 2014 tri-city population of 1.42 million, more than 80,000 people departed,” Curbed reports. “But since those cities also saw a net increase of 21,510 people in that same 12-month span, that means that, all told, 106,600 new residents came in, more than 7.4 percent of the starting population.”

You can read more about the demograpic trends here.