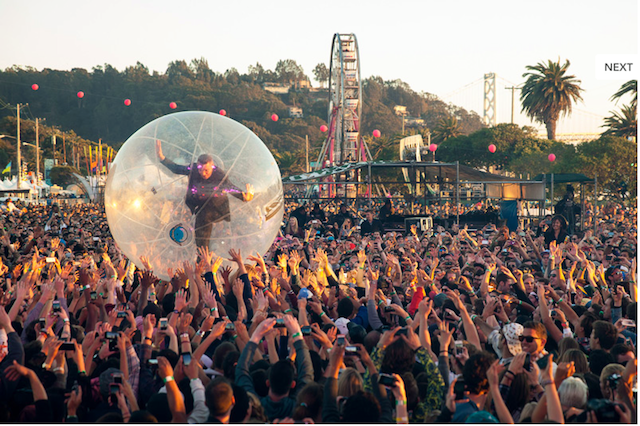 Treasure Island Music Festival‘s tenth anniversary performance, taking place on October 15th and 16th you know where, has just released its overall lineup. That’s below for your careful consideration. Headliners are Ice Cube and Sigur Rós, one on Saturday, one on Sunday, TBA which. Note that Ice Cube’s performance is also a pseudo-NWA performances, with MC REN and DJ Yella. So, that’s pretty huge.

And then there’s this, which is maybe the biggest news of all about the festival from Noise Pop and Another Planet entertainment, which has been a smaller rival to Outside Lands with no overlapping sets and a laid-back vibe.

This will be its last hurrah for the festival on Treasure Island. The show will relocate next year, with a reason not totally given. But, this might have been on your radar, if you noticed that work has started on a 20-year development project for the island. 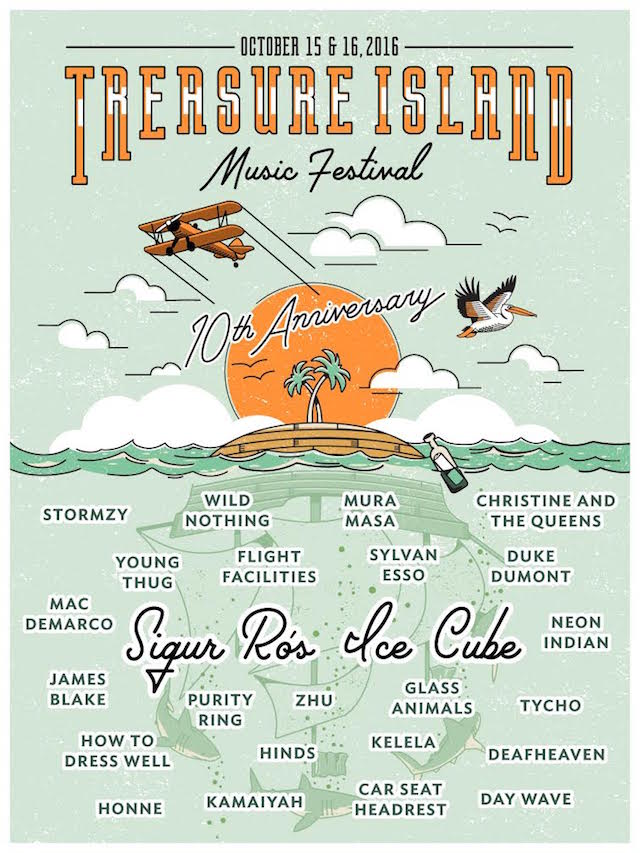 Reminiscing about last year’s lineup, with headliners Deadmau5 and The National? That’s here, for posterity.