Hernandez, 56, grew up in Visitacion Valley, and in 1975 began working at Oakland’s Taqueria Morelia, where his late brother Ramiro was an owner. According to Hernandez, Morelia was Oakland’s first taqueria.

That claim may inspire skepticism given the burrito’s high visibility in the Bay Area, but this 1986 Washington Post article should dispel it. The writer, who visits Morelia while profiling the city of Oakland, has to define “quesadilla” for his readers.

Yamagami had been taking advice from the Hernandez brothers since ‘78, and in 1980 he asked Manuel to join him as an owner. After five years at Morelia, which closed in 1999 after a protracted legal battle between Ramiro and his partner Jim Weltin, Manuel landed in the Outer Richmond.

The original Clement Street location looks just as it did in the ‘80s. “Everything’s almost exactly the same,” Hernandez said. “No room to change much in there.”

Kitchen included, the restaurant is about 300 square feet. The line is still long, the bulletin board still cluttered, and children still dangle their feet from the wood and leather stools. 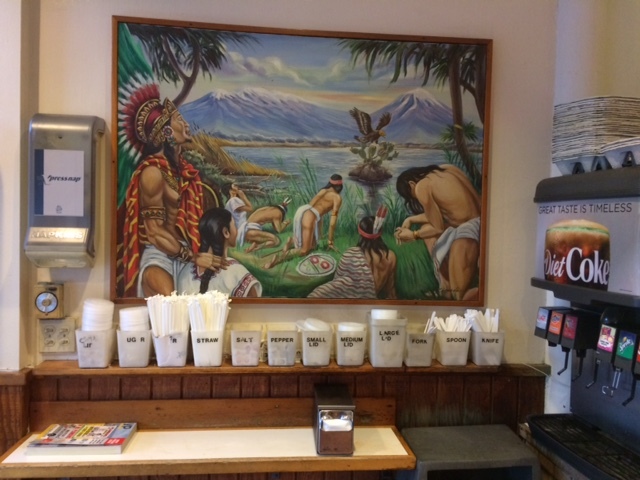 After four years on Clement, Hernandez relocated to the 9th Avenue location, where he and Yamagami have their office. Today, he visits almost every location daily to check in with managers and monitor the cooking.

“When you’re an owner you become everything, from janitor to cook to psychologist,” he said.

It’s Hernandez’s duty to empathize with the members of his 15-person team, he said. “Everybody has different things going on in their lives. You have to adjust to each.” He employs two of his three children and relies on four families with deep ties to the taqueria for workers, many of whom have been with Gordo’s since the ‘80s.

He doesn’t worry too much about what he calls the “more gourmet looking” Mexican restaurants in San Francisco or about competition in general. “If you want to eat an enchilada or tamale, there are restaurants that serve that,” he said. “We can share the same customer.” 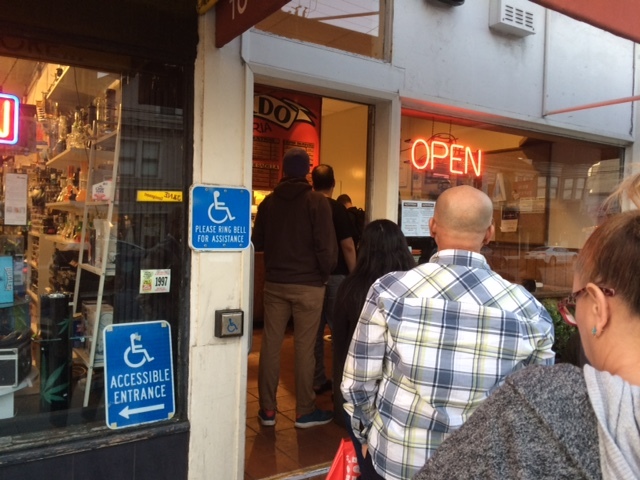 Like the taqueria itself, its surroundings don’t appear different in Hernandez’s eyes, though he admits that the rising cost of living has impacted his business. “The challenge now is keeping workers,” he said. “They can’t afford to live in the area. If you walk around the city, everybody has a ‘Help Wanted’ sign. Everybody.”

So, for Hernandez, the focus remains on the team: “The core, the main workers, they’ve been fine. I just keep taking care of them.”