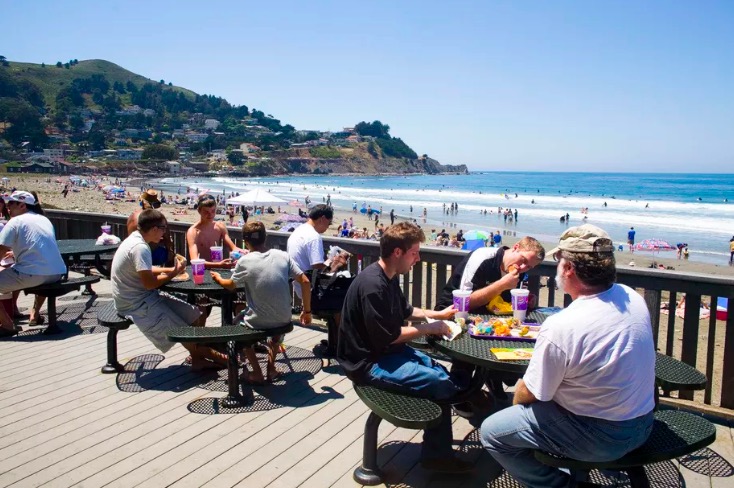 After nearly a decade on Castro Street, Contigo’s Brett and Elan Emerson are closing their popular tapas restaurant. Their last service is Saturday, November 17, after which they’re heading to Santa Cruz, where they’ll open a new establishment, Barceloneta. “Our hearts are filled with gratitude for the support our many friends, fans and regulars have shown us over the years,” they wrote in a farewell note on Facebook.

The Presidio Burger King, once a setting for Whoppers with Golden Gate Bridge views, was demolished yesterday to make room for a new park project, the Tunnel Tops, which opens in 2021. The location has been closed since 1996, and has been used more recently as an event space by the Presidio Trust. Since it heralds the opening of the park, its destruction was a cause for celebration. Watch it smashed to pieces: 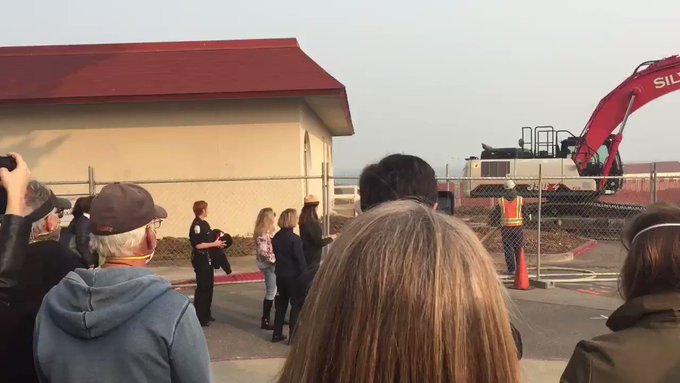 Pete Suratos
✔@PeteSuratosTV
Demolition time in SF! The old “Burger King” building is coming down in the Presidio @nbcbayarea