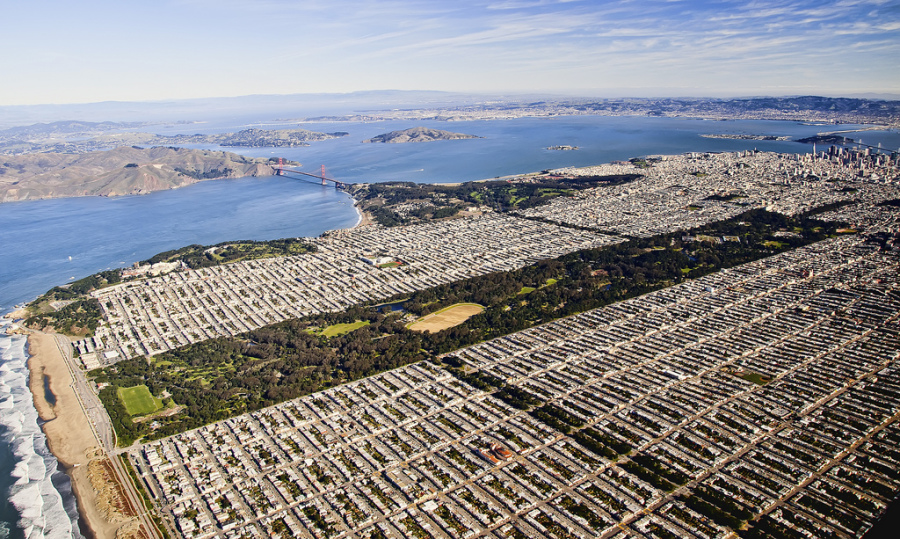 Whether you’re a Bay Area native or simply a tourist, you’ve probably spent time in Golden Gate Park. Despite its rich history, most people don’t know much about the largest manmade park in the world. We’ve compiled 15 fun facts that’ll impress your friends and wow your guests the next time they’re in town.

Golden Gate Park’s 1,017 acres are built upon reclaimed sand dunes once referred to as the “Outside Lands,” covering an area 20% larger than Central Park!

The Park served as a tent filled refugee camp for more than 40,000 survivors of the 1906 earthquake. 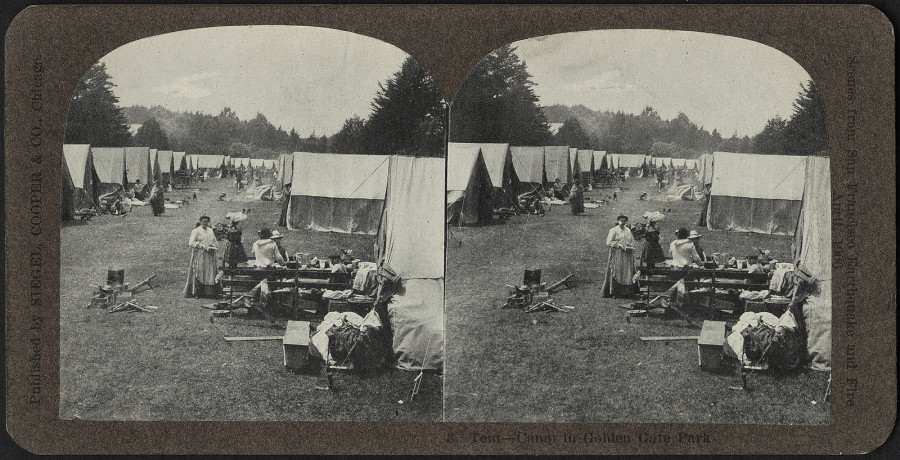 During the Midwinter International Exposition of 1894, the Japanese Tea garden was the first place in the U.S. to serve a “fortune cookie.” 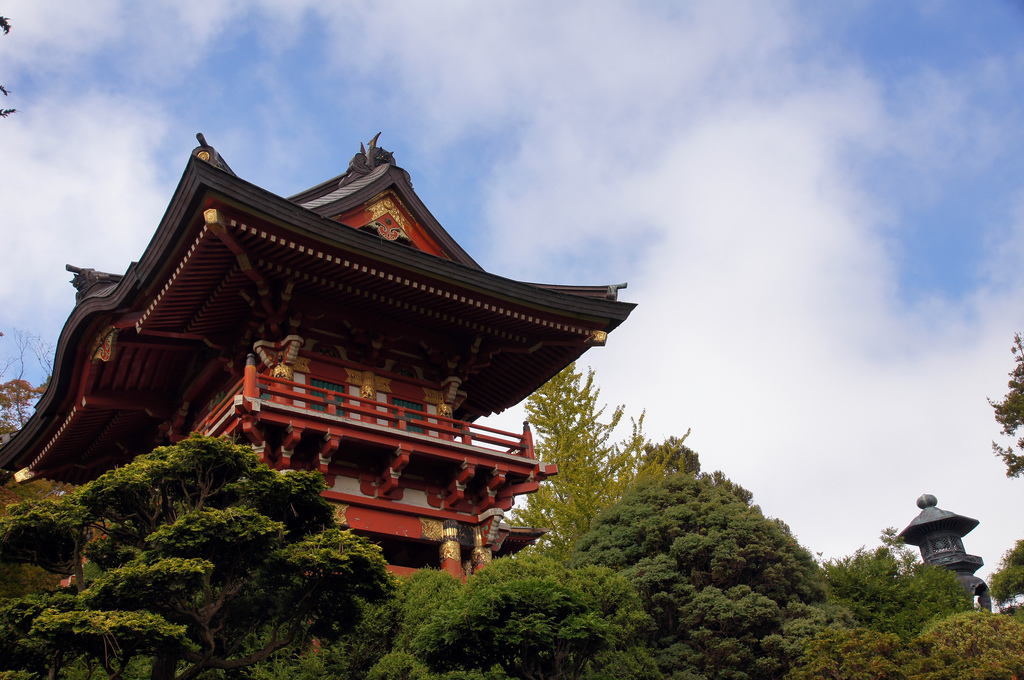 The park was once home to zebras, peacocks, ostriches, and California’s last grizzly bear. His name was Monarch, and not only did he serve as the model for the bear on California’s state flag, he’s also on display at the California Academy of Science. 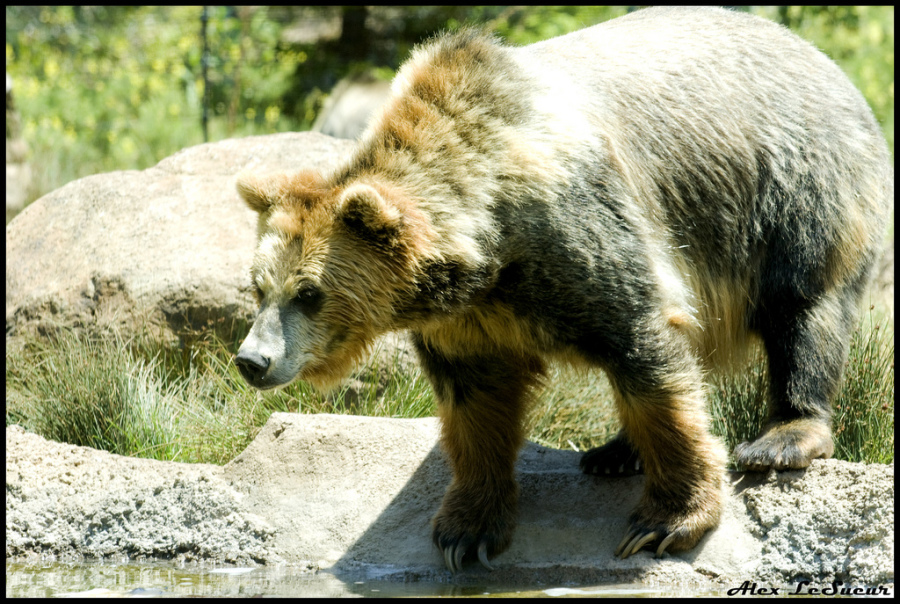 The Shakespeare Garden only features plants and flowers mentioned in William Shakespeare’s works. On the back brick wall, there are quotes and passages from his plays engraved on tablets. 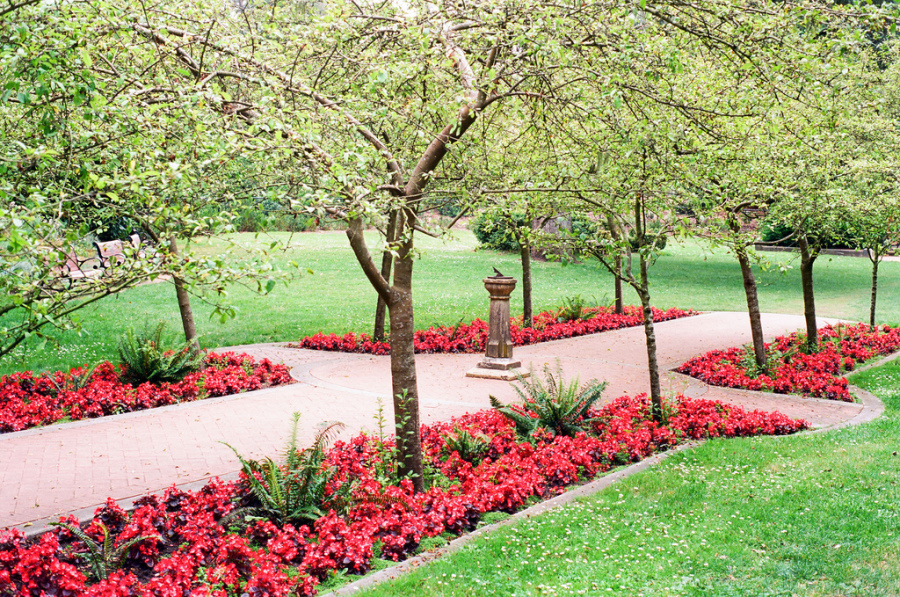 The Dutch Windmill at the northwestern end of the park once pumped up to 1.5 million gallons of water a day. It was used for irrigation, once pumping water into a reservoir now known as Stow Lake. 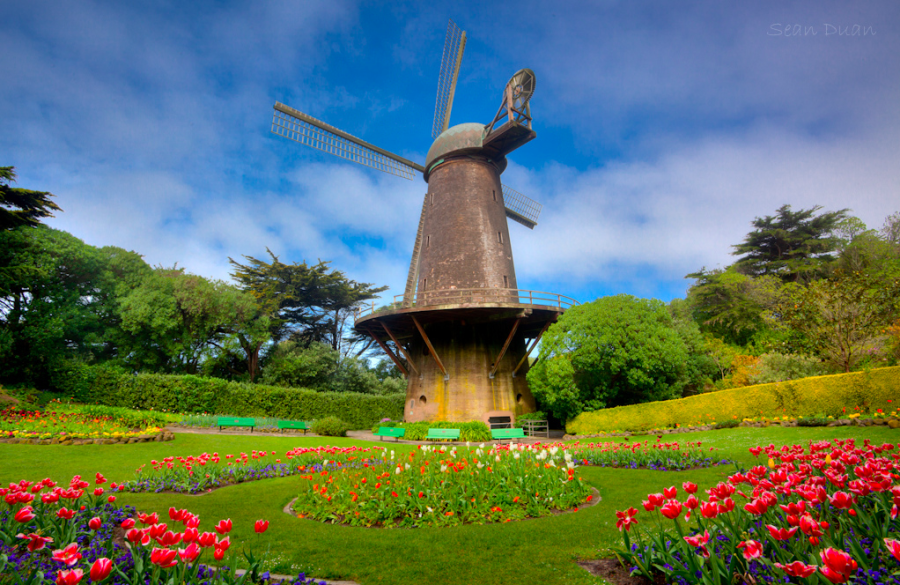 The recently restored Murphy Windmill at the southwestern end of the park was the largest in the world when constructed in 1905 with 114’ long sails. 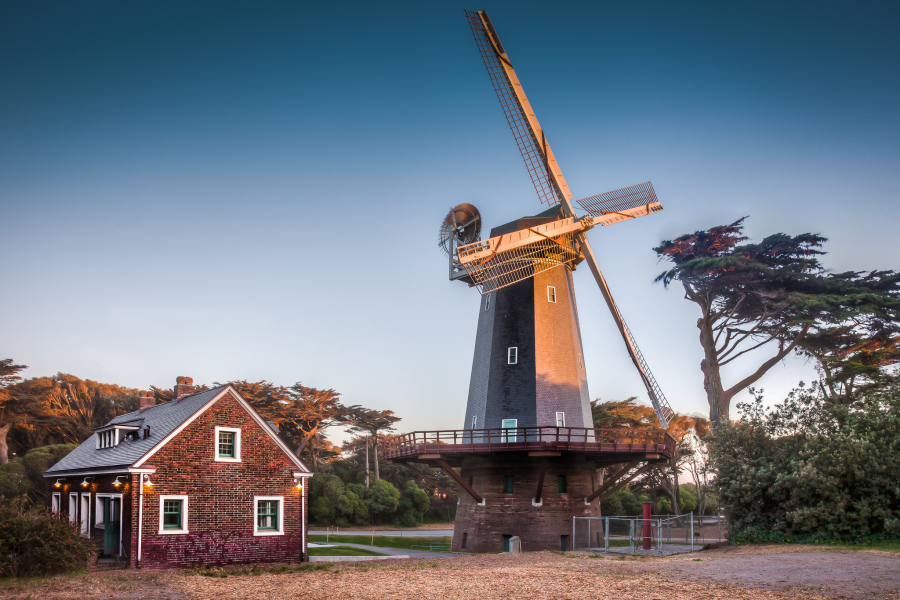 Since 1890, a herd of American Bison have lived in the park. The herd still survives thanks to conversation efforts and maintenance by the park staff. 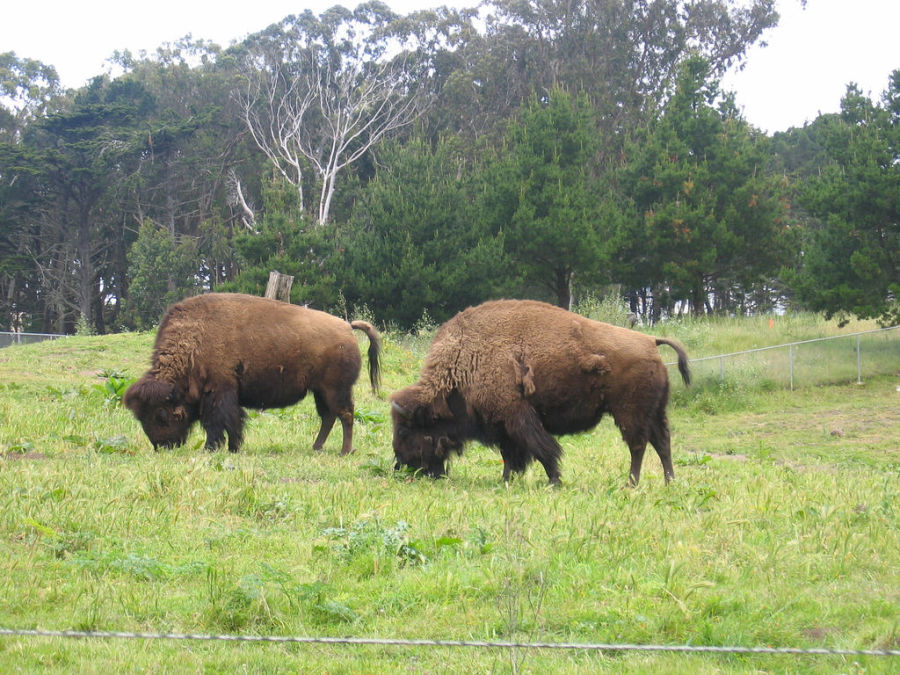 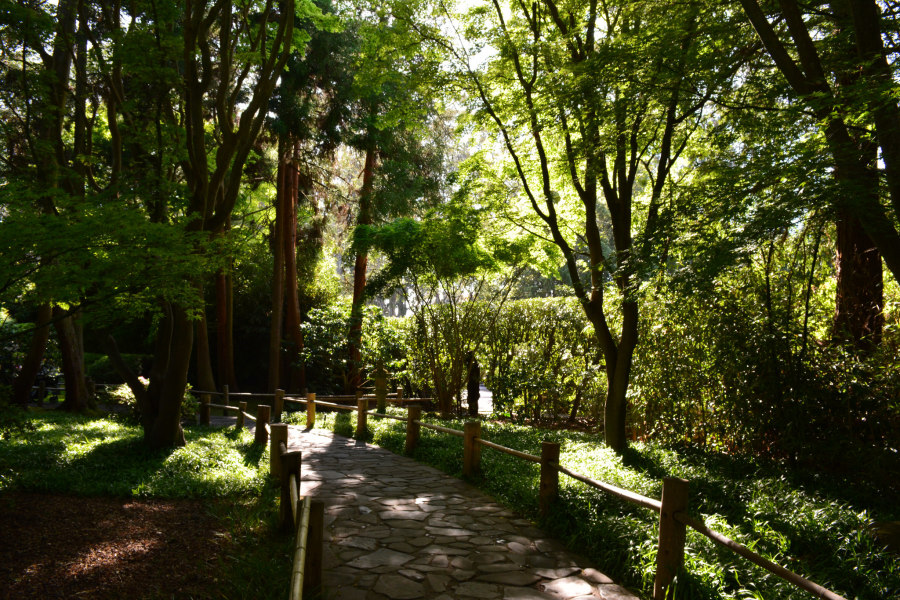 An ornate pedestrian suspension bridge, observatory and a gambling casino were all located in the park during the 1890s. The casino was accused of serving as a brothel, which contributed to its short reign from 1892-1897. 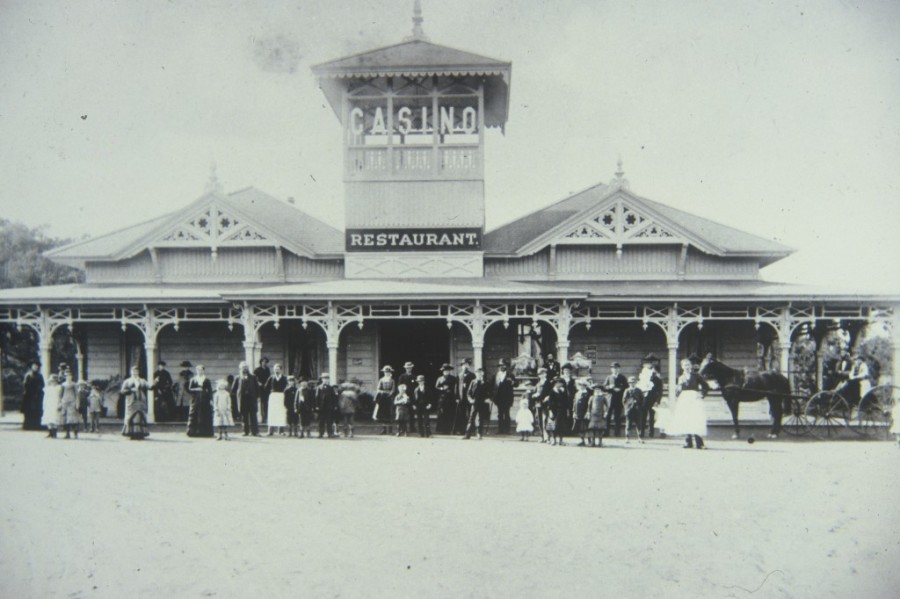 11. The Haunting of Stow Lake

Beware of visiting Stow Lake at night or you might have a ghostly interaction with Stow Lake’s “White Lady.” The original story tells of a lady dressed in white who was enjoying a stroll in the park with her baby. When she decided to rest on a bench, her stroller rolled into the lake. The desperate woman searched everywhere and ultimately disappeared into the lake, and was never seen again (except as a ghost). 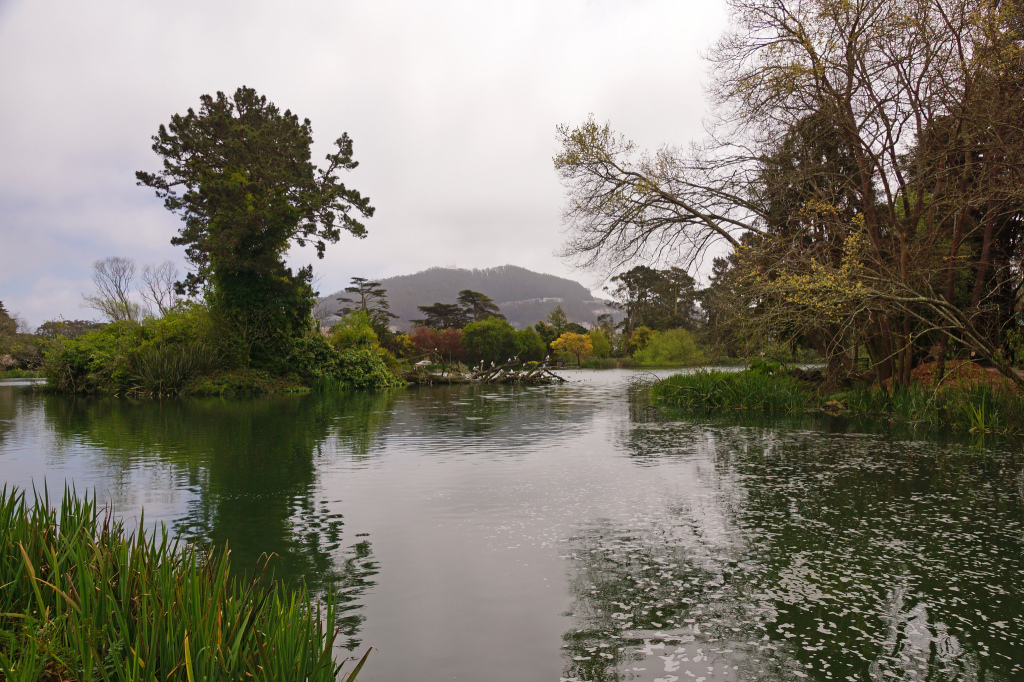 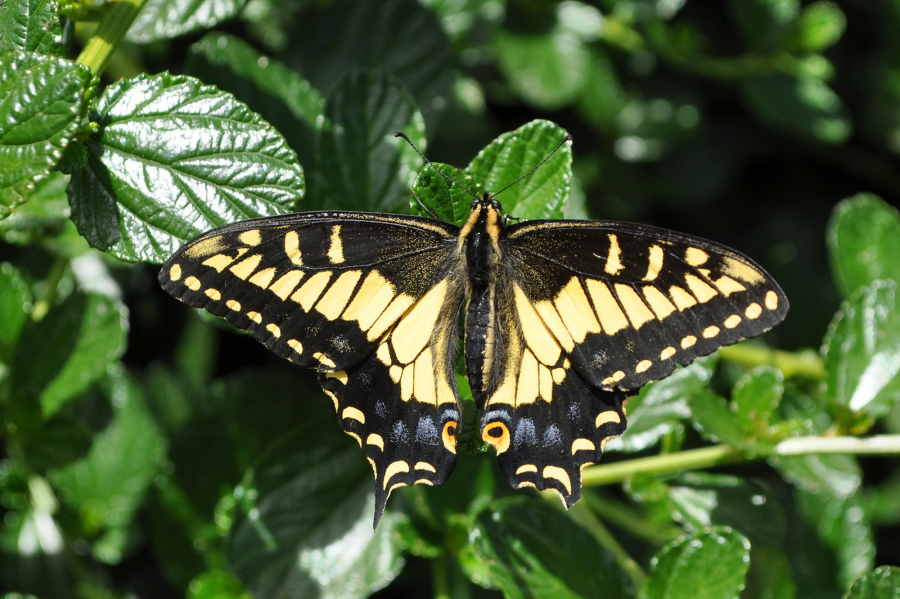 Polo Fields, a large multi-purpose stadium in the middle of the park, was the site of the 1967 Human Be-in event that kickstarted the famous Summer of Love hippie movement. 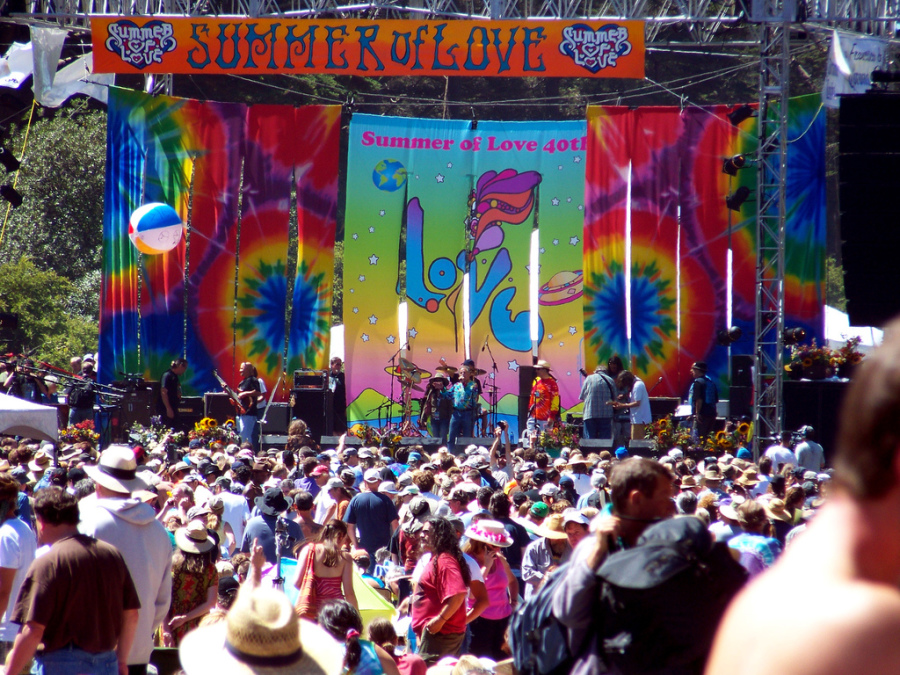 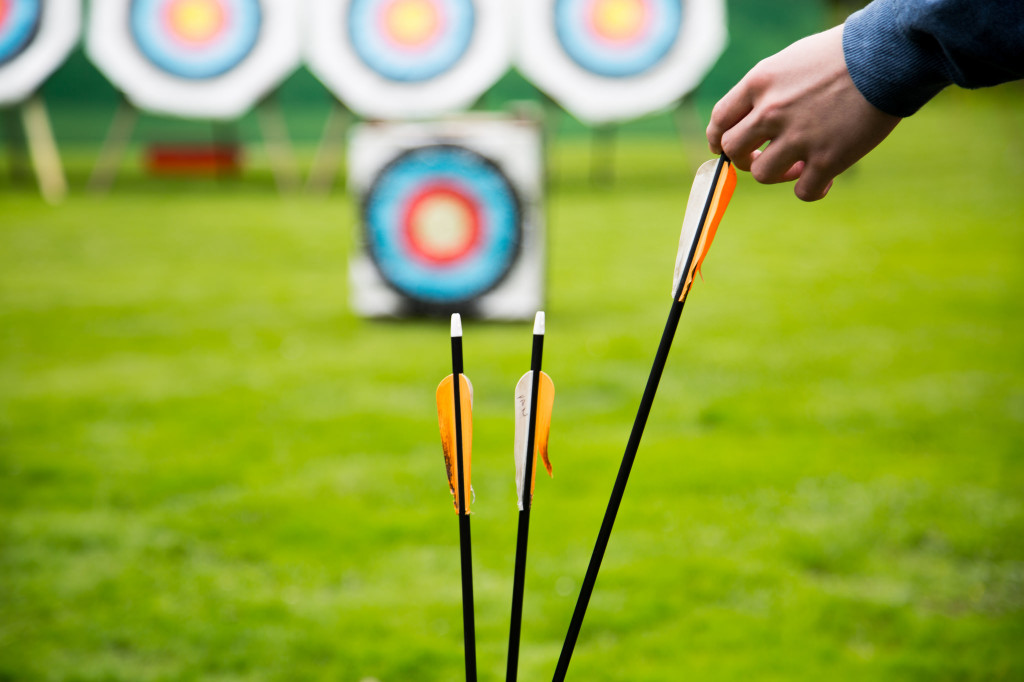 The oldest Lawn Bowling Club originated in Golden Gate Park in 1901 by the St Andrew Society. 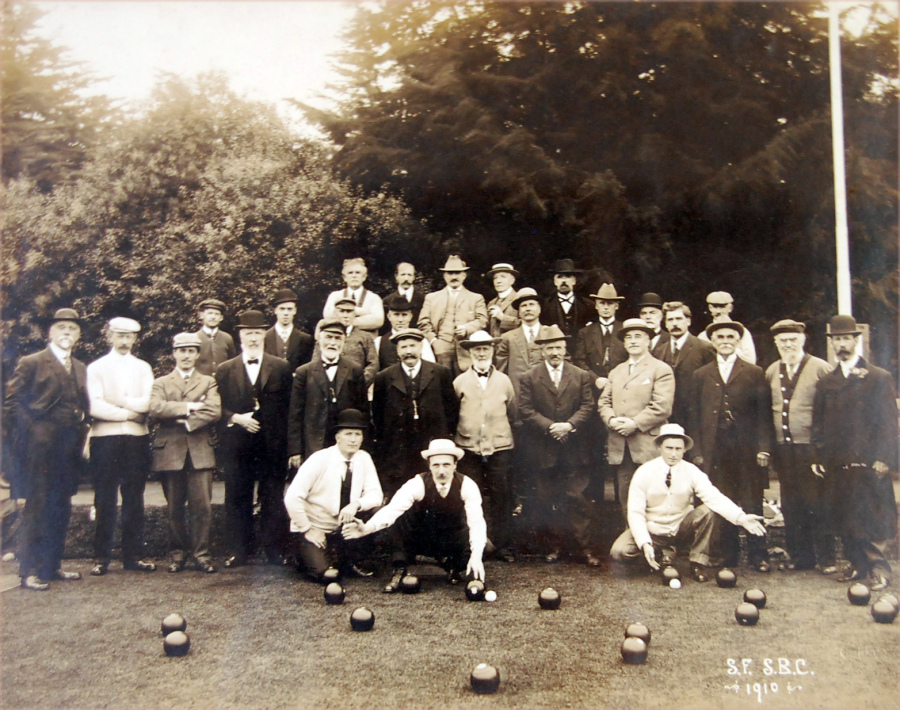