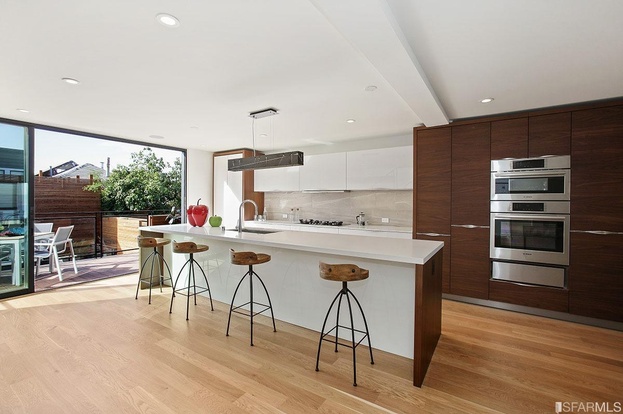 Despite the first drop in home values since 2011— posted at the close of 2015– San Francisco real estate still prices are still at record highs. This means that affordability is record low. How low? Does only eight percent of households earning enough to afford current home prices sound low enough? The only time it’s been lower, incidentally, is right before the crash of 2007.

Indeed, per a recent report from Paragon Real Estate, that percentage is the city’s new reality. “The California Association of Realtors just released its Housing Affordability Index (HAI) for the 4th quarter of 2015, which measures the percentage of households that can afford to buy the median priced single family dwelling (house) – and San Francisco is now 3 percentage points above its all-time low of 8 percent, last reached in Q3 2007.” In the HAI  analysis, three factors affect affordability: median house price, mortgage interest rates and household income.

Paragon’s analysis of the HAI includes local data, compared across neighborhood, city, county, and country. The gallery above highlights many of the resulting charts (for instance, that the monthly house payment in SF was $6,350 at the close of 2015, compared to the national median payment of $1,150). The data on the city’s rental market is also striking. And to illustrate, we included a property that exemplifies the trend in astronomical home appreciation in a very short time, rendering homes that were already expensive now doubly so–in less than two years. With such increases, it’s not hard to believe only eight percent of households make enough to own homes here.

But if that percentage is true, who’s paying for the other 92 percent? 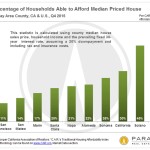 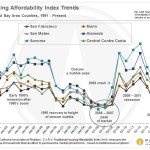 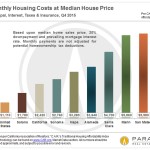 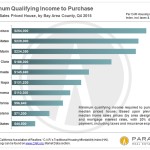 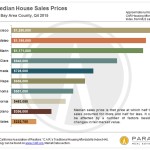 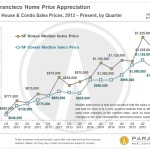 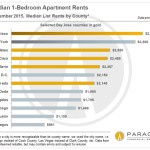 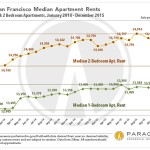 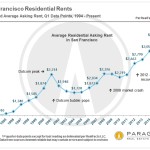