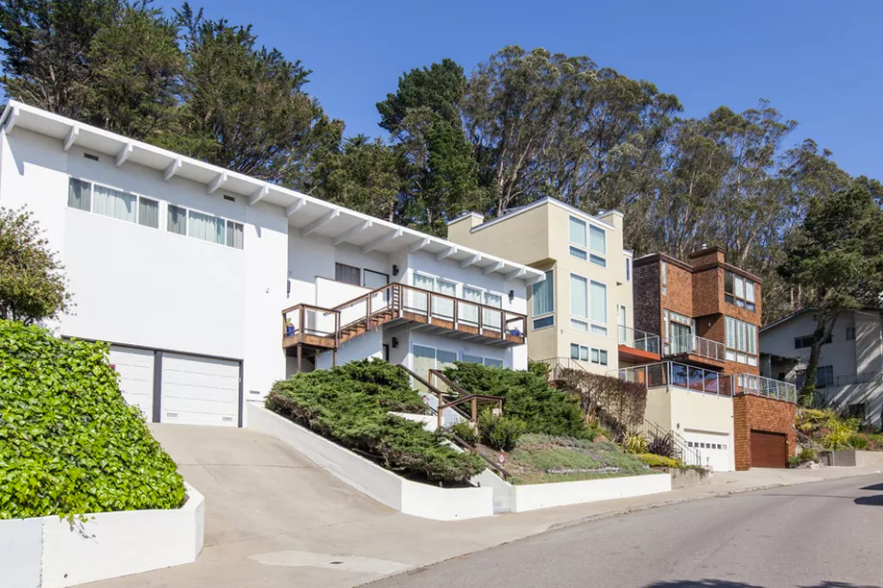 Nested into a southwest slope of Mount Davidson in District Four is Sherwood Forest. Never heard of it? That’s because at just two by three streets, it’s San Francisco’s smallest neighborhood. Smushed between St. Francis Wood and Miraloma Park, Sherwood Forest starts at the cusp of Yerba Buena and Casitas avenues and covers all of Lansdale Avenue and Dalewood Way, which faces the dense vegetation of Mount Davidson Park.

In total, there are about 200 homes in the neighborhood. The only street that starts and ends in Sherwood Forest is Robinhood Drive, a street that’s so hidden and difficult to find that the late San Francisco Chronicle columnist Herb Caen once penned an article about getting lost trying to find it on his way to Thanksgiving dinner.

The neighborhood’s tiny and quiet, with a ’50s vibe that lends itself easily to sepia-toned Instagram filters.

It started to be developed in the 1930s—one of the last neighborhoods in San Francisco to do so—and features big abodes designed by noted architects like Timothy Pflueger and Julia Morgan.

Famous residents of yore include baseball legend Willie Mays and San Francisco mayors George Moscone and John Shelley. Also of note, it earned the name “Pill Hill,” according to MtDavidson.org, due to the fact that many doctors call this tiny neighborhood home. 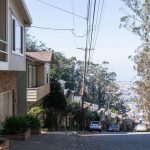 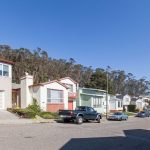 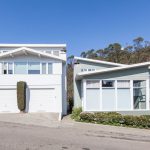 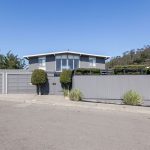 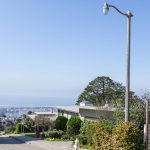 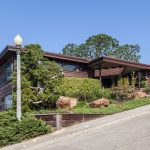 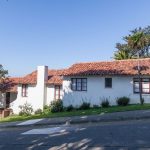 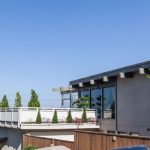 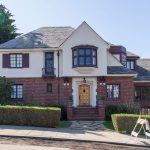 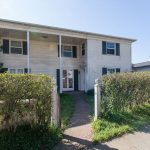 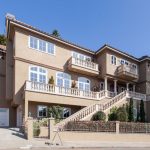 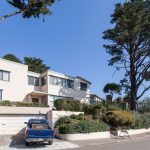 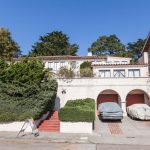 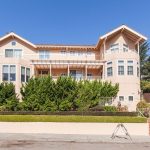 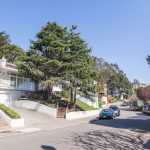 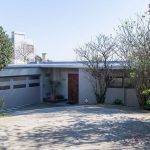 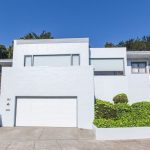 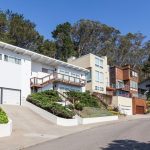 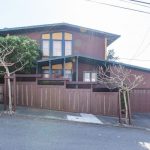 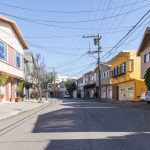 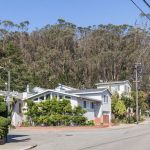