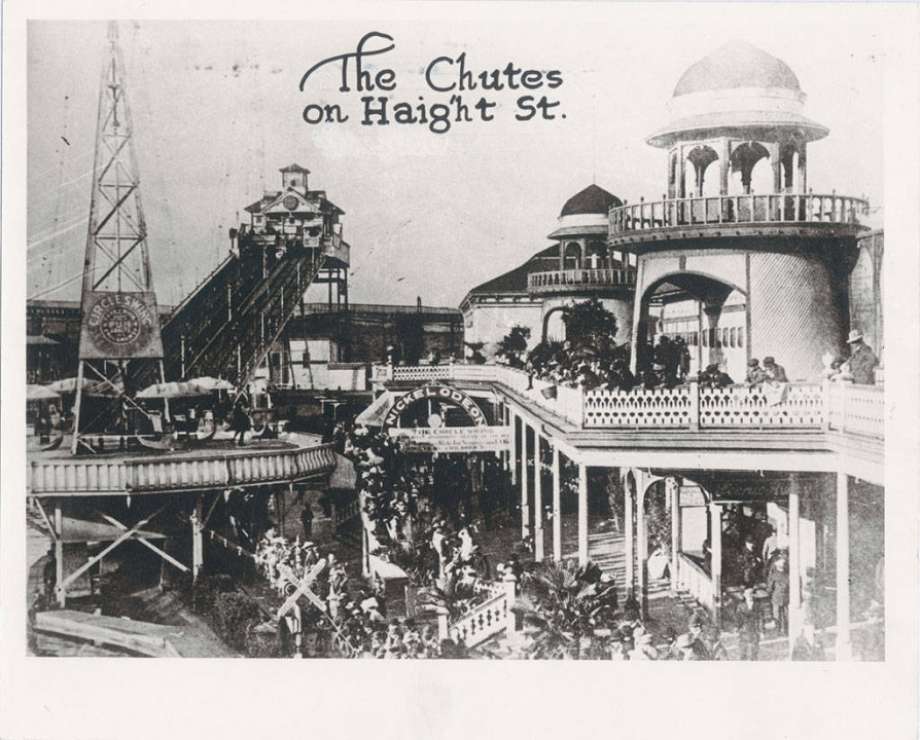 This story originally appeared on Hoodline.

Before Upper Haight was home to the Summer of Love and 1960s counterculture, the neighborhood was a destination for experience-seekers of a more traditional sort.

In 1895, it offered the Haight Street Chutes.

What are “chutes” you ask? Well, in its simplest form, it’s a giant water ride. Think of it like a roller coaster, but with one fall, and that fall is into a man-made lake.

Hey, in that era, that spelled a good time for many. In addition to the “chutes,” the Haight Street Chutes park also acted as a general amusement park — similar to what we would think of today. There was a zoo, a theater, food stands, etc. and “balloon ascensions,” which were basically an early form of hot air balloon rides.

While you would think the chutes and all their attractions, especially the lake, would have an impact on the development of the Upper Haight we know today, it was actually the land the chutes was built on that made more of a difference. A real estate hold-up kept the land from development for decades and it can all be tied back to John H. Baird.

Baird was the president and owner of California Powder Works, an explosive powder manufacturing facility that “supplied blasting powder to miners and railroad workers.” Up and running by 1864, the Powder Works factory was the sole manufacturer of black powder in the state.” It made him a very wealthy man.

The company was originally founded and located near Santa Cruz in the San Lorenzo Valley in 1861. However, the popularity of newly invented dynamite called for another plant — this time opening in the Inner Sunset in 1869. “Maps don’t exist showing the exact location of the California works, but the area around 2nd Avenue and Irving Street is the most likely site.” As you can imagine, working with explosives can be tricky and downright dangerous. Add in the fact that dynamite was a new invention, and you have the recipe for unexpected explosions — which happened frequently at that location in 1870, two in1872 and a final explosion in 1877. With the popularity of Golden Gate Park growing and families building homes in the area, the factory eventually moved its operation to Hercules, CA (which got its name from the blasting powder named “Hercules Powder“).

Though the land could not be sold, it could be leased. In August 1895, thisblock of land bordered by Haight, Waller, Cole and Clayton Streets was leased to “the Paul Boyton Chute Company for six-years at $2,000 per annum.”
(Note: Boyton’s name was often misspelled “Boynton” in historical documents.)
The lease was then assigned to the Market Street Railway Company. “The owner and developer of the Chutes amusement park was Charles Ackerman, who was an attorney for the Southern Pacific and the Market Street and Sutter Street railroads.”

The chutes idea was already gaining popularity on the East Coast and in the Mid-West when the Haight Street Chutes debuted. “When the chutes here were established, the concept, the existence of chutes had been around for some time,” said Angus Macfarlane, a long-time Haight resident and historian.
Paul Boyton created the “Shoot-the-Chutes” ride and had established it on Coney Island as well as in Chicago. Once he realized the ride’s popularity, Boyton looked to capitalize on the success. However, he “didn’t want to build or manage rides all over the country. Instead, he sold nonexclusive rights to the name and the ride’s design.”

On November 2, 1895, the Haight Street Chutes opened to adults and children alike. The cost of entry was 10 cents for adults and a nickel for children. Upon first opening, the park consisted only of the chutes ride and a food concession stand. However, the chutes was enough to get people coming back. The main attraction ride consisted of “an inclined trestle track that was [350] feet long and rose 70 feet above the ground. There were two-car tracks that took passengers to a room at the top of the slides where they would get on boats for a return ride down to an artificial lake….”

“They hit the [lake] at speeds up to sixty miles per hour and shot to the end where they were collected and lined up again.” Occasionally a gondola would flip over, dumping people in the water — but that just made it more fun!

In the summer of 1896, Ackerman began expanding the amusement park, adding new attractions and rides:

The Chutes housed a restaurant, penny arcade, photo gallery and balloon ascensions in addition to the attractions mentioned above.

Despite the Haight Street Chutes’s popularity, all good things must come to an end. Remember, the land contract lease only lasted until 1901, at which point, Baird’s youngest child would be 21 years old and the estate could be liquidated.

“The lake on the south side of Haight was drained, and Belvedere Street was extended from Waller to Haight [Streets]. The newly vacant land was then developed from 1902 onward with stores and residences.”

A new Chutes park was built on the edges of Golden Gate Park on Fulton St. between 10th and 11th Avenues.

Regardless of why the Haight Street Chutes came and went, it did have an impact on Upper Haight, if only for a moment in time. Just imagine the Haight of today with a body of water smack in the middle, wild animals about, a scenic railway and hot air balloons floating above. Even more than the park itself, though, the Baird estate restrictions affected development by completely halting it for more than two decades. Who knows what could have been constructed in that time and how it would have shaped the streets we walk today and shops we visit.

One thing we do know, though, is that the Chutes brought joy and excitement to the Upper Haight during its short time here. 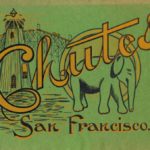 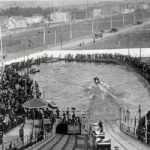 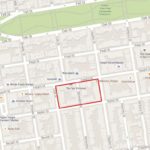 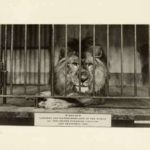 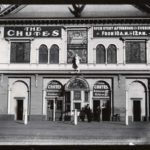 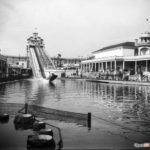 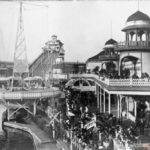 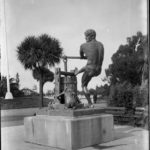 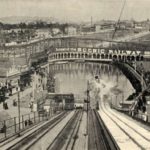