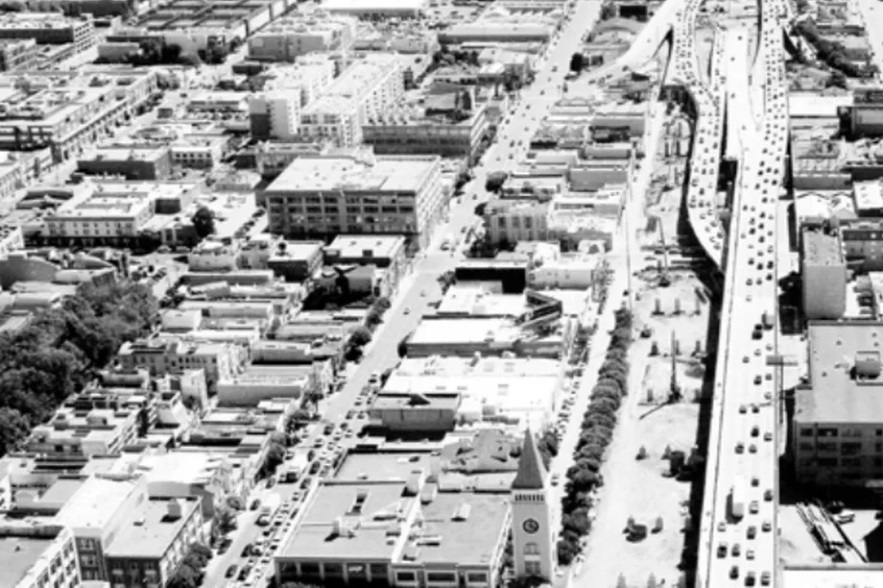 San Francisco wants to turn Central SoMa from a humble caterpillar into a beautiful butterfly. On Thursday, the Planning Department finally unveiled its long-term (the next 25 years or so) plans for the neighborhood.

The city defines Central SoMa as the area south of Market street, north of Townsend, and squeezed between Second and Sixth. It’s a zone that includes SFMOMA and the Yerba Buena neighborhood, loads of low-income housing, and nearly 30 landmark buildings. Notice that it’s also the future home of a long swath of the incoming Central Subway.

The new 178-page update to the Central SoMa plan lays out the city’s goals for the neighborhood in the next quarter century: Add 7,500 new homes (2,500 of them affordable housing) and 50,000 new jobs to the area, generate $2 billion worth of public benefits, save the Old Mint and other historic buildings from disrepair, generate new parks and pedestrian byways, and do it all without displacing affordable housing, arts and artists, or anything important to SoMa’s history and culture.

And for our next trick, we’ll also juggle flaming knives while building a scale model of City Hall out of playing cards.

Okay, so the plan sounds ambitious. Basically, it’s do everything everybody could possibly want. But the pitch isn’t short on specific policies to make this stuff happen. Some are simply guidelines, like “Ensure the neighborhood’s industrial and arts legacy are not lost.” Others are decidedly more granular. 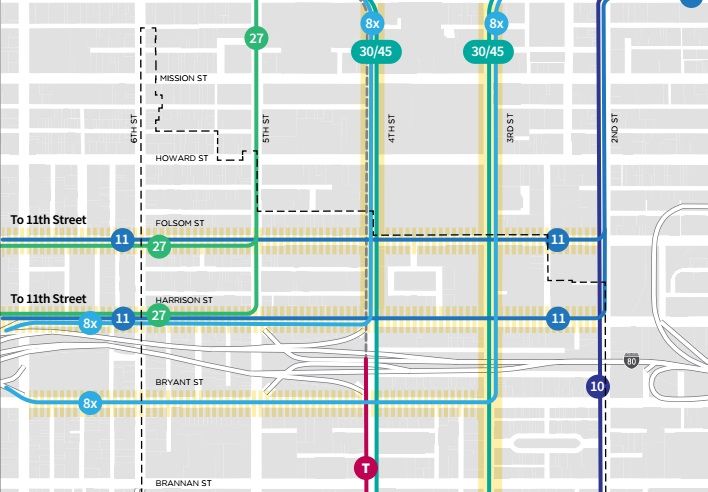 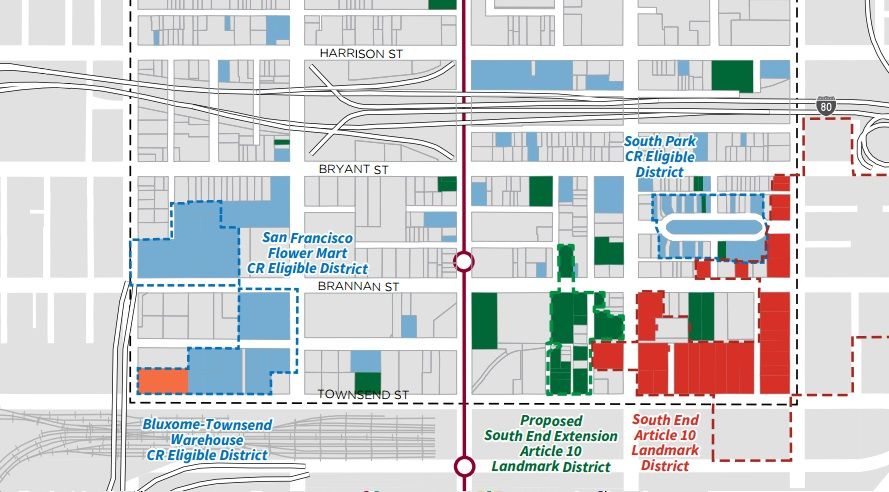 The new neighborhood plan will start working its way through the political process in November. If all goes as planned, the city will officially adopt the final version next May.