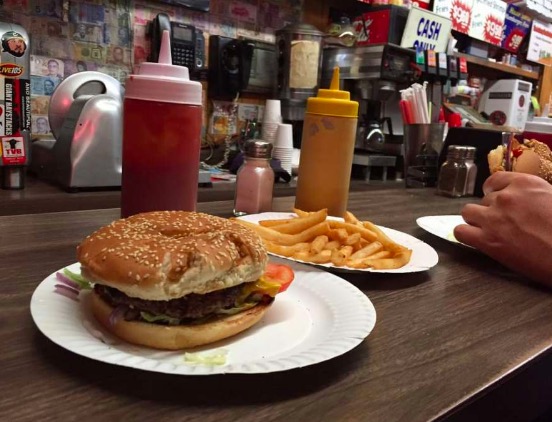 When visiting a city, Bourdain was known for eating at hole-in-the-wall restaurants frequented by locals, and in S.F. he put many of these on the map nationally.

In an oft-cited quote on San Francisco, Bourdain told the New York Times in 2011, “Anyone who doesn’t have a great time in San Francisco is pretty much dead to me. You go there as a snarky New Yorker thinking it’s politically correct, it’s crunchy granola, it’s vegetarian, and it surprises you every time.

“It’s a two-fisted drinking town, a carnivorous meat-eating town, it’s dirty and nasty and wonderful,” he concluded, before sharing a list of his favorite bars in town.

Chefs Eric Ripert and José Andrés have declared June 25 “Anthony Bourdain Day,” on what would have been Bourdain’s 63rd birthday, in honor of their friend and colleague who passed away one year ago in June. 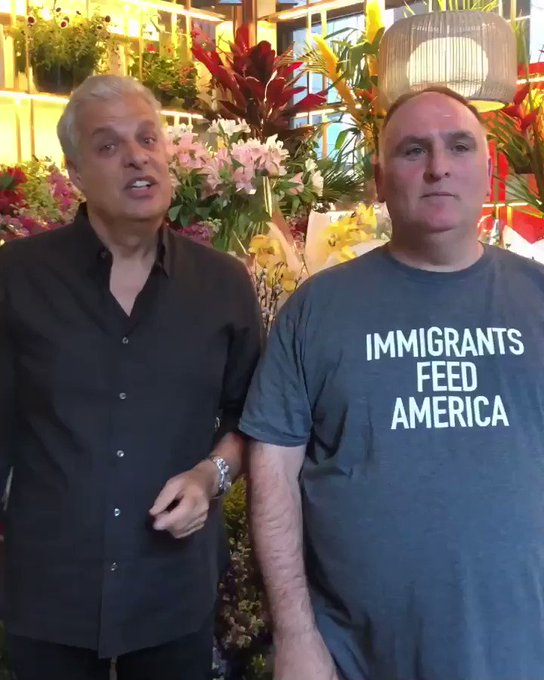 IMPORTANT! JUNE 25th #BOURDAINDAY Celebrating the Life, Legacy & Birthday of our Dear Friend Anthony! Wherever U are & whoever UR with, join @chefjoseandres I & share your tributes & memories using #BourdainDay & wish Anthony Peace & Happy Birthday! RT/Spread the word! CHEERS!

“Celebrating the Life, Legacy & Birthday of our Dear Friend Anthony!” Ripert wrote on social media. “Wherever U are & whoever UR with, join @chefjoseandres I & share your tributes & memories using #BourdainDay & wish Anthony Peace & Happy Birthday!”

In tribute to Bourdain, SFGATE is re-sharing a collection of 30 San Francisco restaurants and bars Bourdain enjoyed, complete with his memorable quotes on several of the locations.

In one classic exploration on his show, he discovered “That’s It Market,” a sandwich shop inside a liquor store where Cuban tortas are stuffed with fresh meats. Of the greasy spoon Sam’s Pizza and Burgers, he said, “I never thought a hamburger could be good at a place that also serves pizza!”

His first stop in the city was always the Swan Oyster Depot, a place he called, “a touchstone in my worldwide wanderings. A happy zone” in a 2015 episode of “Parts Unknown.”

He added, “If I read about myself dying at this counter I’d say to myself, ‘That was one lucky guy.'”

Please chime in if you’ve eaten at any of these places, and share any we’ve left out in the comments.