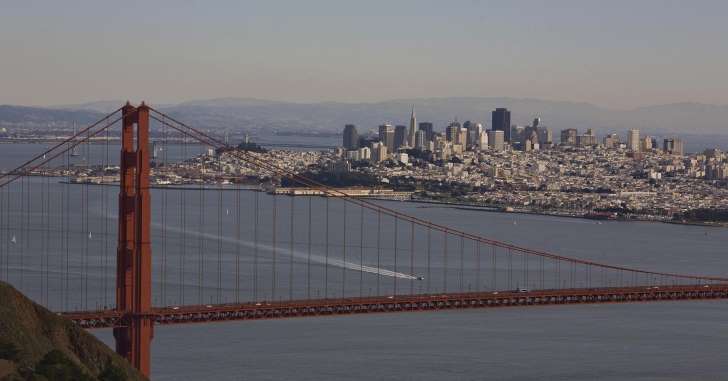 On Monday, San Francisco Mayor Ed Lee and Supervisor Jane Kim announced plans to offer free City College tuition to all of San Francisco’s residents regardless of need. It would be the first metropolitan area to do so.

The two-year community college currently charges $46 per-credit. More than 28,000 students would benefit from the proposal, Kim says, and any resident who has lived in the city for at least a year would qualify.

The deal would also provide full-time low-income students who already receive fee waivers from the state $250 per semester. These funds could be used towards books, transportation and other costs.

To help City College develop and implement these changes, the city of San Francisco would additionally offer one-time funding of $500,000.

In November, residents approved a transfer tax on properties selling above $5 million to help pay for the deal.

Lee and Kim’s announcement marks a major milestone in the campaign for free college. In January, New York Governor Andrew Cuomo proposed a plan to give free public college tuition to students whose parents earn less than $125,000 per year. Barack Obama and Hillary Clinton both backed similar proposals.

But San Francisco’s plan takes the concept one step further. Wealthy residents, “even the children of the founders of Facebook,” would qualify for free two-year community college under this proposal, says Supervisor Jane Kim.

Tomorrow, City College of San Francisco’s board of trustees is expected to finalize the plan.