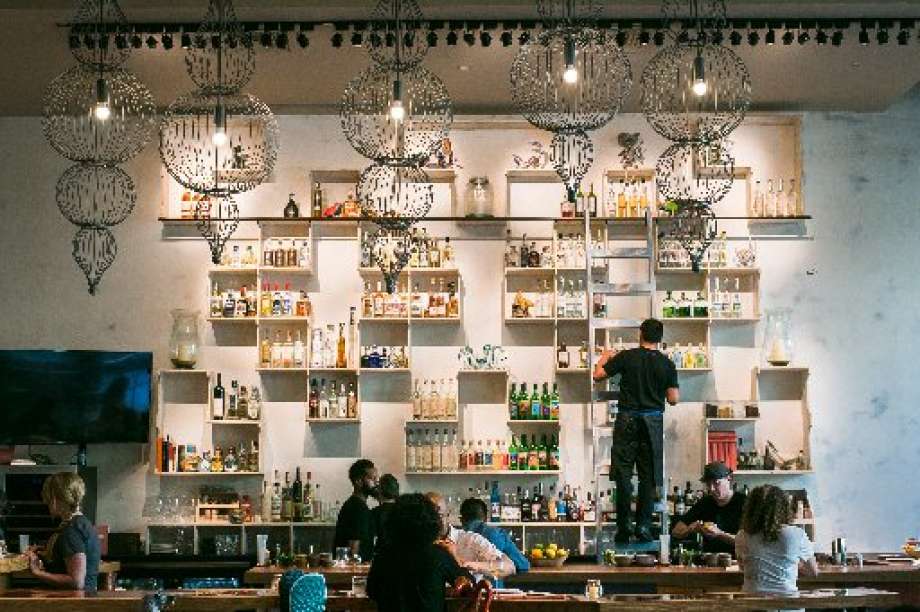 Get a taste of Oakland’s most exciting restaurants

San Francisco has long been the epicenter of the Bay Area’s food scene — a place where restaurateurs delight and dazzle the tastebuds of diners seeking culinary adventures.

But in recent years, with the cost of opening a restaurant in the city skyrocketing, chefs have looked to less expensive locations for their innovative ventures. And they’re especially moving across the bay to Oakland. Here, they have access to the same locally-grown ingredients available in San Francisco and they can draw inspiration from Oakland’s culturally diverse community, among the most diverse in the country, while paying less for everything from rent to employee salaries.

“Economically speaking, it’s easier to start up something in Oakland,” says Frances Wong, a spokesperson for Visit Oakland. “That’s what we attribute to Oakland’s tech boom and we’re also seeing it happen with the restaurant industry. The rent is a little cheaper. You can afford to make a mistake.”

In this East Bay city, chefs can experiment and take a gamble on a creative idea, and you see this happening at FuseBox where Sunhui Chang surprises diners with a meat-focused menu of Korean snacks like crispy, deep-fried pig ears and rich, fatty pork belly skewers.

You can also get a taste of this trend at Calavera, a Mexican restaurant and mezcal bar, where a team of seasoned chefs are serving mole made with 35 ingredients and braised goat with a chili-chocolate sauce and importing chapulines (fried grasshoppers) from a chef in Oaxaca twice a month. And at the Ramen Shop where three Chez Panisse alums are turning out fresh noodles from a 600-pound noodle machine shipped from Japan.

And the cuisine is also cutting-edge at Camino, where nearly everything on Russell Moore’s menu comes from the kitchen’s two wood-burning hearths — even the Dungeness crab.

These chefs are all turning Oakland into a creative incubator, and as a result its dining scene is hot and sizzling — maybe even hotter than San Francisco’s?

Oakland’s affordability also makes it a place where chefs can afford to remain true to their craft.

Fred and Elizabeth Sassen, chef-owners of Oakland’s buzzy Homestead, met while working together as chefs at Farallon in San Francisco, but when it came to opening their own establishment they quickly started looking outside the city after crunching numbers.

High rents, minimum wage hikes, the cost of a liquor license (up to $250,000) and the city’s many mandates made a San Francisco business unaffordable.

“Unless you’re well-established with a reputation and have the means to get a lot of funding, you can’t afford to open in San Francisco,” Fred said. “Having a good reputation is how you get started and then the gamble begins. You don’t get a chance to gamble in SF unless you have large sums of money behind you and usually those large sums come with a reputation.”

The Sassens looked all around the Bay Area, from San Jose to Marin County, and finally decided on Oakland.

Because the expense of running a restaurant in Oakland is less, Fred says he doesn’t have to compromise his values and can afford to do what up-and-coming chefs would have been able to afford to do in San Francisco 10 or 15 years ago.

“When you’re in a more expensive place, you’re always asking, ‘Can I afford to do this? Can I afford to make my own bread?'” he said. “At a certain point, the labor becomes too expensive.”

The Sassens are indeed making their own bread, using a nine-year-old starter. Each loaf takes four days to make. They’re also churning their own butter, grinding their own chilis to make paprika and canning tomatoes in the summertime.

“If you come in for bouillabaisse in the winter, the tomatoes were canned and processed from La Serra Farms by my staff,” says Sassen. 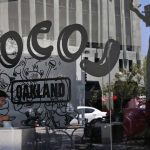 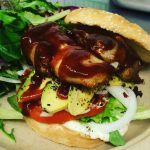 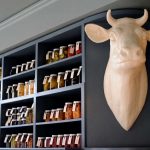 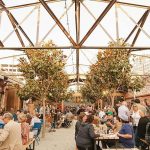 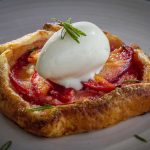 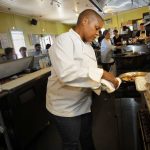 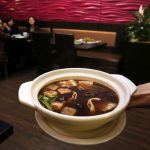 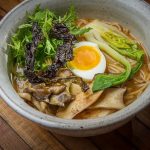 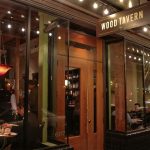 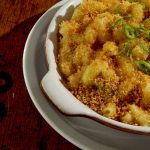 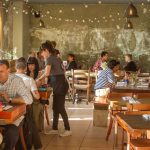 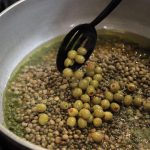 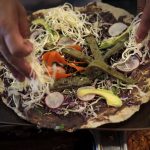 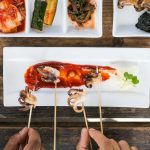 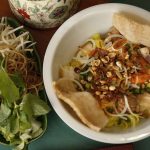 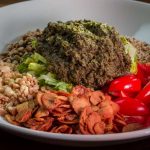 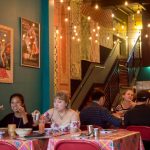 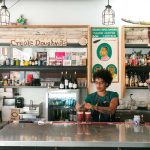 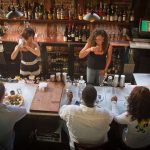 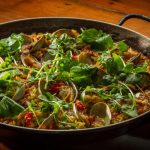 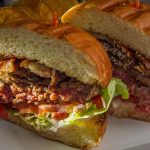 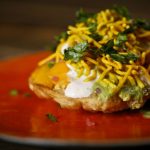 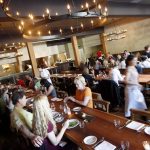 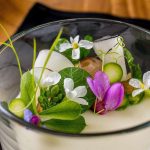 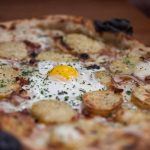 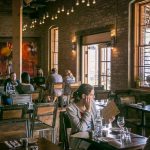 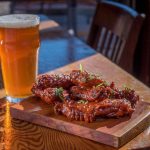