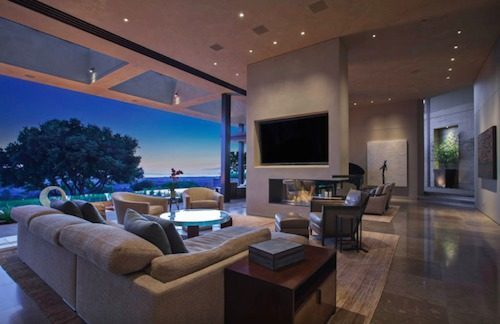 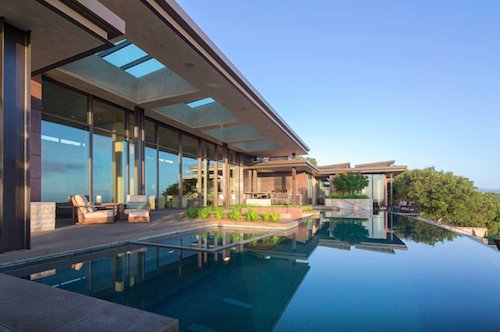 Last week, we reported that a lot of Bay Area Airbnb hosts were disappointed their homes weren’t rented during the Super Bowl. But today there’s word that that wasn’t the case for the owners of a grand Los Altos Hills mansion. Not only did they have a tenant for their $10,000-per-night home, they had one of the most famous guests in the world: Beyoncé. According to Time magazine and TMZ, the singer chilled here before performing in the half-time show. 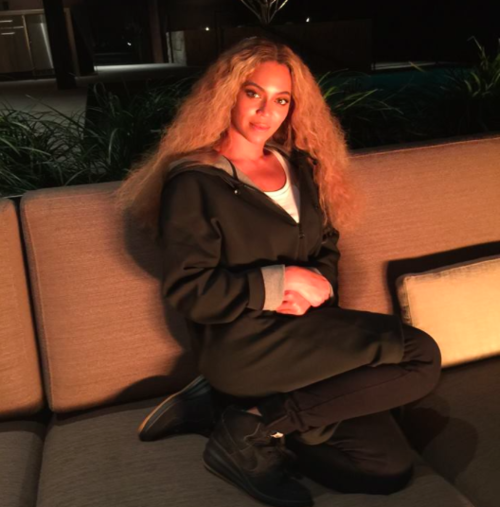 Beyoncé posted a photo of herself in the home on Facebook, with the message: “It was a Super weekend Airbnb.” So, we are thinking that she didn’t have to pick up the tab herself.

Given that, she was free to enjoy the net-zero energy home with walls of glass that take in 270 degree views from San Francisco to Silicon Valley, an outdoor fireplace, and an infinity edge pool and spa. There’s also a kitchen with five (yes, five) ovens, 60 fruit trees, a year-round vegetable garden, and a chicken coop; so she may have dined well.

Neighbors reported to TMZ they were tipped off to fact there was a celebrity about when “a police motorcade with blacked-out SUV windows” started patrolling the area. 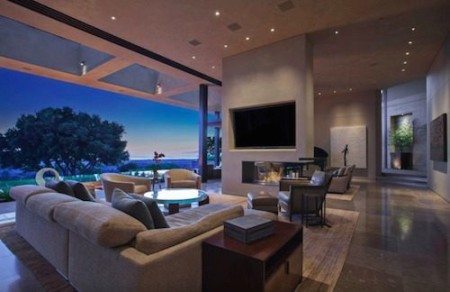 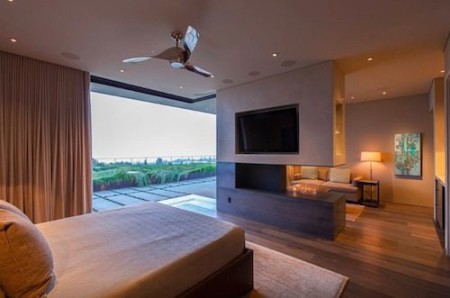 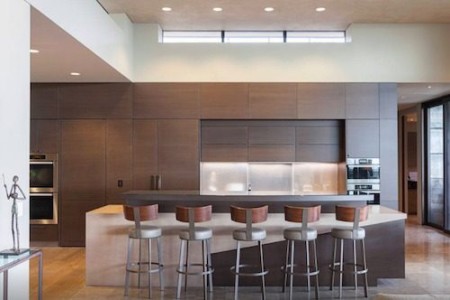 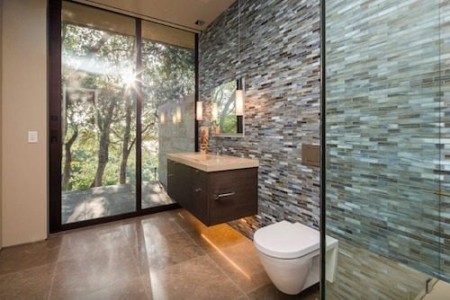 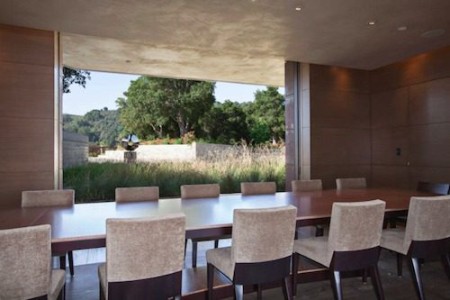 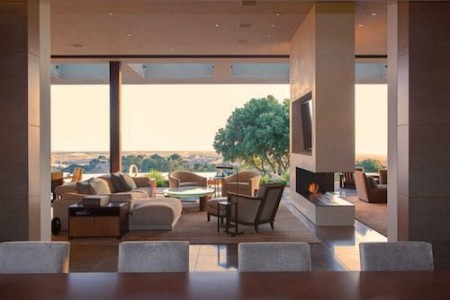 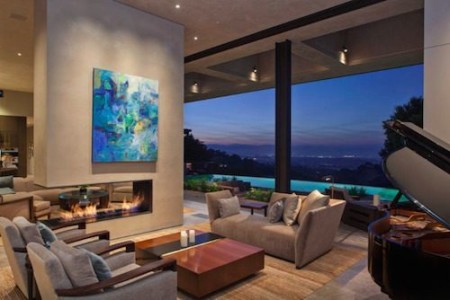 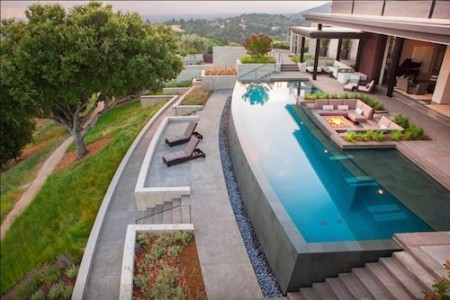 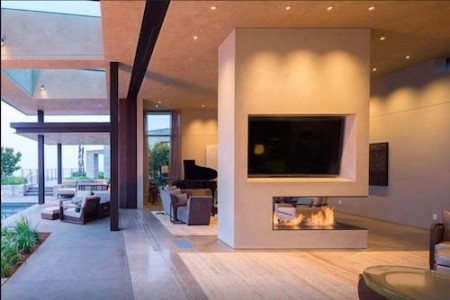 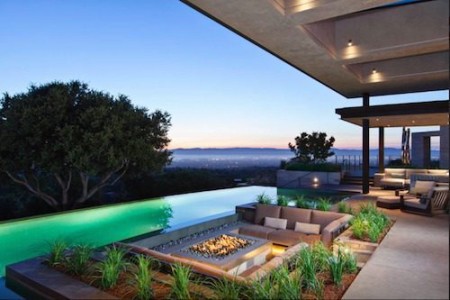 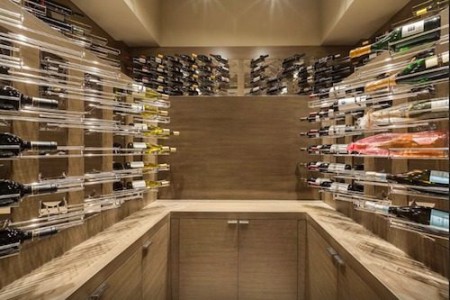 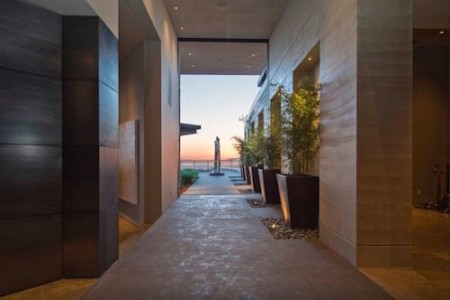 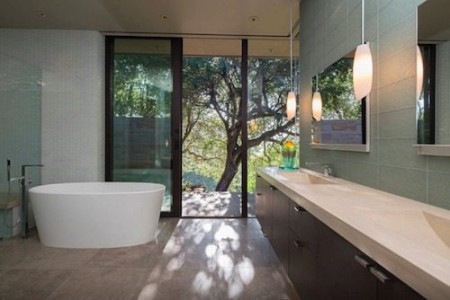 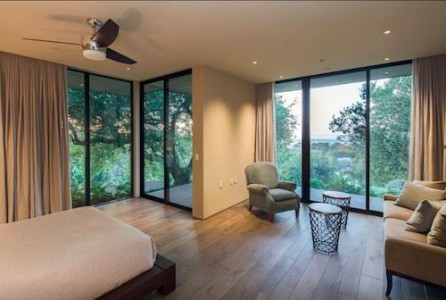 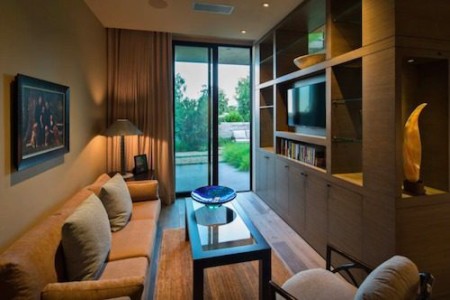 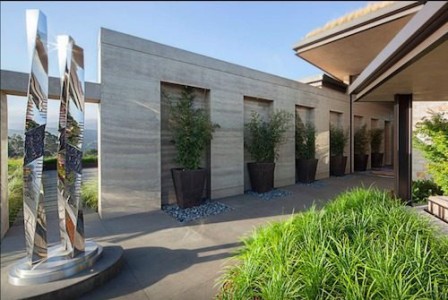 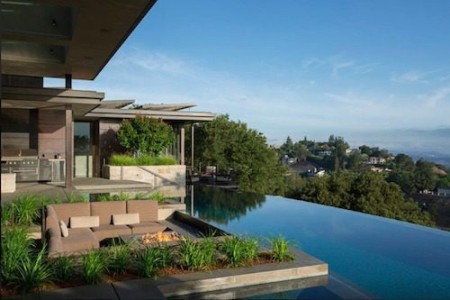