UPDATE The image at the bottom shows what the new trains will presumably look like once they arrive.

Set to appear on city streets in 2017, SFMTA released images of the new Muni trains. Sleek. Cool. Confident. Were there an America’s Next Top Public Transit Vehicle reality competition on the CW, this train model would definitely land in the final three.

Not only will the new trains replace the current fleet of 151, they will also expand it by 64. Which is a relief. Because the city needs more active public transit.

“The new trains (also known as light-rail vehicles) are being built by the renowned manufacturer Siemens at its factory in Sacramento,” notes SF MTA. “With the new grant from CalSTA, which adds to the $41 million awarded for the train fleet from the cap-and-trade program last year, we now have the funding to replace the entire fleet and 42 of the additional trains.” 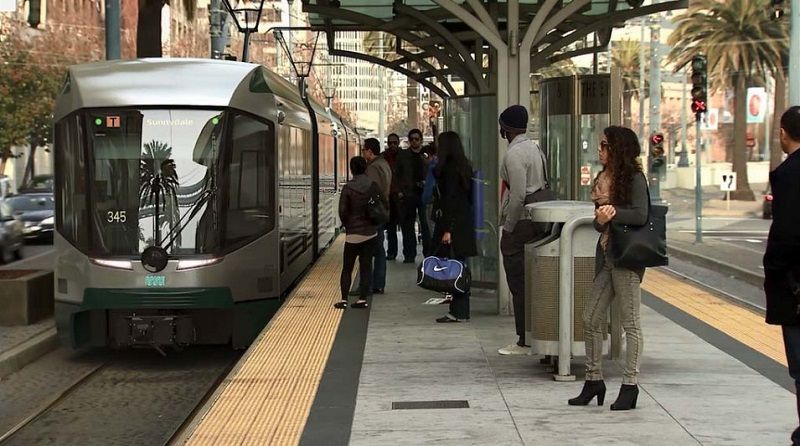 SF MTA goes on: “The new trains have systems that are proven to go significantly longer in between breakdowns and, therefore, require less maintenance. The new Siemens design is projected to run an average of 59,000 miles without breakdowns, which is more than double the minimum of 25,000 miles originally specified.” 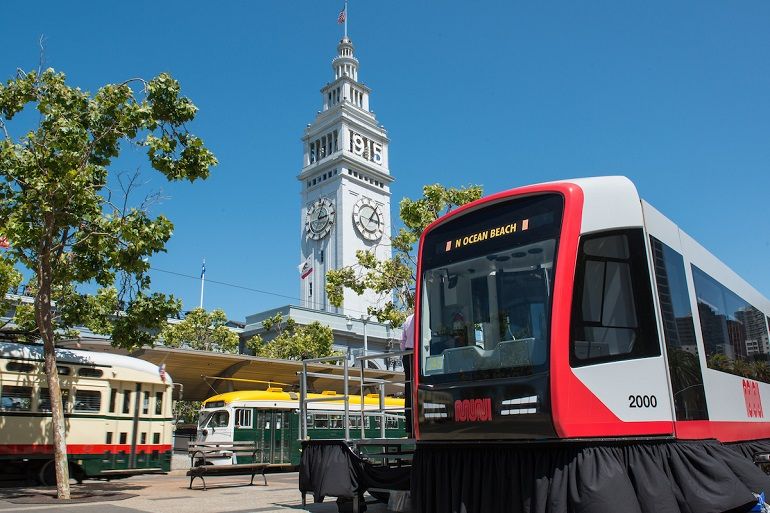 Based on rider surveys, there will also be a slew of aesthetic and mechanical changes. For starters, the front steps will raise independently, which will allow operators “to raise only the front steps necessary for platform access, reducing wear on the other steps.”

Also, colors on the digital destination signs, which are now yellow and difficult to read, “will display around the letter for each Metro line (J, K, L, M, N or T) to help riders distinguish the train’s line more easily.”

All said, it’s still probably going to take 45 minutes at least to get to the Outer Sunset. But nothing beats that new Muni smell. Look for it early next year.