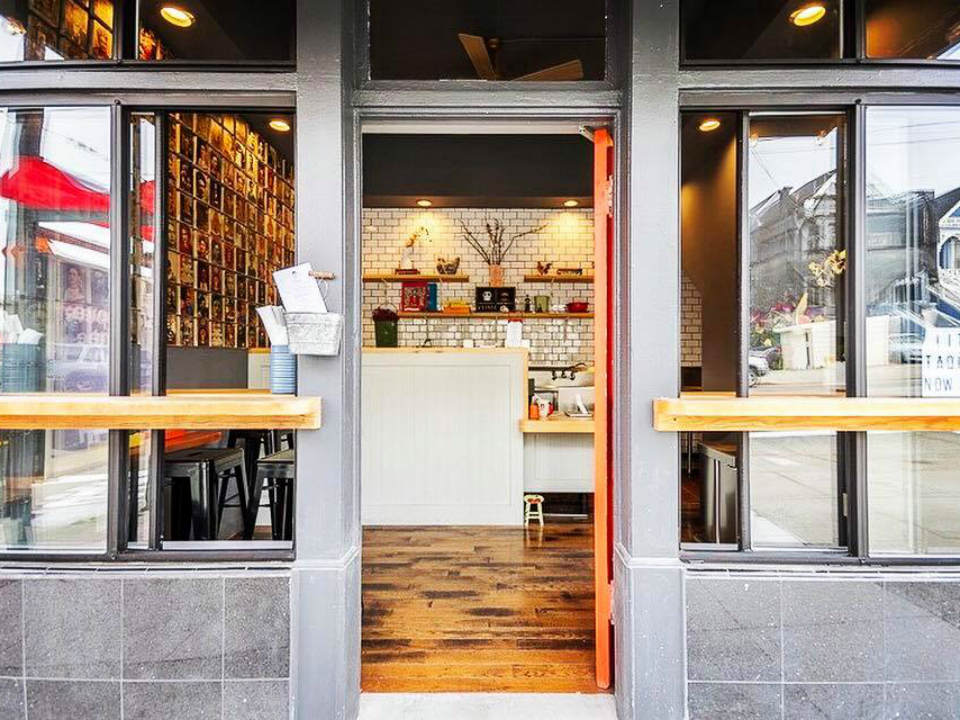 After a long and much-anticipated wait, the Inner Richmond’s newest Mexican dining fixture is up and running.

Little Taqueria softly opened last week on the grounds of the former La Ciudad De Mexico, which closed almost two years ago. Little Taqueria began renovating the space, which has been out of commission since La Ciudad shuttered, as early as last August.

Little Taqueria is the newest culinary project from Emrah Kilicoglu, whose other restaurant, Kitchen Istanbul, is a Michelin-rated Turkish restaurant right around the corner on Clement Street. The new restaurant got off the ground as a shared effort between Kilicoglu, manager Nihat Karaarslan and grill chef Esteban Tilan.

“I felt like it was a good time to try something new,” Kilicoglu said, “and I decided I wanted them to be a part of the management after everything they contributed for Kitchen Istanbul.” 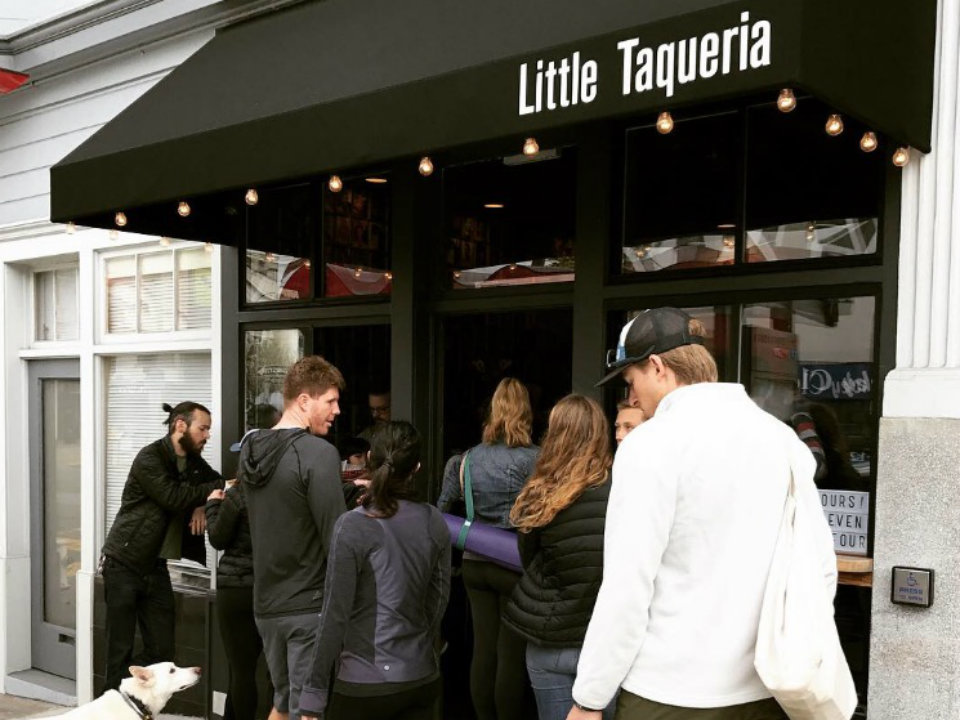 Kilicoglu said they settled on Mexican “both because of our love for it, and the fact that the Inner Richmond simply really needed good Mexican food.”

From there, they decided to focus on Yucatan cuisine because that’s where Tilan hails from. “I was also in Mexico for a while last year,” Kilicoglu said, “and did my research on the cuisine for our new adventure.”

The shop is open daily from 11am-4pm. It offers tacos, of course ($3.50), burritos ($8), and platos ($9) with more-than-typical features: lechon (braised sour orange pork), and res con papas (sautéed ground beef with potatoes), for example. And everything is made in-house, from the tortillas on up.

“We wanted people to be able to get out for under $15 with quick, quality homemade food,” Kilicoglu said.

While the hours aren’t set to expand any time soon—the idea is to be a lunch-hour takeout shop—the team does have its sights set on offering beer in the near future.