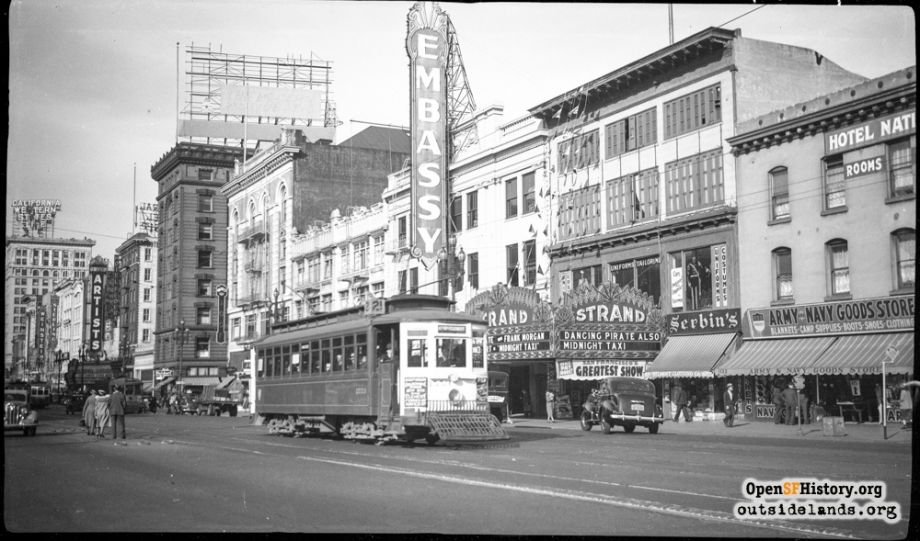 The more I document and research the history of San Francisco, the more passionate I become about its past. Access to the Chronicle’s archives gives me another rich source for finding visual pieces of this city’s history, including the architecture.

There have been hundreds of theaters, for both film and live performance, in San Francisco’s colorful history. Some of the structures have fallen to the wrecking ball, including the grand, elegant Fox Theater on Market Street. That structure gave way to high-rise condos, and Market Street is not the entertainment destination it once was.

But several architectural gems haven’t changed all that much over the years. The Castro and Orpheum remain, while others – like the Alhambra – have been re-invented for other commercial uses. The photo collection above captures an era when theater attendance played a larger role in the shared experience for San Franciscans. 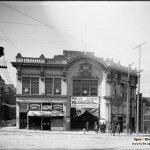 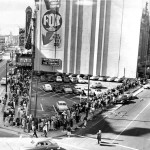 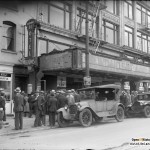 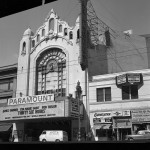 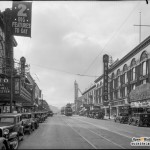 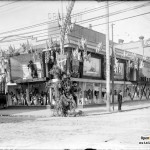 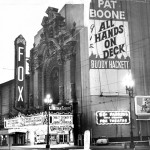 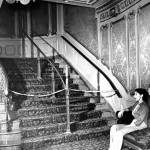 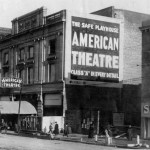 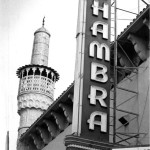 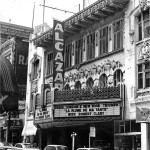 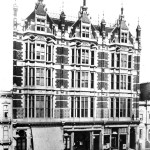 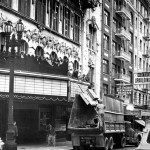