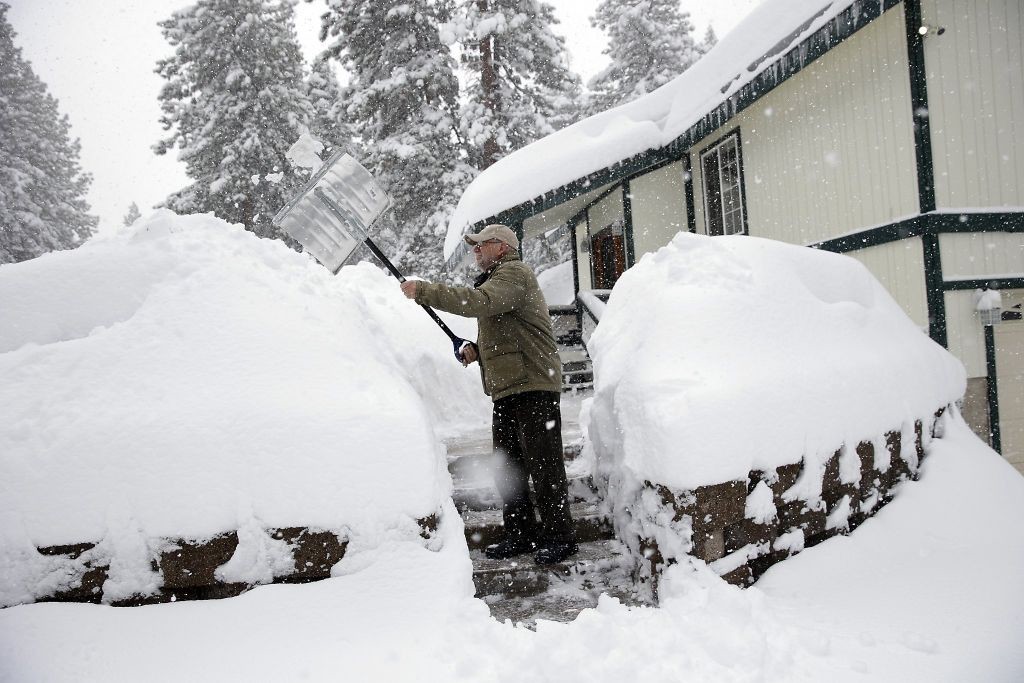 A barrage of storms interspersed with brief respites will start hitting the Bay Area today and continue for at least a week and a half, kicking off March with significant rainfall to boost reservoirs and hopes that El Niño will show its true colors at last.

All told, throughout the 10-day period, coastal areas will see about six or so inches of rain, and cities at higher elevations are forecast to be drenched in at least 10 inches, forecasters said. But Bay Area residents will be slowly introduced to the atmospheric river, with the first front delivering only about a quarter to half an inch of rain.

The California Highway Patrol is expecting an uptick in collisions, in line with what it usually sees during storms. Officials advised drivers to slow down, increase their following distance and create extra space around large vehicles that might drift into adjacent lanes with strong gusts.

“If people drive the same way in the rain as they do during dry conditions, they’ll probably crash,” said Officer Daniel Hill, a CHP spokesman.

The onslaught of precipitation is being generated in the north-central Pacific Ocean, meaning temperatures won’t climb higher than the low- to mid-60s and probably won’t fall farther than in the 40s at night.

After last month left the region with pitiful rainfall — San Francisco seeing just 22 percent of what it normally gets — experts are hopeful the next few weeks will bring the Bay Area up to par.

“We’re coming off an extremely dry February,” Benjamin said. “March is going to come in like a lion.” 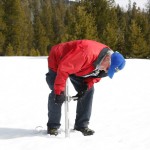 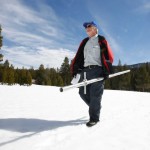 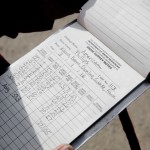 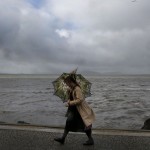 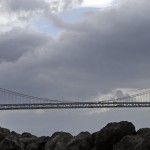 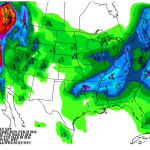 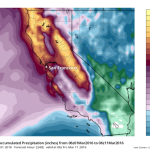 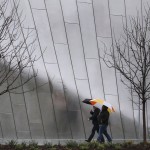 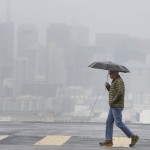 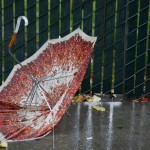 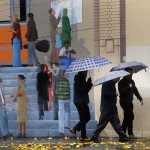 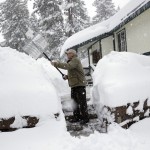 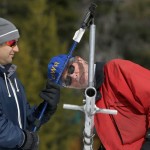