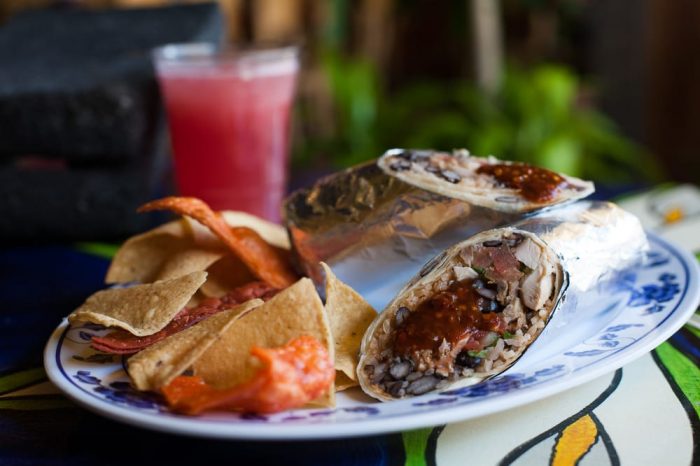 San Francisco is well known for burritos along with a lot of other great food. After all, this is the city that created the Mission burrito (aka the San Francisco burrito or Mission-style burrito). So, burritos are serious business in San Francisco. Let’s take a look at this mouthwatering burrito trail in San Francisco that will leave you yearning for more! 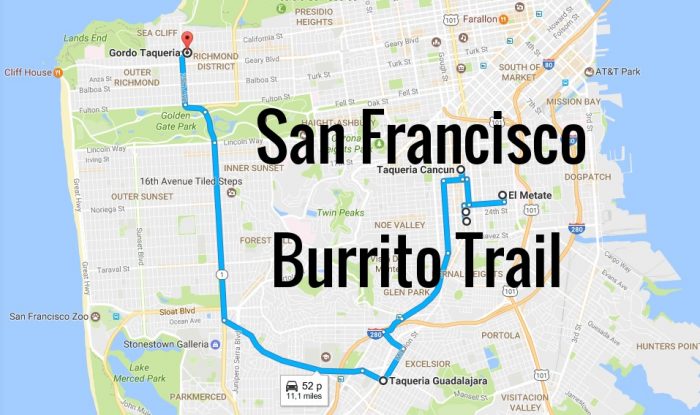 The round-trip is only 11-12 miles, so you can easily travel this burrito trail over one day or make it a 2 day food weekend. For exact addresses and a Google Map of the trip, click here. 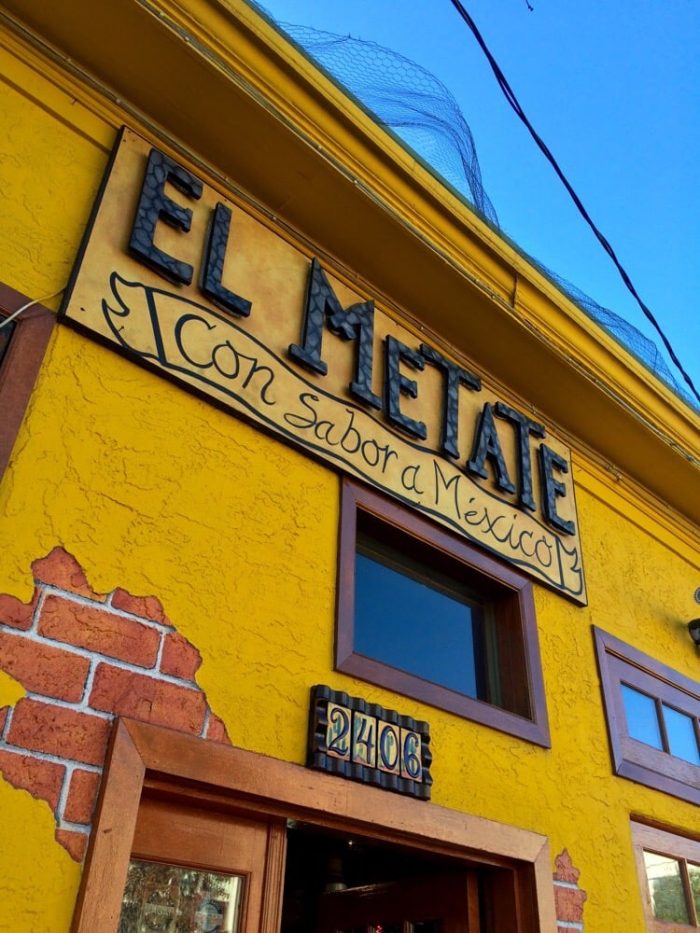 Before heading to the heart of the Mission, start at El Metate. This place been compared to Taqueria Cancun on Mission Street, however El Metate offers high end mission style burritos and is known for their carnitas in particular. The favorite burritos here are the Chili Verde and Mission Style burrito. 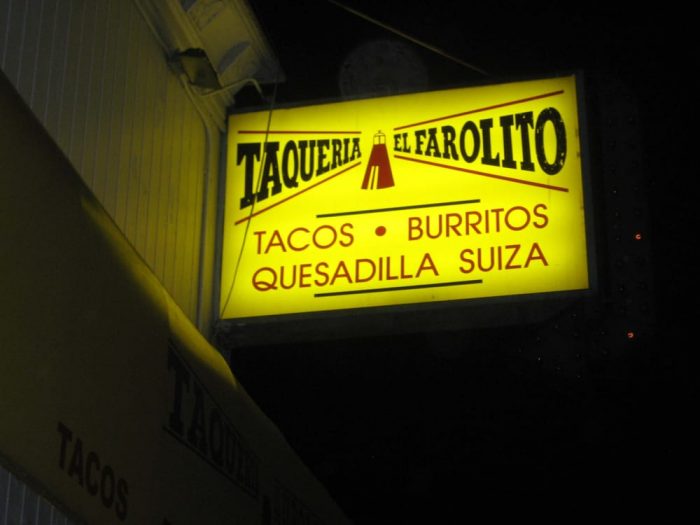 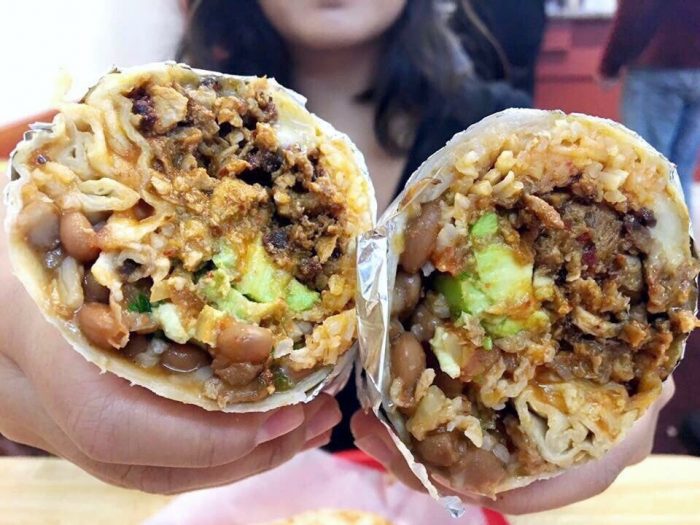 El Farolito is the quintessential mission spot in the city and it is super popular, so you may wind up in a line down the street just to eat here. It will be worth it, the portions are super plentiful, and the burritos are known to please almost everyone. There are other locations in the city, but this is the flagship location. 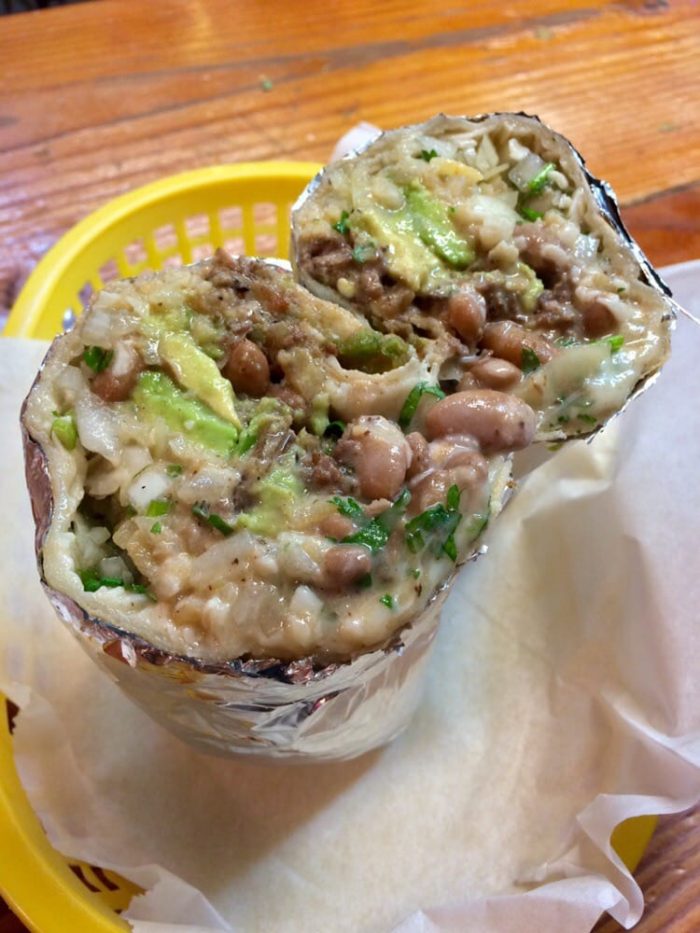 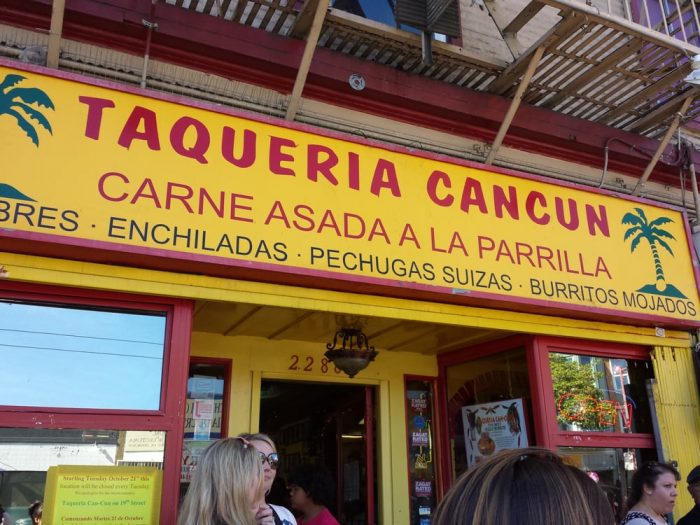 You won’t go too far to get to the next spot. Another well known burrito spot especially this location in the Mission. Taqueria Cancún offers all of the super burrito combinations like sour cream, rice, and avocados, with whatever meat floats your boat. The Super burrito is widely regarded as one of the best in town. 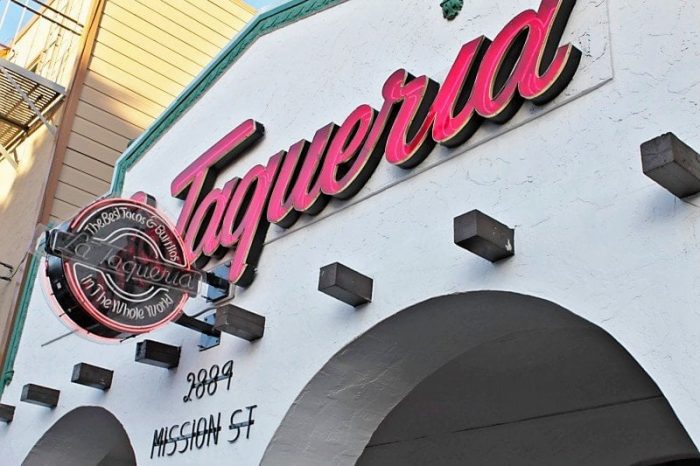 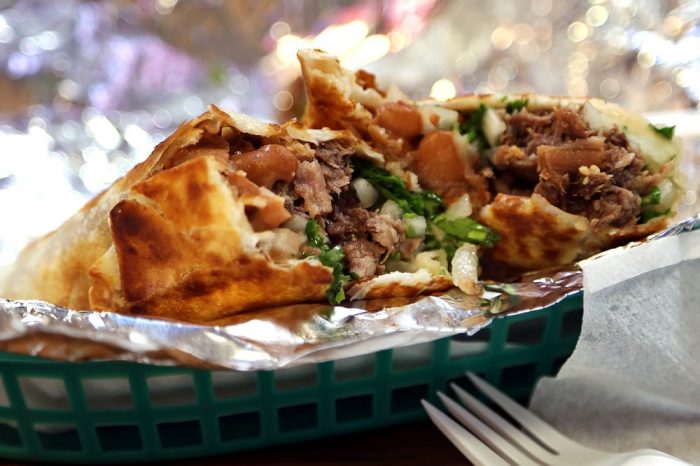 Yet another Mission spot at La Taqueria! Order the Carne Asada burrito for the best results. The prices are a little higher than other burrito spots in the Mission, but it’s well worth it! Be prepared for a crowd though too. 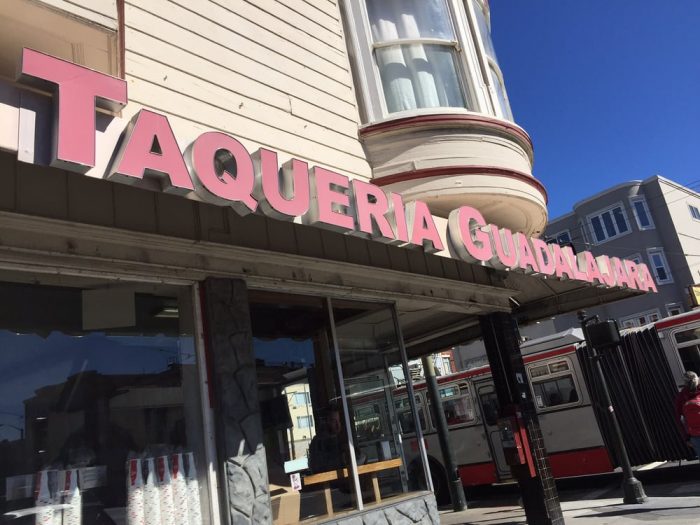 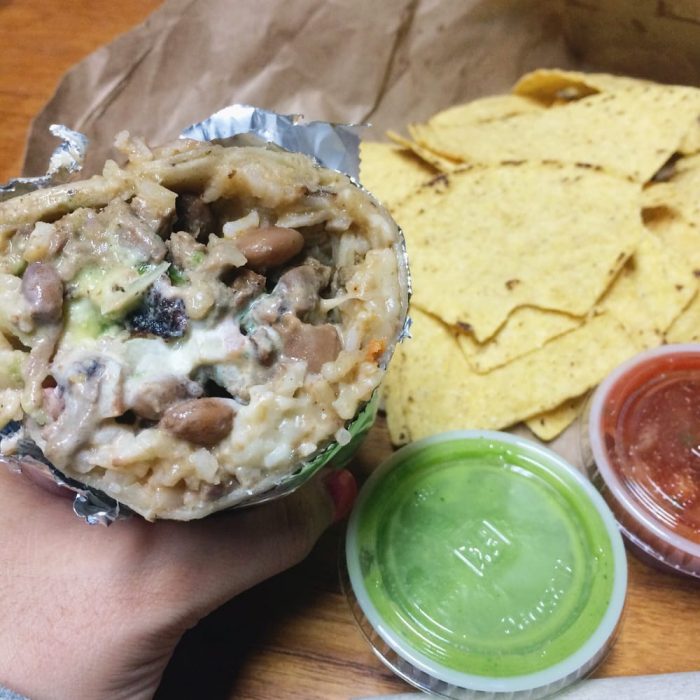 Head out to Excelsior and try the Steak Burrito at Taqueria Guadalajara. The salsa is what makes it the bomb- giving the burrito a mouthful of flavors. This place gets overlooked by El Farolito, but offers a lot! 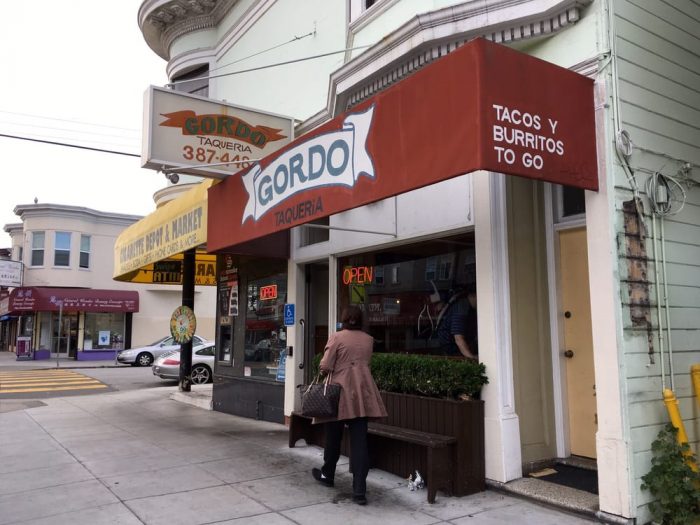 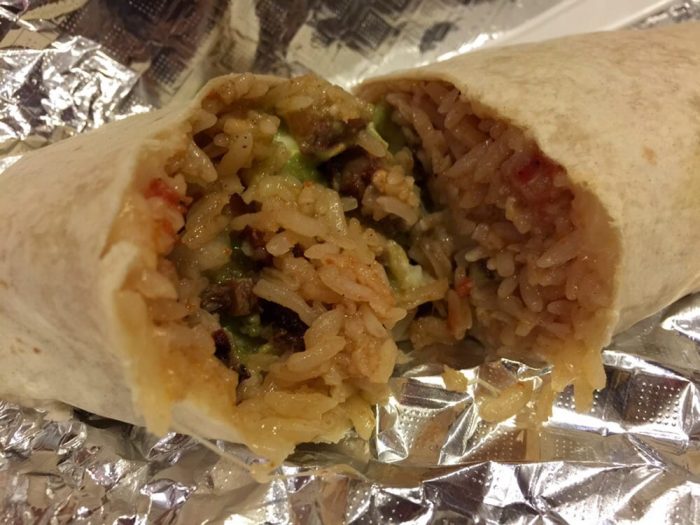 The end of your food trail will be a surprise. Why? There are a number of Gordo locations in San Francisco and Oakland, however there are some hidden gems to be found here outside of the Mission. Gordo is well regarded for consistent service and a solid place to get your burrito fix. The Carnitas burrito is highly recommended.

Have you been to any of these places like Farolito? Let us know your opinion. Please share this story too! If you’re into food in the city, check out The San Francisco Restaurant That’s One Of The Most Unique In America.