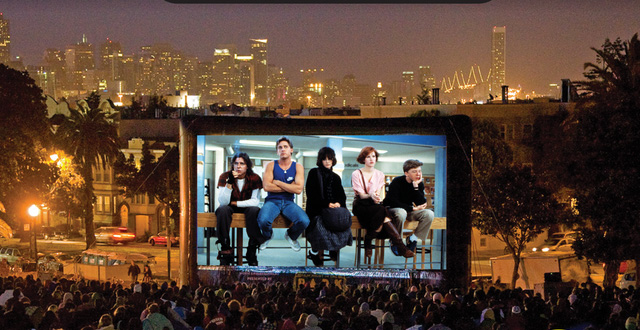 Grab the popcorn and inflatable couch, it’s time for free movie nights in many of San Francisco’s most popular parks. For 15 years the Film Night in the Park series has invited more than 100,000 people to gather in Dolores Park, Union Square and Washington Square Parks for unique outdoor screenings of old and new classics.

This year’s full schedule was released today, see which films are showing and where below… 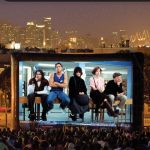