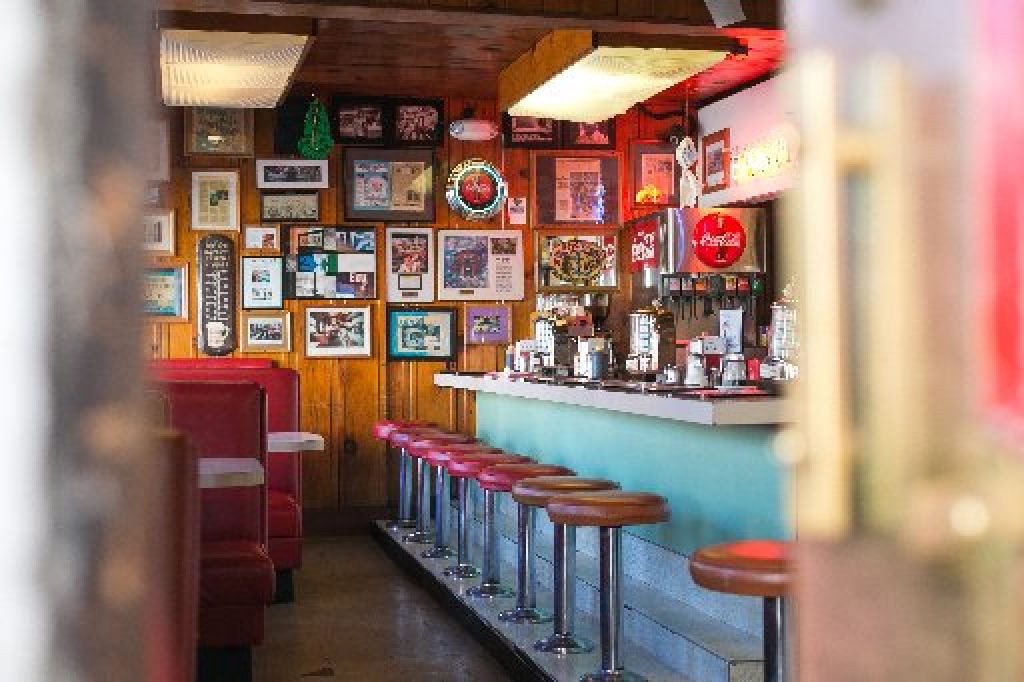 Nostalgia for greasy spoons of days gone by is not a new phenomenon (see Peter Hartlaub’s ode to the lost diners of the Bay Area and Bob Bragman’s take on spots “where time stands still”), but the past year has seen a string of San Francisco diner closures that has included the Inner Richmond’s Lucky Penny, Manor Coffee Shop in West Portal, Sparky’s Diner on Church Street and Chinatown’s Pacific Court Cafe, and most recently, the Tenderloin’sLafayette Coffee Shop.

On a brighter note, another local diner, Breakfast at Tiffany’s in the Excelsior, nearly morphed into a Chinese noodle and dumpling joint, but was saved after the neighborhood banded together to save the beloved coffee shop. Also, the owners of Lafayette, who were forced out by their landlords, hope to find a new location in the Tenderloin. Over at West Portal’s Manor Coffee Shop, the new owner who has taken over says he wants to keep it a diner.

While a number of factors seem to be the cause behind these recent casualties, including rising rents, changing tastes and an expanding cityscape, one thing is certain, if we don’t patronize these establishments, they will continue to disappear. To that end, below is a guide to the local diners and coffee shops where, happily, one can get still find an affordable meal and feel like part of a community.

If you have a favorite diner or coffee shop that’s not included in the map below, let us know in the comments. 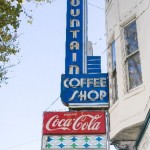 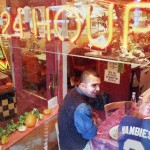 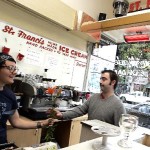 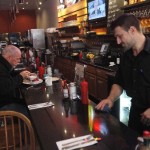 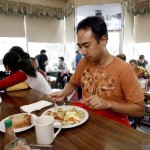 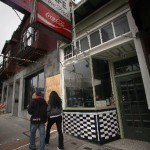 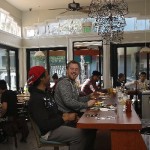 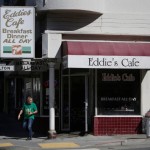 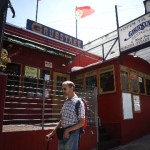 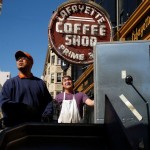 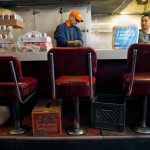 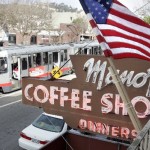 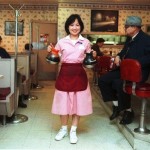 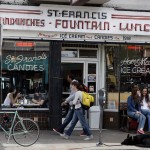 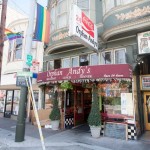 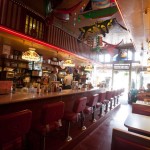 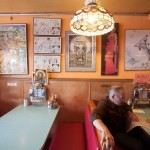