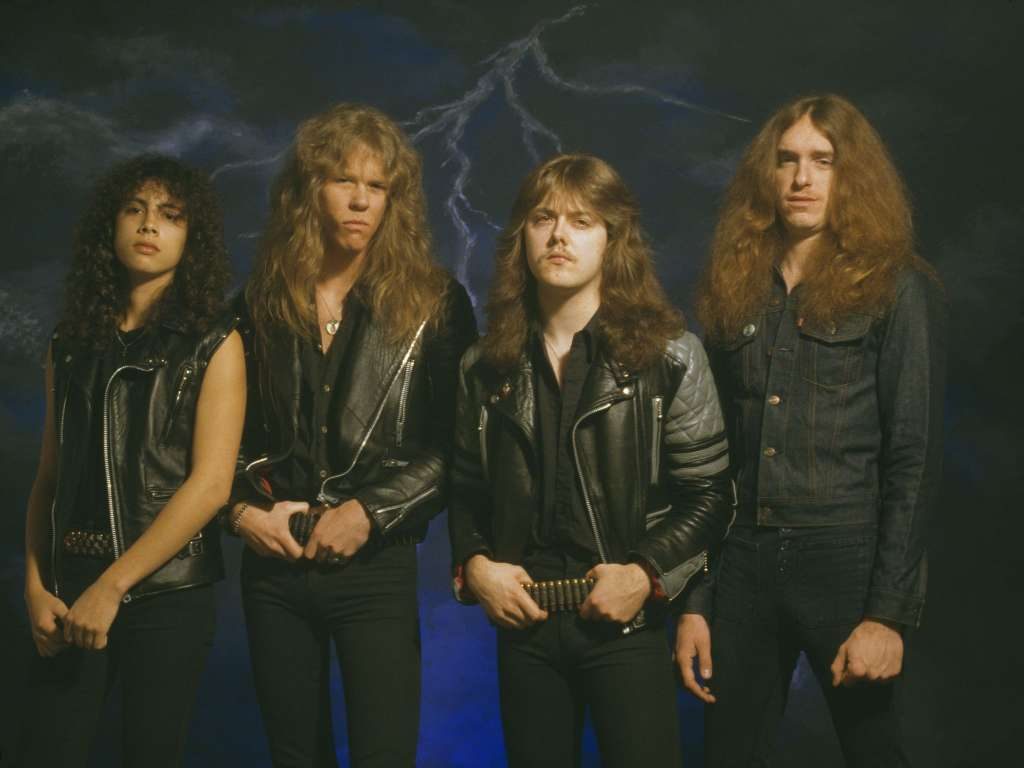 Ahead of the February 11 sale of the team’s 2017 regular season tickets, the San Francisco Giants have released their special events calendar.

rOn the docket are a number of music fan favorites, including Metallica Night and Grateful Dead Tribute night, as well as a few heritage-themed game days and entertainment-based occasions.

Some events will give away special swag, like a bobblehead or hat, so be sure to arrive early to those games to score a cool souvenir.

Among the notable events:

The first Marvel Day celebrates the forthcoming “Guardians of the Galaxy 2,” and offers up a limited edition Giants jersey-clad Rocket the Raccoon bobblehead. The second iteration promotes “Thor: Ragnarok” and will give away a Giants-themed Thor bobblehead.

This game versus the San Diego Padres includes admission to the two hour-long pre-game beer festival, along with a complimentary tasting card.

The May game, against the Atlanta Braves, will give away limited edition “Star Wars”-themed baseballs. The September game against the Padres will also give away a TBA souvenir.

Fifty years after San Francisco experienced its famed “Summer of Love,” the Giants will pay tribute to it. This game ticket includes a Giants-themed bus collectible, as well as a show with “music bringing you back to feeling like you’re in the Haight-Ashbury district 50 years ago.”

The San Francisco martial arts master will be celebrated in this special game against Cleveland, with fans getting a Bruce Lee collectible item.

Come early to sample the wines of Lodi, California in a 2-hour pre-game wine festival and get a reusable Giants-themed wine pouch before the team takes on the Padres.

One of the best takeaway items of the season comes in the form of a orange and black Giants snapback cap with a holiday-themed pattern on it.

Dead Heads unite in this Bay Area-friendly game against the Oakland A’s. Fans will be able to walk away with a pretty sweet looking Dancing Bear bobblehead, and watch members of the original band and Jerry Garcia’s family hang out on the field ahead of the game.

Just a few days later, Metallica will appear to rock the crowd as fans get collector’s edition Giants and Metallica-themed t-shirts (only available with special event ticket).

For the 30th anniversary of “Star Trek,” Trekkies with the special event ticket can nab a rare Starfleet Command-themed San Francisco shirt, and watch “pre-game and in-game elements” centered around the franchise.

Like the Brewfest, Oktoberfest will feature a 2-hour bier-swigging event ahead of the game against the Padres. Lederhosen-printed Giants shirts will be available to those in attendance. 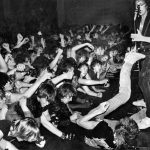 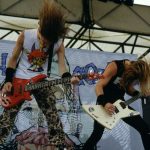 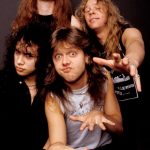 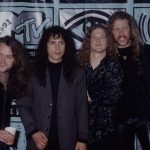 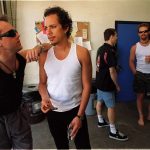 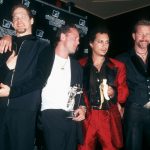 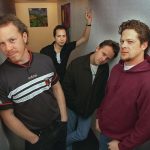 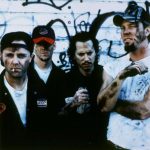 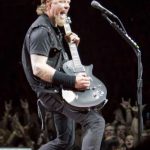 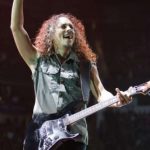 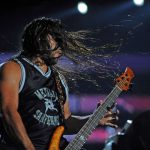 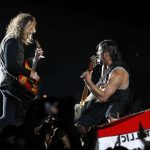 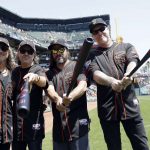 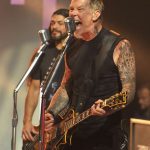 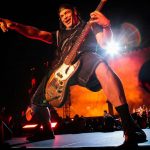 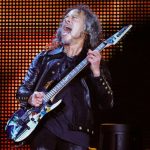 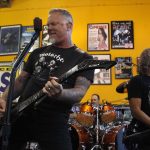