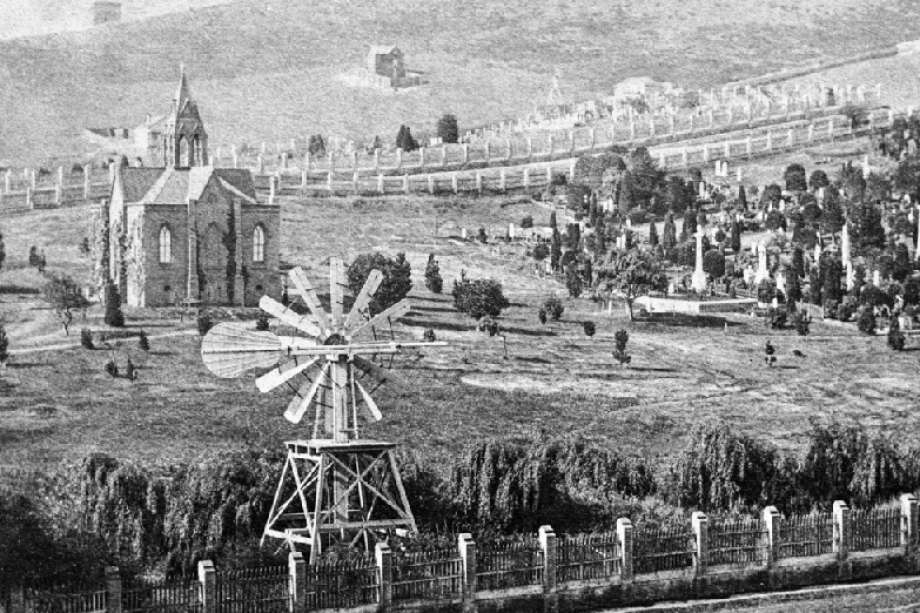 The land that is now Dolores Park has been an important gathering place for centuries. Long before the arrival of the Spanish missionaries in 1776, it was the home to American Indians of the Ohlone tribe. Then, in the 1800s, the site transformed and became home to two Jewish cemeteries.

But after it became a city park in the early 20th century, Mission Dolores Park played host to millions of people. They have had very different missions, from earthquake refugees in 1906 to picnickers, concertgoers, protesters, sunbathers, dog-walkers, drug dealers, trans marchers, SF Mime Troupe lovers and many more.

In the above gallery, incredible photos show major design changes and some incredible events Dolores Park has experienced from the late 1800s to the present. See it in its almost unrecognizable form as a site for earthquake shacks, to its current configuration as an often-packed destination for local residents as well as tourists from the around the world.

How much has the park changed? Dolores Park Works, which has a Dolores Park History Weekend planned for May, describes the original plans for the park, as related by the San Francisco Call newspaper in 1905:

“The park will contain a miniature lake 300 by 50 feet, so constructed that children can wade in it in warm weather … There will be two tennis courts in the grounds and two baseball grounds. The Supervisors have been petitioned to have that section of 19th Street which runs through the park declared a boulevard. No teams will be permitted to run through it and the block will be made a true boulevard.”

Now you can see for yourself: Among these images, you can peek at the original lake, the tennis courts in 1915 and the boulevard. They will forever alter your perception of this gem of SF parkland.

Many thanks to OpenSFHistory which provided many of the photos on display here. 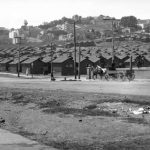 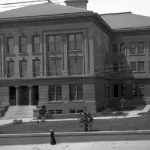 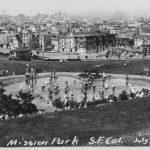 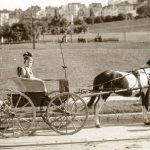 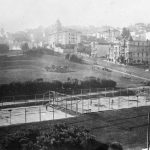 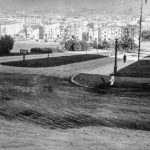 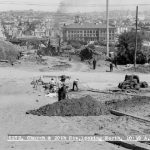 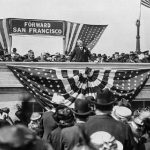 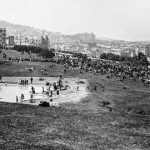 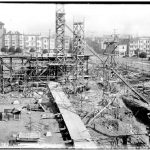 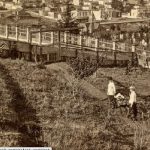