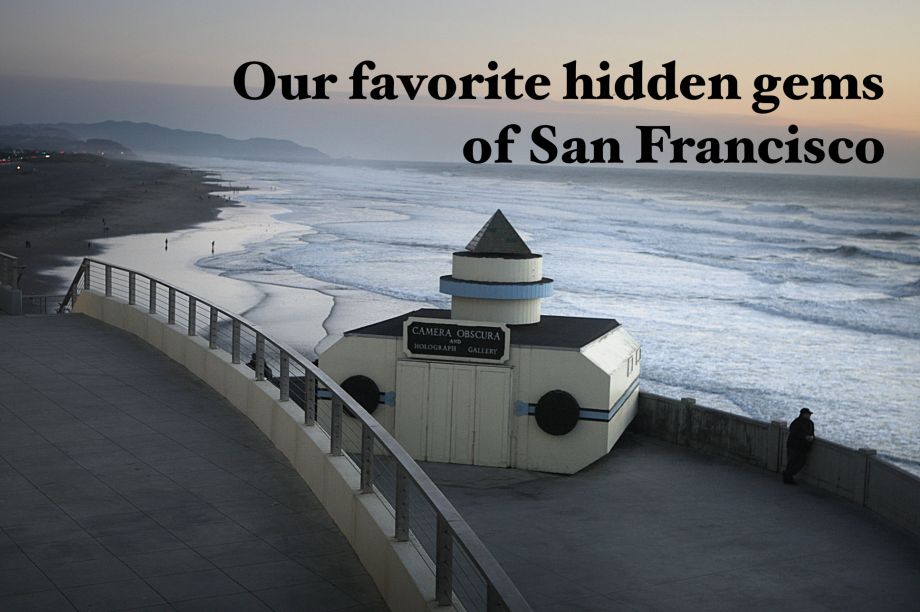 San Francisco is a city that can excite you forever — it’s one of those wonderfully dynamic places that’s always ready to surprise. It’s why, despite the rising costs and million other complaints, the city sticks with you.

But even the most beloved places can get a little worn. You’ve been to the food trucks ten times, had a drink at the Top of the Mark and visited Golden Gate Park more times than you can count. You’re in the mood for something new.

Luckily, San Francisco’s also home to a thousand hidden gems. For a city that can sometimes be aggressively urban, there are so many small, secret places in which to escape. We opened up the question to the Chronicle newsroom, a wealth of knowledge about the city’s many sights.

We also asked for readers’ favorites, which they left us in comments, emails and on Facebook. We understand those who were coy about revealing their favorite secret spots.

Some things are worth keeping a secret. 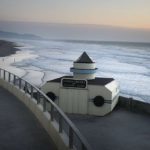 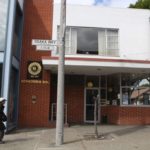 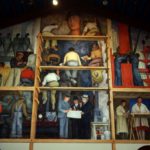 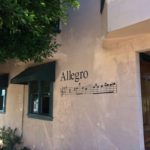 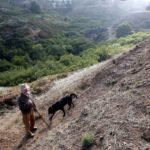 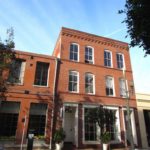 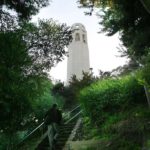 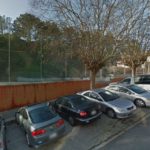 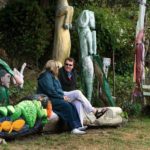 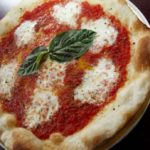 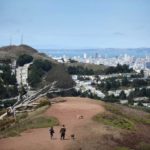 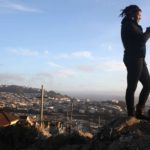 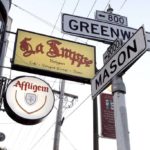 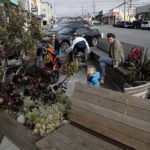 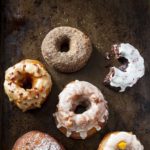 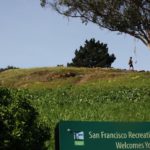 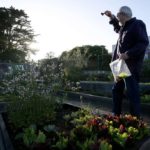 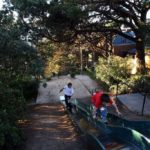 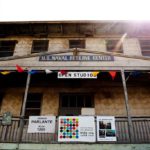 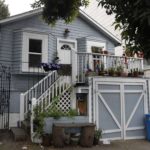 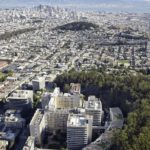 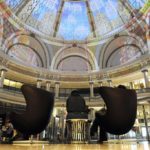 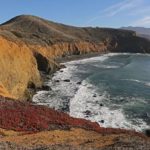 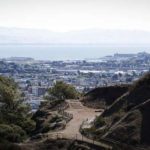 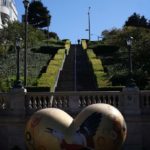 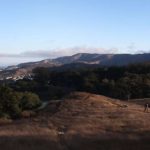