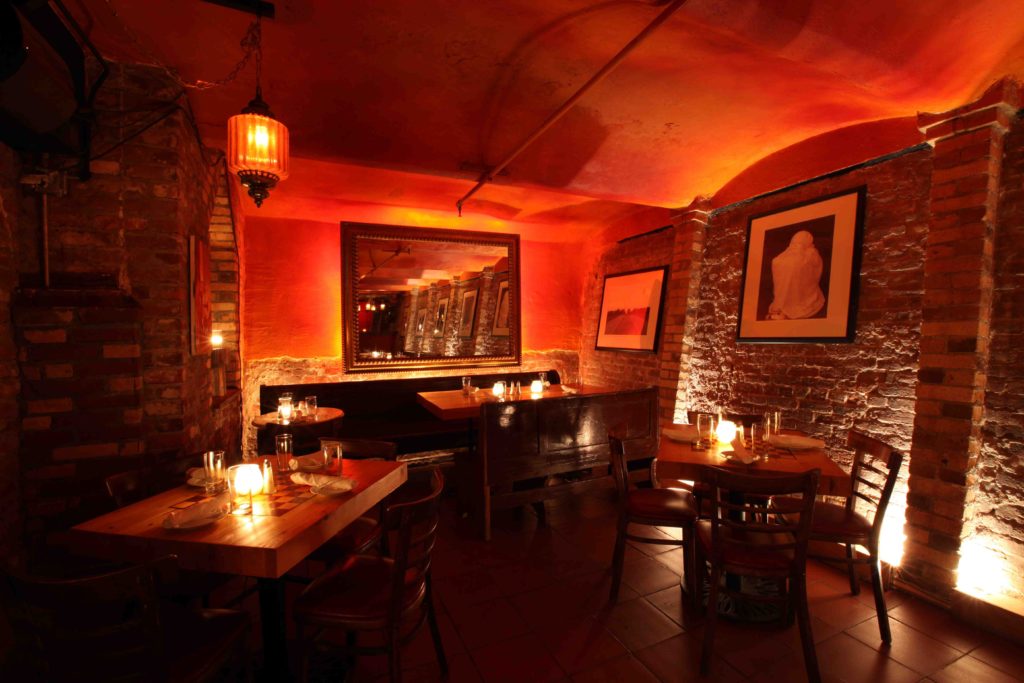 These aren’t the frat row basements of your college days. San Francisco hosts quite a few spots to drink that are totally subterranean, sometimes left with their brick and concrete interiors, and sometimes completely transformed into a place that’ll transport you elsewhere as soon as you step in. There’s something about drinking in the basement that feels both like a throwback and totally hip—maybe because drinking downstairs has a retro “That Seventies Show” vibe, and maybe because you’re totally “in” on something that’s literally underground. Head downstairs (or through the trap door!) at these awesome basement spots, and discover where you can drink that’s just below the surface.

The building in which Doc’s Lab is housed has been around since 1911, and the basement has been through it all. It was once a dance hall, and then became a comedy and music venue called The Purple Onion, where famous entertainers of all types left their mark. Acts like Maya Angelou, Richard Pryor, Woody Allen, Robin Williams, and Zach Galifianakis have graced the stage of this intimate underground venue in the past. Today, it’s a music spot, where you can hear live jazz and bands jam.

Something even cooler about this spot? As one Yelp reviewer notes, “This place is not only underground but also under the sidewalk. There’s these glass circles on the side walk above and if you look up you could see the people walking on the street above you.” It really doesn’t get any more underground than that. Grab your cocktail and sip in secret below the street. 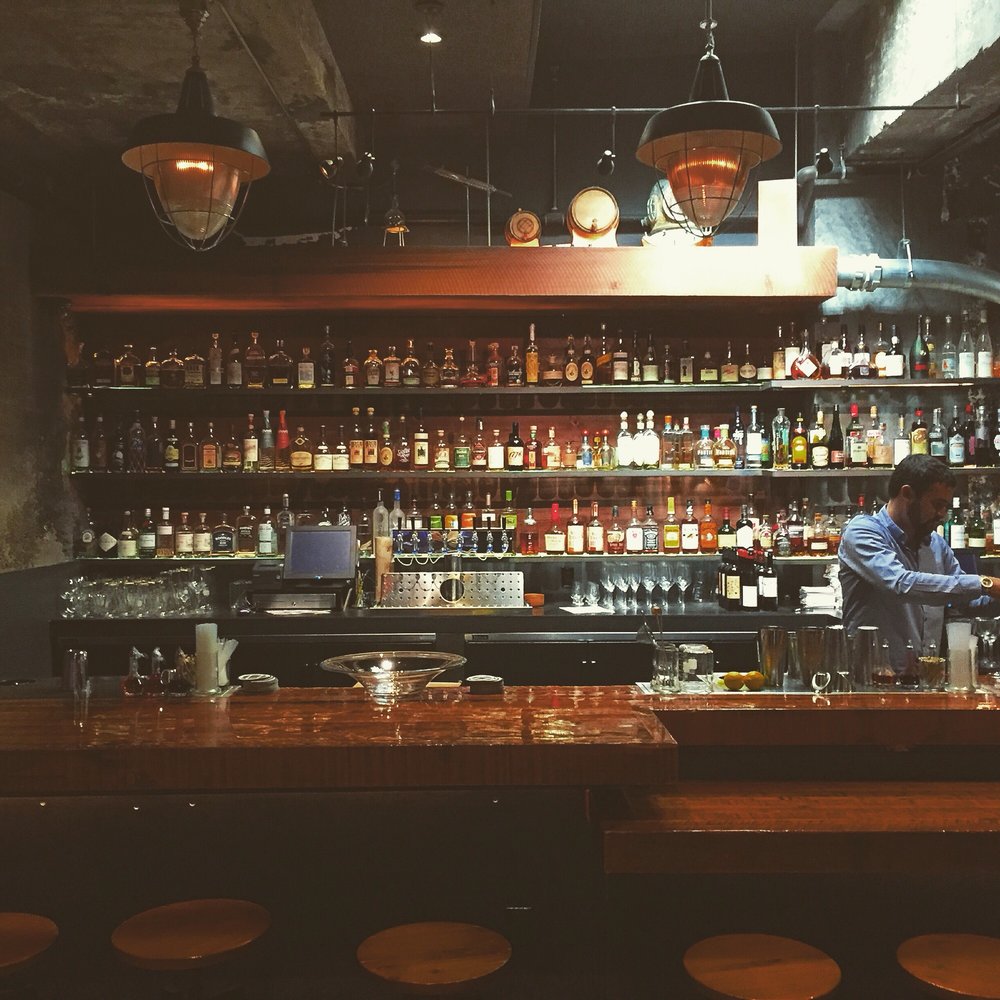 This little-known basement bar is below The Devil’s Acre, and brought to you by the Bourbon & Branch folks (more on that bar later). You get down into it via an unmarked staircase along the far back wall, and while you can get into this bar without a private party, it’s more likely you will if you reserve it. 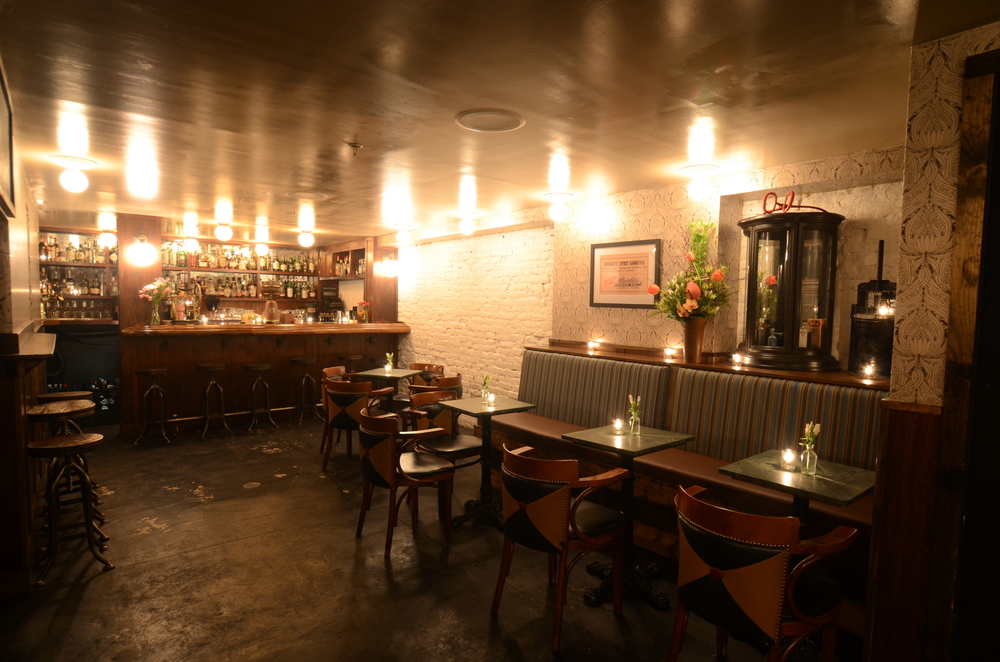 La Trappe has a totally normal restaurant experience up above, but once you head downstairs, it’s like you’ve stepped into a medieval dining hall. As one Yelper notes, “Very European experience at La Trappe.  There’s something really special about dining on delicious mussels in the dark, intimate brick basement while sipping authentic Belgian beer.” For a cool basement bar experience, and if you’re currently on a Game of Thrones binge like the rest of us, this spot is certainly worth checking out.

Okay, so this is kind of a club, but it’s also still got a bar and places to sit, chat, and sip. A converted basement, the interior of Hawthorn is pretty swanky—lots of elegant touches, but with an exposed brick interior that continually reminds you that you’re definitely underground.

We’ve arrived back at Bourbon & Branch, where (of course) on top of the fact that they’re a secret bar with a passcode to get in, and house another bar upstairs (Wilson & Wilson), they have yet another secret bar that is still more secret than the last. And that’s probably because—drumroll—it’s underground, and can only be accessed through a trap door in the floor. It is the actual speakeasy that used to operate back in the Prohibition Era in San Francisco, and shares the same name of that bar (so basically, Bourbon & Branch has kept the place intact since then). You can’t just casually go drink here, though—you have to request a reservation to get access. The good news, though, is if you do decide to host an event in this basement spot, it’s pretty much guaranteed that any friends you invite will come, because no one is going to pass up the opportunity to drink down there. 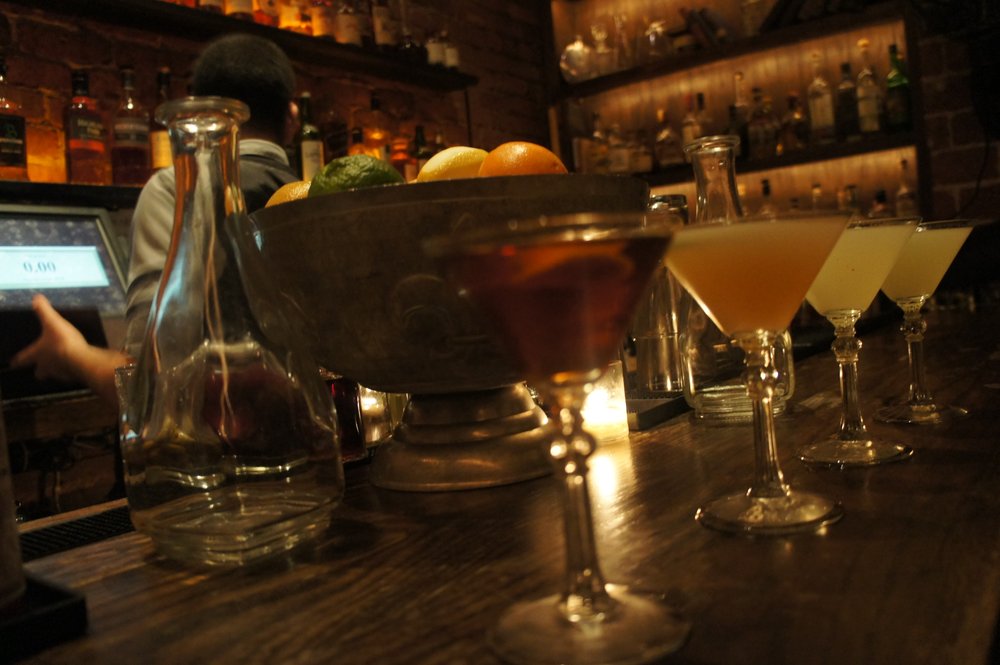 This is the basement bar below The Barrel Room, where you have to head down some stairs at the back to get in. They’ve got a menu upstairs, and a menu below—one that boasts “a year-round prohibition era cocktail program,” as they note on their site. This is another one of those basement bars that is available for walk-ins, but you are much more likely to get in if you make a reservation—which, honestly, would make yet another very unique and excellent party spot. 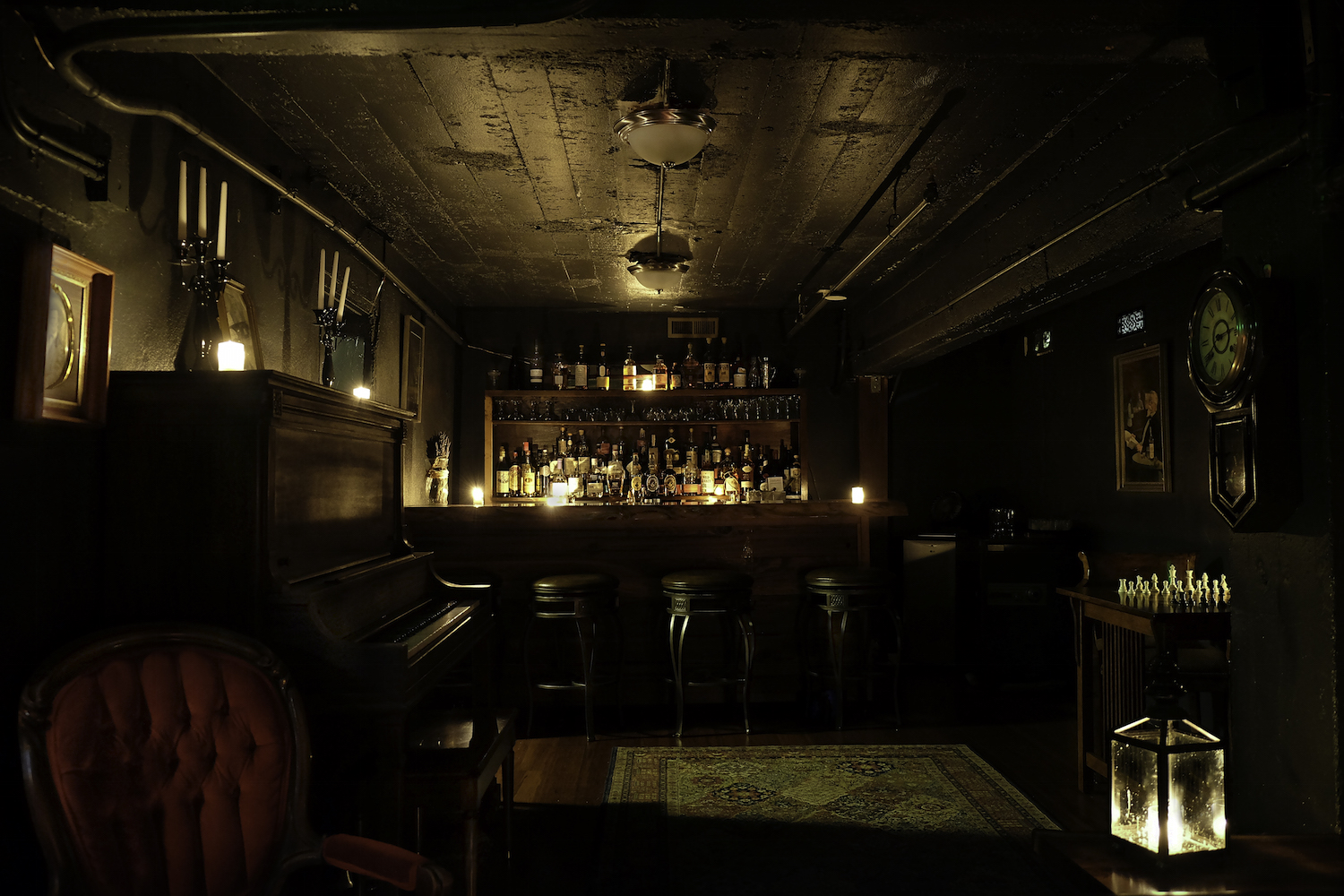 This ridiculously cool tiki lounge is located in the basement of the Fairmont Hotel, and it’s got a pretty crazy backstory. Back in 1929, an indoor swimming pool was built in the space, and remained as such until 1945 when Metro Goldwyn Mayer’s set director was hired to transform it into a tropical paradise. He totally did, and it’s been that way ever since, with the middle of the pool serving as a floating live entertainment space. Head down into this lounge for a night in paradise—totally underground. 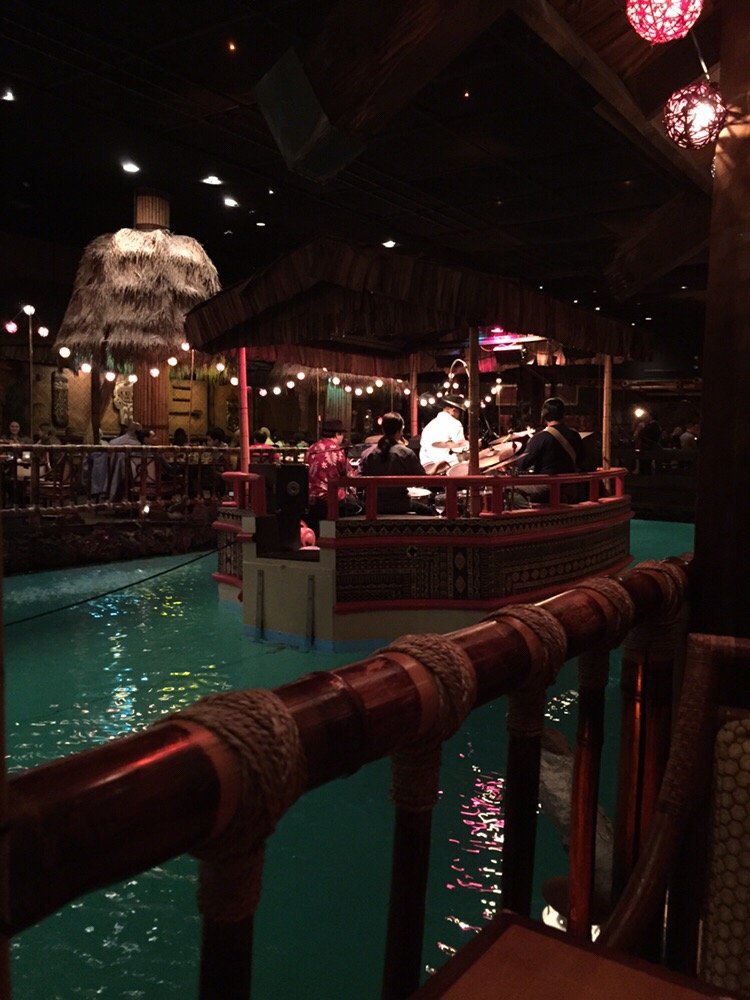