Baseball season is just about under way, with the customary Preseason Battle of the Bay taking place this weekend as a prelude to the San Francisco Giants home opener versus the Dodgers on Thursday, April 7.

The 2016 Giants have a collection of fresh additions in the dugout — Johnny Cueto, Jeff Samardzija, Denard Span — but there is also a host of new places to eat and drink, both inside AT&T Park and around the China Basin neighborhood directly outside the stadium.

So, what do you need to know as you venture to the ballpark this year?

Inside the stadium, there are some new food options to go along with established favorites like the garlic fries and hot dogs, not to mention the Cha Cha Bowl and Crazy Crab’z Sandwich. 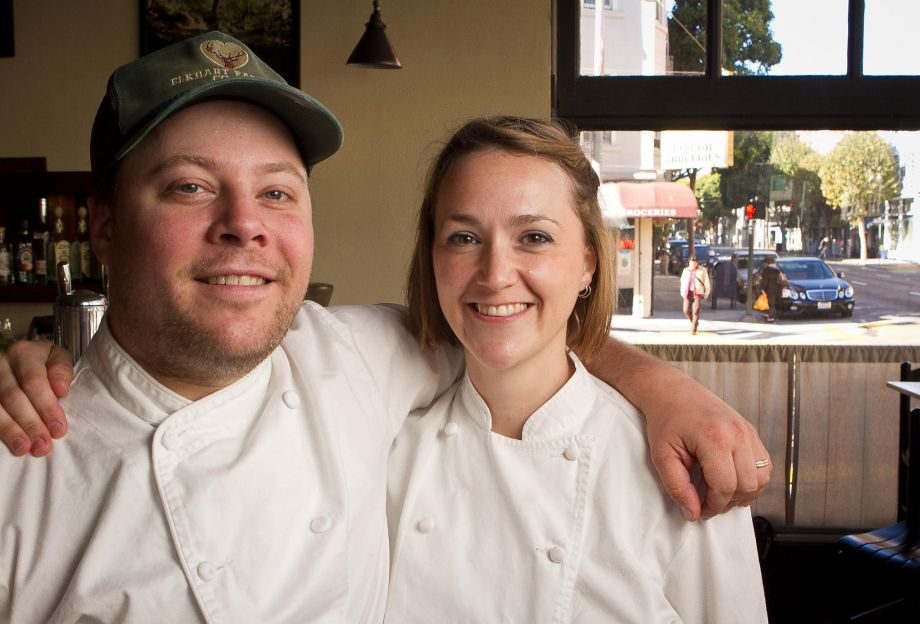 New additions to the Promenade Level include Tony’s Slice House (Section 103), which will be adding Sicilian deep-dish slices to the mix. Mission Street Taqueria (Section 130) will feature Mission-style burritos and tacos, along with the Giants Helmet Nachos and McCovey’s BBQ kiosk (Section 136), which will serve up a half-pound hot link dubbed the Big Stretch along with pulled pork and smoked brisket sandwiches.

Perhaps the most notable addition is on the Promenade Level (in Section 114): A stand run by Evan and Sarah Rich, the chefs behind Hayes Valley’s ultra-popular Rich Table. At their new ballpark outpost, the chef couple will serve up the restaurant’s signature of umami-rich porcini doughnuts topped with raclette foam.

The two restaurants located in the stadium’s culinary garden, the Garden Table and the Hearth Table, will be offering gluten-free flatbread pizzas and antipasti bar options. On the View Level, Great House of Brews will feature fried Brussels sprouts topped with lemon aioli and fully loaded tater tots. We’ve come a long way from peanuts and Cracker Jack. 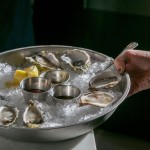 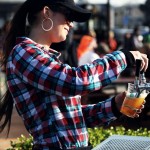 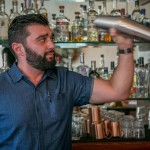 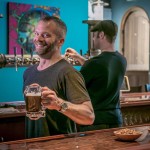 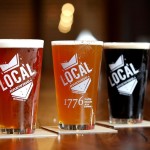 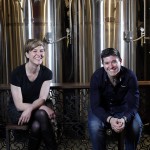 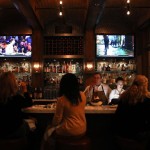 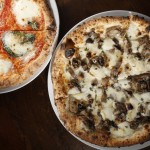 For a new sit-down option, there’s Caputo, Sam Ramadan’s crowd-pleasing Cal-Italian restaurant, located at the corner of Brannan Street and the Embarcadero. The Chronicle’s Michael Bauer described the pizza there as having “that elusive texture that is both crisp and bread-like, sturdy enough to stand up to the simple toppings.”

Straddling the world of to-go and dine-in is Taco Bell’s new attempt to be trendy: Taco Bell Cantina. In addition to the regular Taco Bell menu, it features a post-5 p.m. menu of “shareables,” meaning beef taquitos and chicken tenders.

On the bar side, Lord George is now open in the former Nova space on Second Street. It’s a cocktail and oyster bar from the team behind the Corner Store. In addition to being open late — perfect for a post-game cocktail — it’s also open for weekend brunch, offering ponzu Bloody Marys garnished with shrimp and oysters and group-friendly shareable brunch boards like the New Yorker, filled with smoked salmon and whitefish.

Nova wasn’t the only neighborhood bar to close since last spring. When beloved Zeke’s closed over two decades of business on the corner of Third and Brannan, fans were left wondering what would take its place. Its successor, Local Tap — from MoMo’s vet Paul Cardinale — retained much of the neighborhood sports-bar vibe with brews, cocktails and booze-friendly eats like chile verde pork sliders and fried cheese curds. 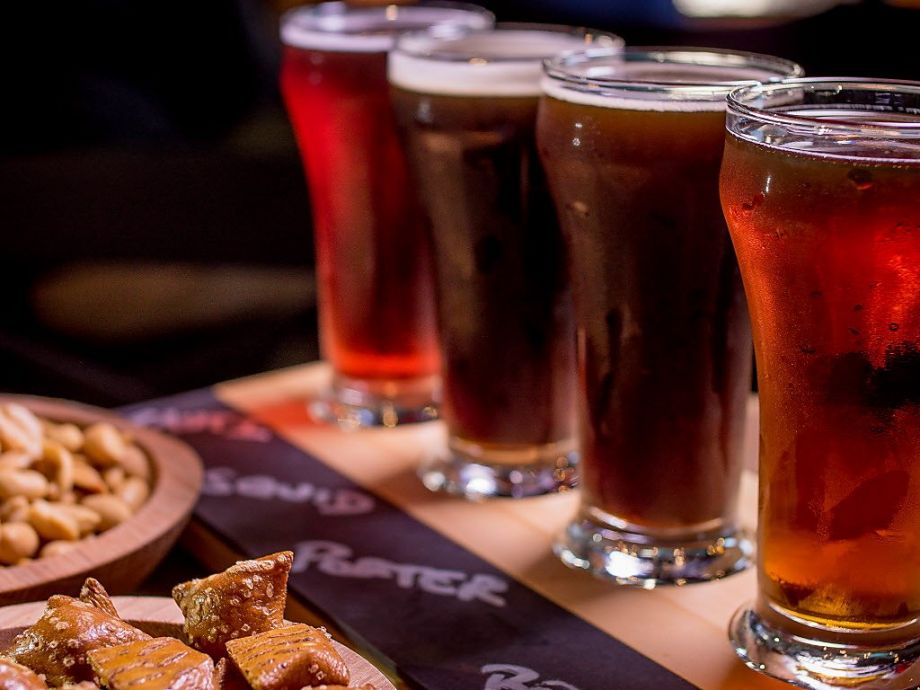 Two breweries have also opened their doors since last summer: Local Brewing Company, on Bluxome Street, is the first brewery and beer bar from longtime home brewers-turned pros Sarah Fenson and Regan Long. Over a dozen beers are on tap, including Belgian pale ale, Bernal Equinox and Sutro Tower Nitro Stout. A few blocks away, over on Bryant Street, is Black Hammer Brewing — a collaboration between Jim Furman, formerly of Pete’s Brewing Co., and Bryan Hermannsson of Pacific Brewing Laboratory — offering about a dozen beers on tap, including their popular Squid Ink Black IPA.

There’s more on the way, too. Later this spring, food-truck park SoMa Streat Food will spin off a second semipermanent project in Mission Bay. Named Spark Social SF, it will offer a regular rotation of food trucks, plus a beer and sangria garden. Taking over the long-vacant former Jelly’s space on Terry Francois Boulevard is Hidive owner John Caine’s new restaurant, ATwater Tavern. The multilevel space will feature a menu of seafood and wood-fired meats, as well as views of the ballpark across Willie McCovey Cove.