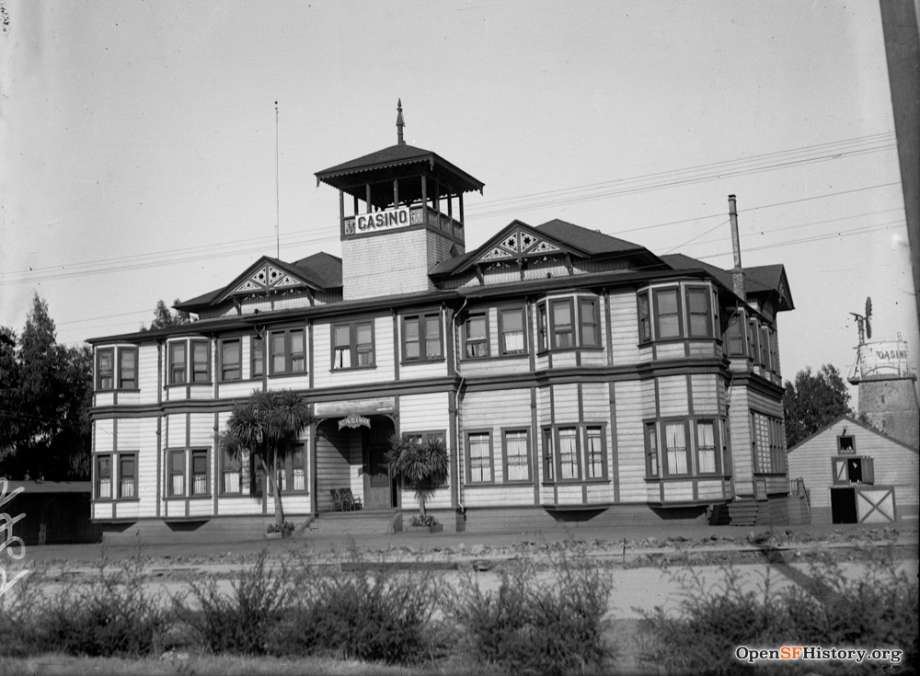 According to San Francisco Recreation and Parks department, more than 13 million people visit Golden Gate Park each year, making it one of the most visited parks in the U.S.

What was once windswept dunes is now a lush, green expanse that covers over 1,000 acres, about 20 percent larger than New York’s famed Central Park. There are gardens, playgrounds, lakes, waterfalls, walking trails, picnic groves, a herd of buffalo, a landmark carousel, a Japanese Tea Garden, a beautiful AIDS Memorial Grove and a pair of giant windmills at the park’s west end.

The windmills, which have been restored, served to irrigate the park, which helped convert it from the sandy wasteland to the green oasis it is today.

Here is some additional history, per the park’s website:

“Golden Gate Park was created during the 1870s. It is a public park that was deeded to the people in 1870 with the appointment of the first park superintendent (William Hammond Hall) in 1871. In the five years to follow, Hall laid the groundwork for the original design of the park, including the Panhandle. He is responsible for bringing in the different kinds of grass, trees and other plants that you still see today in the park. The 1894 Midwinter Fair was also a turning point for the park, as many significant buildings (like the current Japanese Tea Garden) were built for the event. In 1899, control of the park passed from the State to the City of San Francisco.”

Want to see archival photos of Golden Gate Park the decade you were born? You’re in luck. Check out the gallery of photos from the San Francisco Chronicle’s photo archives. The gallery includes a photo of Janis Joplin and a few early photos of the late comic Robin Williams, including one where he’s posing with Whoopi Goldberg. 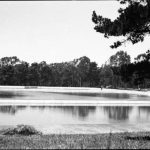 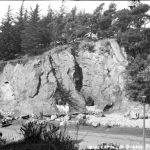 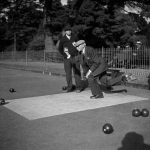 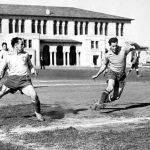 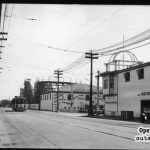 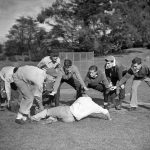 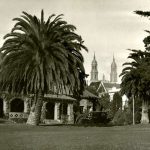 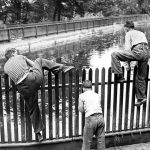 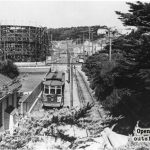 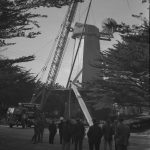 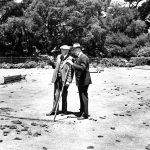 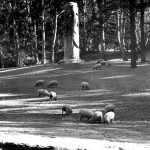 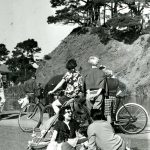 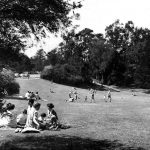 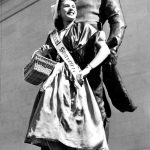 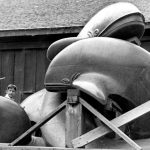 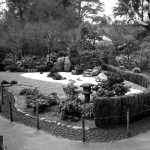 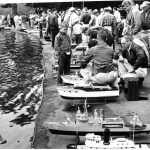 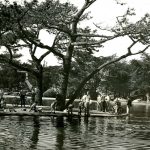 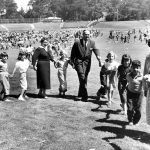 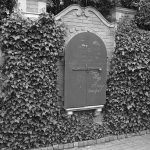 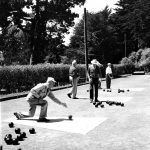 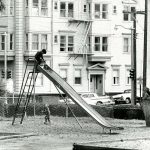 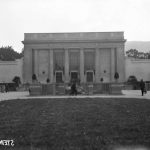