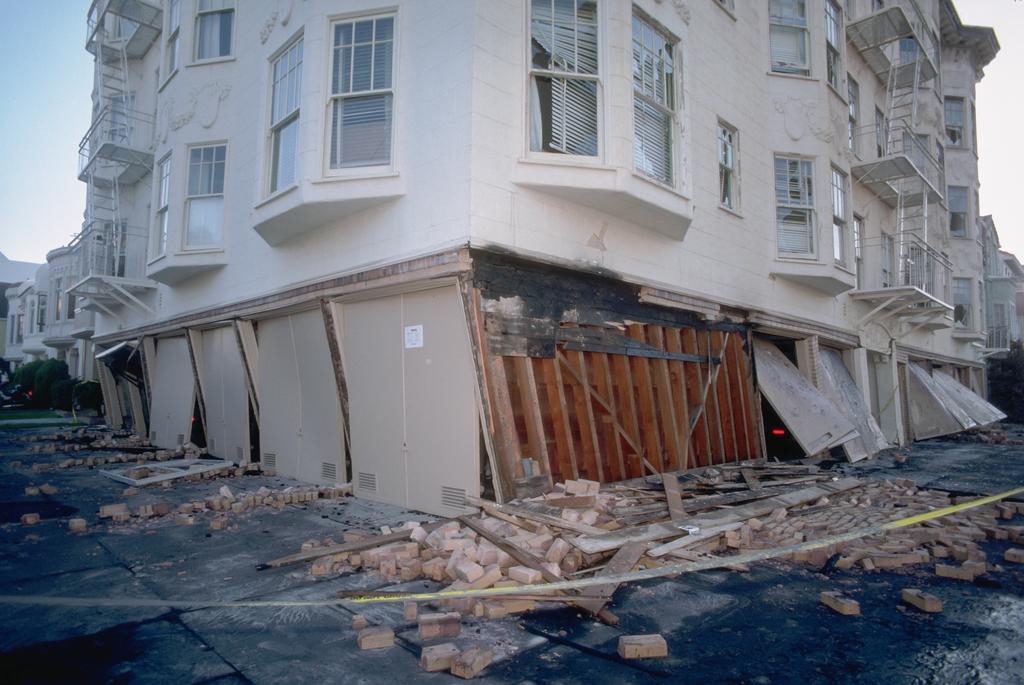 Around half of San Francisco residential building owners required to comply with a mandated seismic retrofit program have yet to apply — and face significant fines and penalties if they don’t do so by Sept. 15, city representatives told the Business Times on Wednesday.

Owners that don’t comply will first be called to a director’s hearing and if they continue to be in violation, will face fines, property liens and even a possible case before the city attorney.

Department of Building Inspection (DBI) Director Tom Hui sent out a public statement reminding property owners of “Tier 2 properties, with 3-stories and 15 or more residential units,” to make sure to submit permit applications by Sept. 15 in order to comply with the Mandatory Soft Story Program requirements.

“To the 340-plus property owners who have yet to comply, turn in your permit applications today. Don’t delay. We don’t want to have to post earthquake warning placards along with Notice of Violations on non-compliant properties throughout the City,” Hui told the Business Times.

“That is why we have sent out reminders, placed ads in newspapers and are continuing to remind owners to comply in advance of the looming September 15 deadline.”

Despite those measures, only 234 out of 576 buildings in the category have actually begun the process, a gap which Charley Goss of the San Francisco Apartment Association said is likely to close as the deadline nears.

“We were surprised that the number completed is around 50 percent so far, but it sometimes is natural instinct to push things off to the last minute,” Goss told the Business Times. “Our members participating in the earthquake safety program so far have had really high rates of compliance with all the previous deadlines, so we will surely be renewing our efforts to educate property owners about their responsibility to comply with the City’s timeline.”