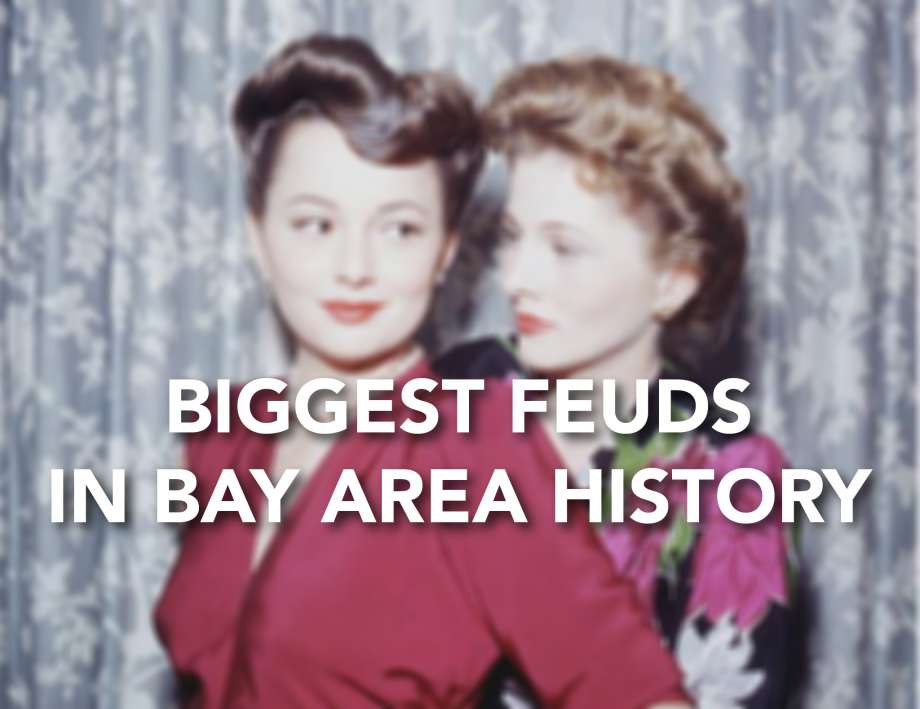 San Franciscans can hold a grudge.

In a Wild West city famed for lawlessness, feuds were often the order of the day, lasting for years and sometimes ending in murder. Even the city’s leading citizens weren’t above a gunfight in the streets; famous names like Spreckels, de Young and Broderick all engaged in open warfare.

Other fights were more sedate, like that of Golden Gate Park supervisor John McLaren. The Scottish immigrant had a vision for his park, and he’d be damned if anyone stood in his way. When the city tried to build a trolley line through the park in the early 1900s, McLaren told the mayor he was welcome to do so — as long as no plants were disturbed. Transit officials who arrived to survey the proposed trolley site found the ground covered in azaleas.

“What members of the board did not know,” The Chronicle reported later, “was that Uncle John and his gardeners had worked all night transplanting the azaleas from their original beds to the questioned area. And further, that once the politicos had left the park, the azaleas were whisked back to where they belonged.”

From horticulture battles to sports beefs to political machinations, we’ve collected some of the region’s greatest feuds in the gallery above. Special thanks to San Francisco City Guide Rory J. O’Connor, who helped provide research for some of these feuds. 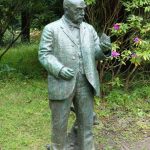 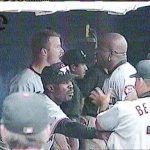 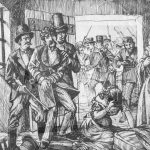 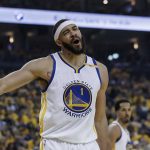 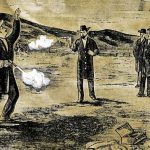 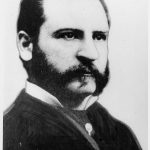 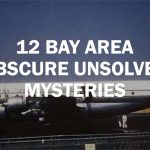 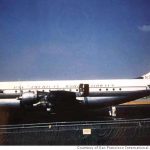 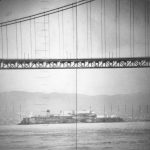 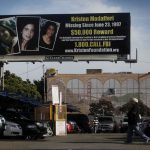 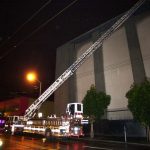 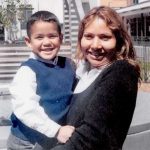 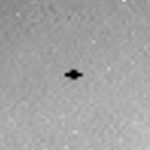 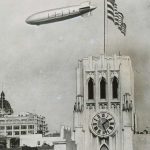 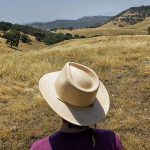 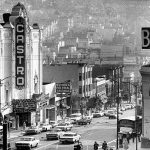 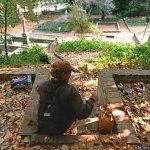 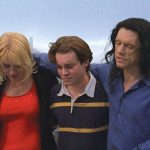 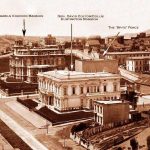