No, letterboxing is not Tyler Durden’s lesser known pasttime, but the secret society does have a thing or two in common with Fight Club.

This elusive hobby has quite the history, dating back to 1854 England where James Perrott, a guide at Dartmoor National Park in the southwest corner of England, got a wild hair and left a bottle, with his calling card inside, by Cranmere Pool. He included an invitation to anyone who might come upon it to add their own calling cards, too. Understandably, not many people found Perrott’s bottle in those first few years—the hike to Cranmere Pool is nine miles one way from through difficult rainy terrain—but a few visitors did leave self-addressed postcards with the hope that they’d be returned by the next visitor. The trend caught on…slowly.

Forty-four years later, the second letterbox (what the Brits call a mailbox) didn’t pop up for another 44 years; 122 years after Perrott planted his bottle, 15 letterboxes had popped up around Dartmoor. The practice of leaving self-addressed postcards gradually died out, and aspiring adventure seekers—who were now taking on pseudonyms, many named after trails—began leaving signature stamps in the pages of a logbook instead, allowing more people to leave their marks on the letterbox.

Letterboxing didn’t catch on in the US until a 1998 article in the Smithsonian magazine spilled the beans on the hush-hush game, and suddenly the British hobby went viral in all 50 states. Online forums were created to list clues, and to discuss the rules behind this secret society.

Today, avid scavenger hunters go on crazy quests to find letterboxes—there are thousands hidden around the world, maybe even in plain sight, each with a logbook inside—answering riddles and cracking codes. Unlike geocaching, which utilizes GPS coordinates for tracking down secret containers around the world, letterboxing requires the use of good old fashioned resourcefulness and wit. The goal: to leave your own signature stamp (which you carry with you) printed in the logbook of each box and collect as many stamps—there is a unique one inside each letterbox—as you can in your own personal journal. 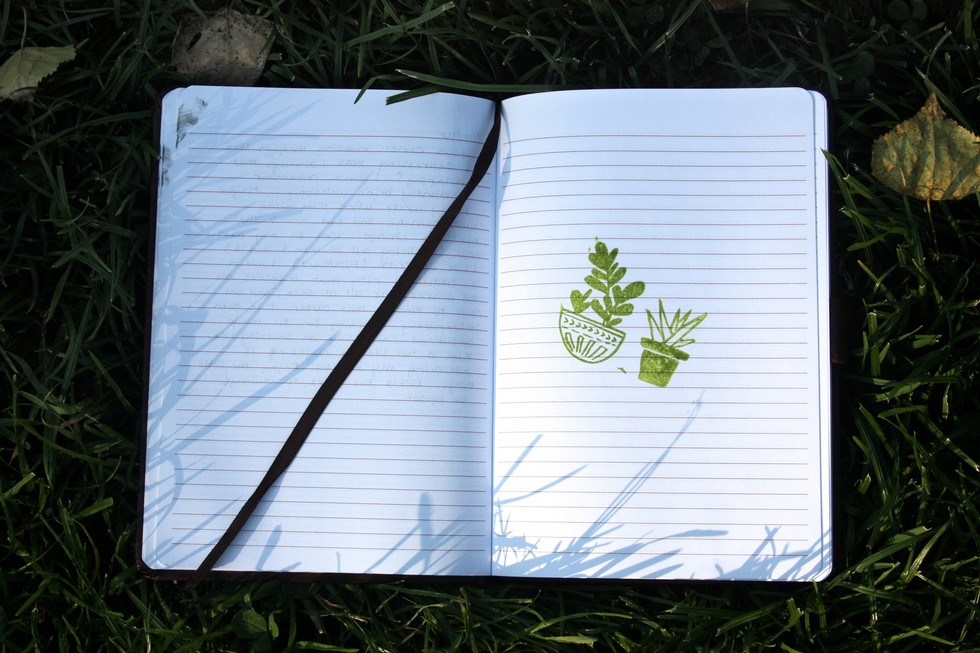 THE LETTERBOXING CODE OF CONDUCT

Leave No Trace. When you’re tracking down a letterbox, take care not to damage the surrounding environment. Basically, be respectful and don’t ruin it for everyone else. Simple enough.

Be Safe. If a clue is leading you down a dark alley where it looks like Michael Meyers spends his free time, be smart and maybe pick another letterbox. Or, at least travel with someone who knows what you are doing and has a fully charged cellphone.

Be Respectful. People take great pride in creating and hiding each letterbox. Treat the other participants and the surrounds with care.

Have Fun. Seriously, this is a secret scavenger hunt society. So, pretend you’re one of the Goonies and start deciphering those clues.

Now it’s time to pick your trail name. Cool, right? Choose carefully and make it quippy and original—this is your identity from here on out. Pick up a stamp that is unique to you and a journal to collect all your letterboxing stamps along the way. For super-unique stamps, we recommend Artist and Craftsman Supply(555 Pacific Ave, Jackson Square); for journals, try Therapy (545 Valencia St., Mission) or Rare Device(600 Divisadero St., NoPa).

When you’re ready to start hunting your first letterbox, you’ll find decidedly cryptic clues left by other letterbox members—”From pier 39, make your way to the aquarium. Stand with a giant whale to your left and an elevator sign to your right…”—on both Atlastquest.com and letterboxing.org. Then the fun begins. Just remember, nothing’s easy: Prepare to spend all afternoon searching for that one allusive letterbox.