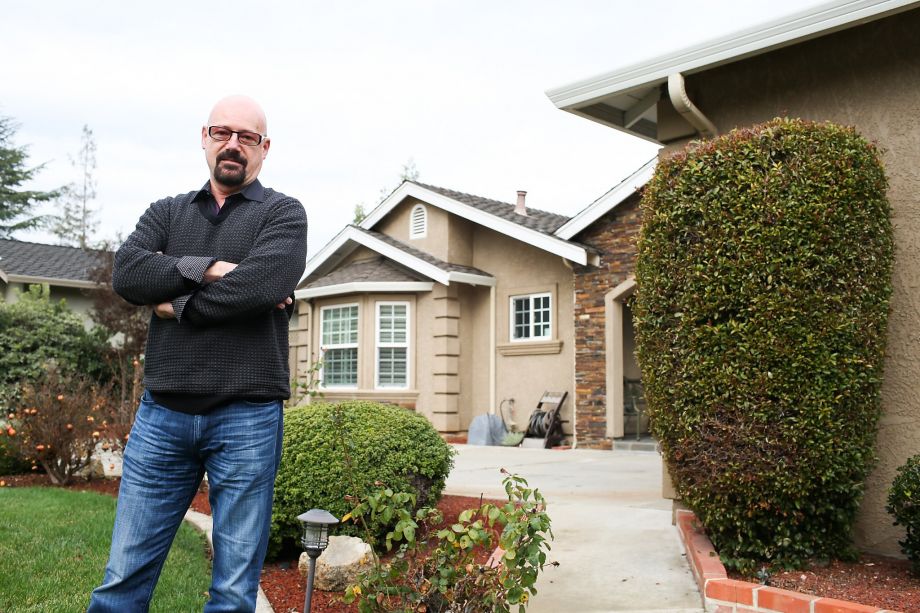 Roland Roosenboom would like to sell the home he purchased with his late wife in Saratoga for about $367,000 in 1991 and downsize. But if he sold the home, now worth about $1.8 million, he would owe about $270,000 in capital gains and related taxes.

“That’s money you lose instantly that you cannot get back,” Roosenboom said. So instead of selling, he’s renting it out and living in a home he owns in El Dorado County, where he’s growing weary of hot summers and chain restaurants.

Real estate agents say the fear of capital gains tax is preventing many homeowners with huge gains from selling. Even if you have no sympathy for these folks, they are one of the reasons for the low inventory of homes for sale, which is helping drive up prices. In San Francisco, the number of homes on the market in January has fallen every year since at least 2011, when it was 1,606. This January it was 584, according to Paragon Real Estate Group.

To see where taxes could be discouraging sales, The Chronicle asked Zillow to estimate how many Bay Area homeowners would owe capital gains tax if they sold their homes.