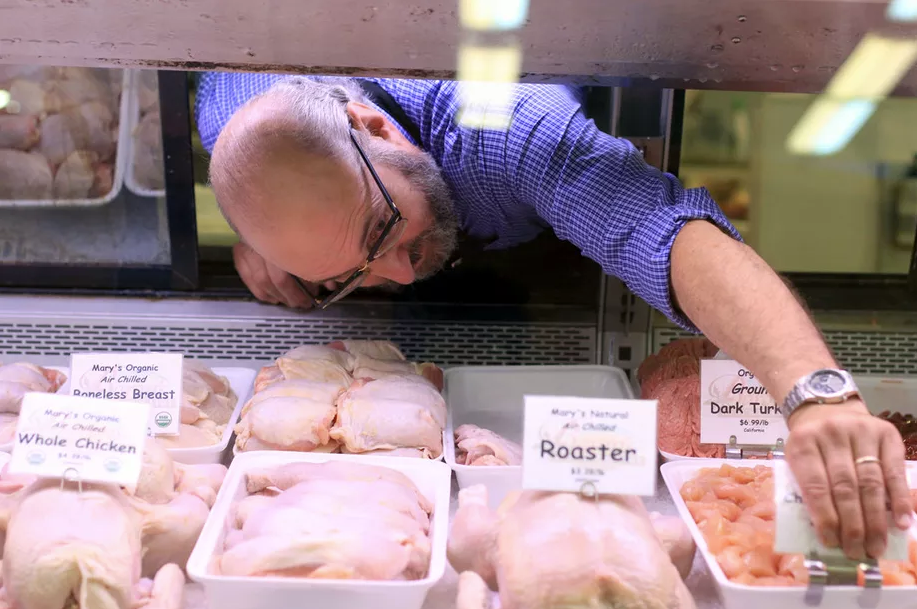 Noe Valley residents will be awash in meat once more, as Alameda’s Barons Meats has signed a lease in the former Drewes Meats location (1706 Church Street), which closed in August. The announcement came from Celia Sack, the owner of local cookbook store Omnivore Books, who reports the lease has officially been signed via Twitter.

Let me be the first to announce some awesome news for Noe Valley: Barons Meats is taking over Drewes! https://t.co/Wo8KsIJIrQ Feb. opening.

Owner David Samiljan currently owns and operates his flagship shop in Alameda, which he opened in 2005. The butcher shop, which is named after his great grandfather’s Brooklyn butcher shop, Barons Meat & Poultry, focuses on humanely raised meat that is free of hormones, and antibiotics. And because he is a graduate of the Culinary Institute of America Hyde Park, with a stint at Niman Ranch under his belt, Samiljian offers a series of signature products like a two-inch cowboy steak, a wide selection of sausages, and the “black dragon marinated tri-tip.”

Sack, who says Samiljian gave her his blessing to spread the news on Twitter, reports that he also plans to offer fish at his Noe Valley location, a welcome addition to the neighborhood, and an option which was not offered by Drewes. “There was a lot of loyalty to the previous owner of Drewe’s, Josh [Epple], who died,” said Sack. “But it was getting pretty run down. We needed something like that up there.”

Luckily, Sack reports that Samiljian will keep the beautiful bones of the place, including the original butcher’s scale, and plans to open in February. Stay tuned for more details on the opening.