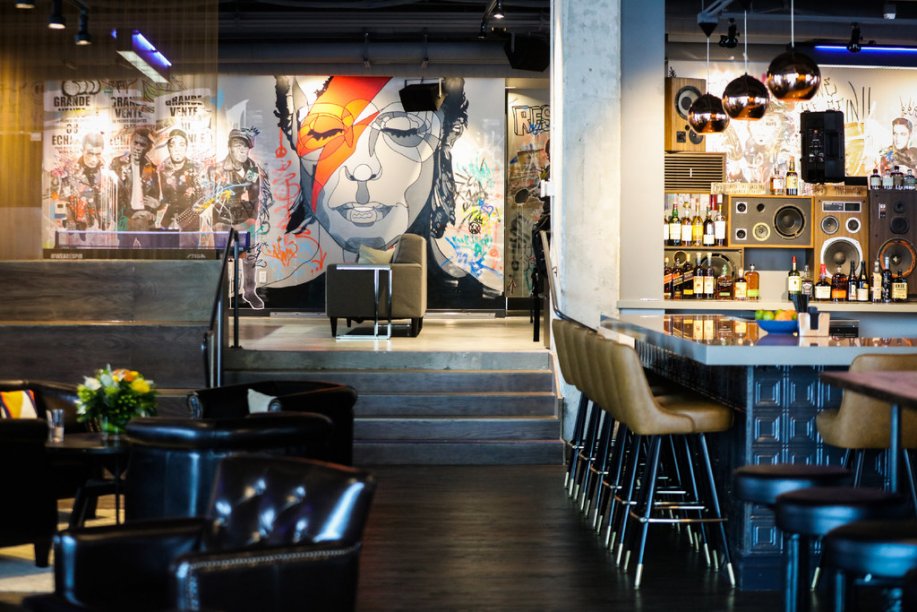 Since first opening its doors in New York seven years ago, SPiN has been embraced by celebrities like Justin Bieber and Snoop Dogg — even late music icon Prince — as well as folks of all ages and social statuses who enjoy a game of table tennis.

“SPiN is for everybody,” says CEO Pieter Vanermen, who moved to New York from Belgium two years ago to help expand the brand.

In addition to New York and San Francisco, SPiN has recently opened an outpost in Chicago and two franchise locations in Los Angeles and Toronto. Over the next two to three years, Vanermen says, the company will continue to expand, looking for new locations in major U.S. cities, as well as exploring the Asian market. 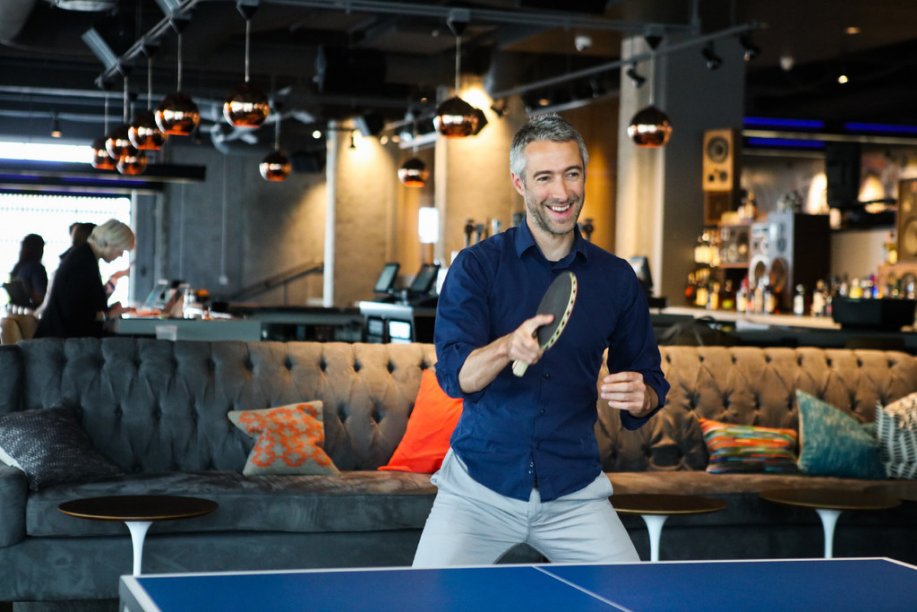 Coming to San Francisco was a “no-brainer” for Vanermen, who cites the Bay Area’s huge number of tech companies — where having a ping pong table is not a perk so much as an industry status symbol.

The SoMa location, which is designed by Eaton Hall Architecture, cost “north of $5 million” to complete, according to Vanermen. It is located at the corner of Folsom and Third streets, next to Moscone Center and Yerba Buena Gardens — a primo area for catering to the city’s tech crowds, not to mention other corporate business.

However, Vanerman says that for him, Sarandon, and the company’s other founders (Jonathan Bricklin, Franck Raharinosy and Andrew Gordon), SPiN is about more than the game.

“It’s not only about the ping pong,” Vanerman says, “It’s about connecting people and their creativity.” 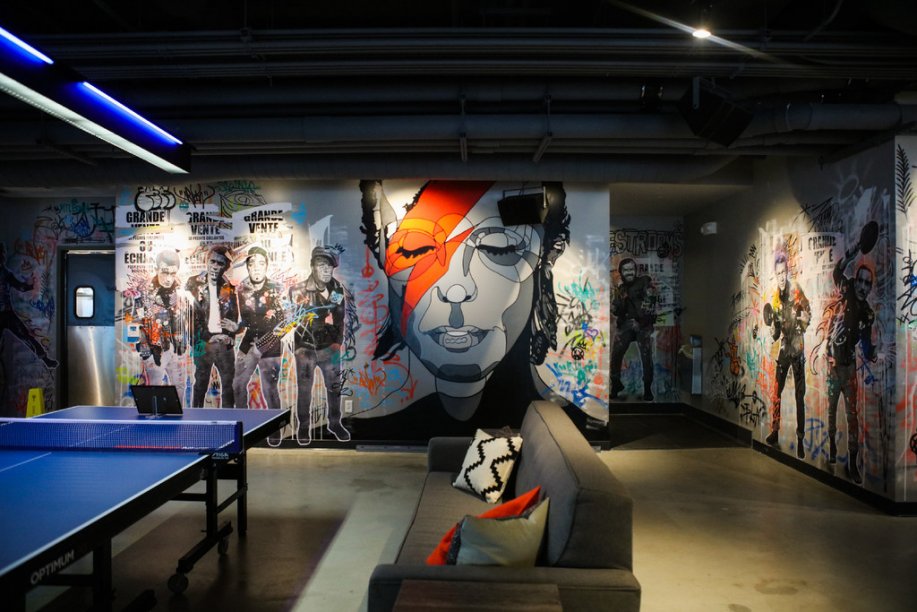 Entrance to SPiN is free; prices for table time range from $19-$29 for 30 minutes and $29-$49 for an hour. The club will offer a range of programming, from casual games for dabblers to tournament leagues for hardcore fans.

SPiN also offers private ping pong lessons from table tennis pros, including 14-time Swedish national champion MalinPettersson, who, prior to joining SPiN, was a ping pong coach in Silicon Valley. One of the club’s signature events, known as theDirty Dozen, pits table tennis pros like Pettersson against amateur players. The club also hosts weekly dance parties on center court, as well as “grudge matches” where high profile players face off against each other.

“We call SPiN the offline social network, because you are literally forced to interact with people to make friends — without your phone, without your computer,” says Vanermen. 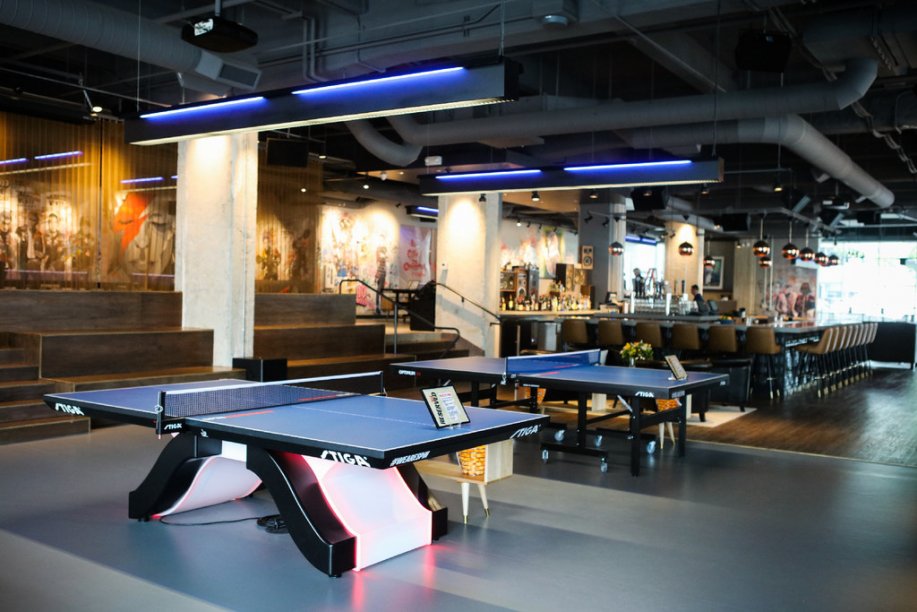 Those who don’t feel like playing can grab a seat on one of the plush couches, order a drink or a bite, and watch a match.

Chef Mike Betancourt is in charge of the kitchen, which will turn out dishes with a San Francisco bent (see menu below), like a char siu bao sandwich ($13). In a nod to the Buena Vista Cafe, for dessert, the kitchen will serve an Irish coffee ice cream sandwich ($10). On the booze side, cocktails include made-to-order drinks like the Industry Standard ($13) with Fernet and green Chartreuse, as well as bottled cocktails like the Lob No. 2 ($14), made with Aperol and elderflower liqueur.

The ping pong palace joins the ranks of other local activity-centric bars, like Brewcade, Urban Putt and the forthcoming Coin-Op Game Room, further solidifying San Francisco’s reputation of being an over-the-top playland for adults.

Team SPiN says that their business is more than that: It’s also about being a part of the community. SPiN is partnering with San Francisco’s Glide and plans to donate ping pong tables to underserved local schools, as well as hosting charitable events throughout the year.

SPiN softly opens today, with the grand opening party slated for May 19.

Hours will be 11 a.m.-midnight Sunday-Monday; until 1 a.m. Tuesday-Wednesday; and until 2 a.m. Thursday-Saturday. 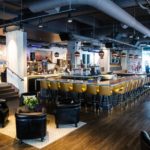 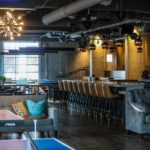 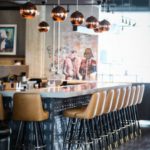 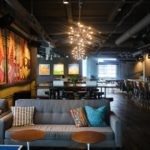 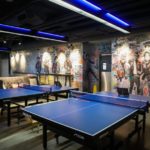 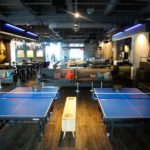 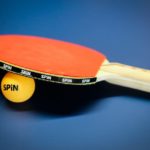 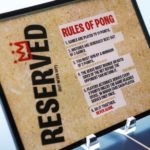 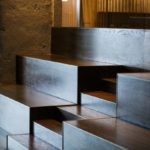 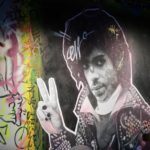 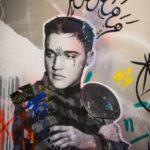 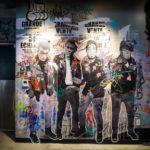 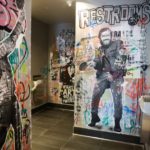 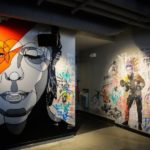 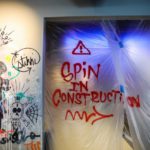 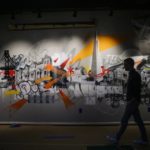